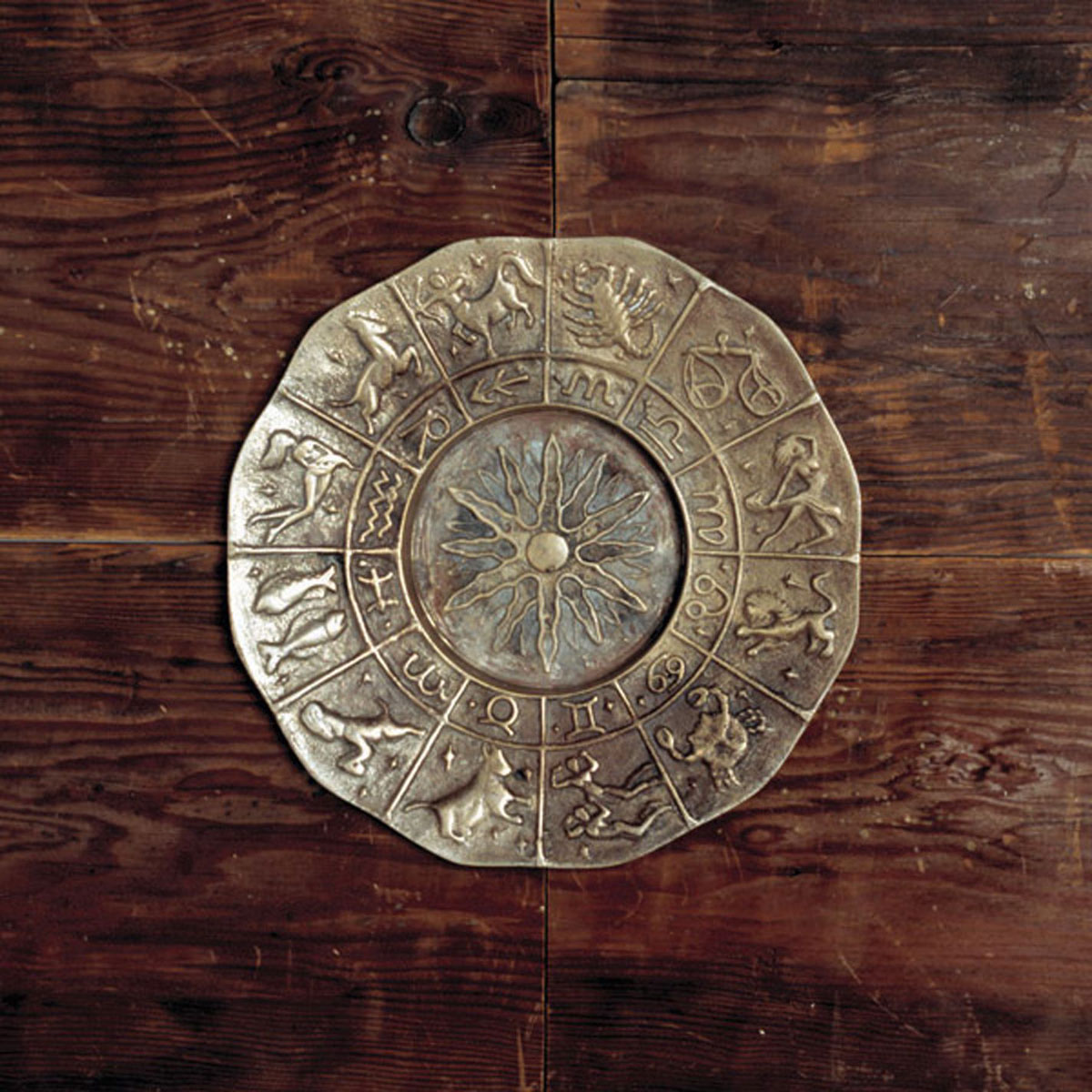 Great Lyrics: ‘Album of the Year’

Tim Kasher has made a career of leading the emo revolution. Or at least the sensitive male, screaming at the top of his lungs about what horrible people women can be and how they’ve all wrecked his life, then made his life better and then ruined it again. His band Cursive is discordant and angry and perverse. The Good Life, from which this song comes, is the kinder gentler version of Tim Kasher, but still focuses on that classic male/female relationship gone to pot. This song in particular describes the whole lifecycle of a relationship in mere minutes with devastating accuracy and a wonderfully apt approach that makes it a total classic in my book:

The first time that I met her
I was throwing up in the ladies room stall
She asked me if I needed anything
I said, “I think I spilled my drink”
And that’s how it started
(Or so I’d like to believe)

We’d make love in the afternoons
To Chelsea Girls and Bachelor #2
I’d play for her some songs I wrote
She’d joke and say I’m shooting through the roof
I’d say, “They’re all for you, dear
I’ll write the album of the year”

She got a job at Jacob’s
Serving cocktails to the local drunks
Against her will, I fit the the bill
I perched down at the end of the bar
She said, “Space is not just a place for stars
I gave you an inch, you want a house with a yard”