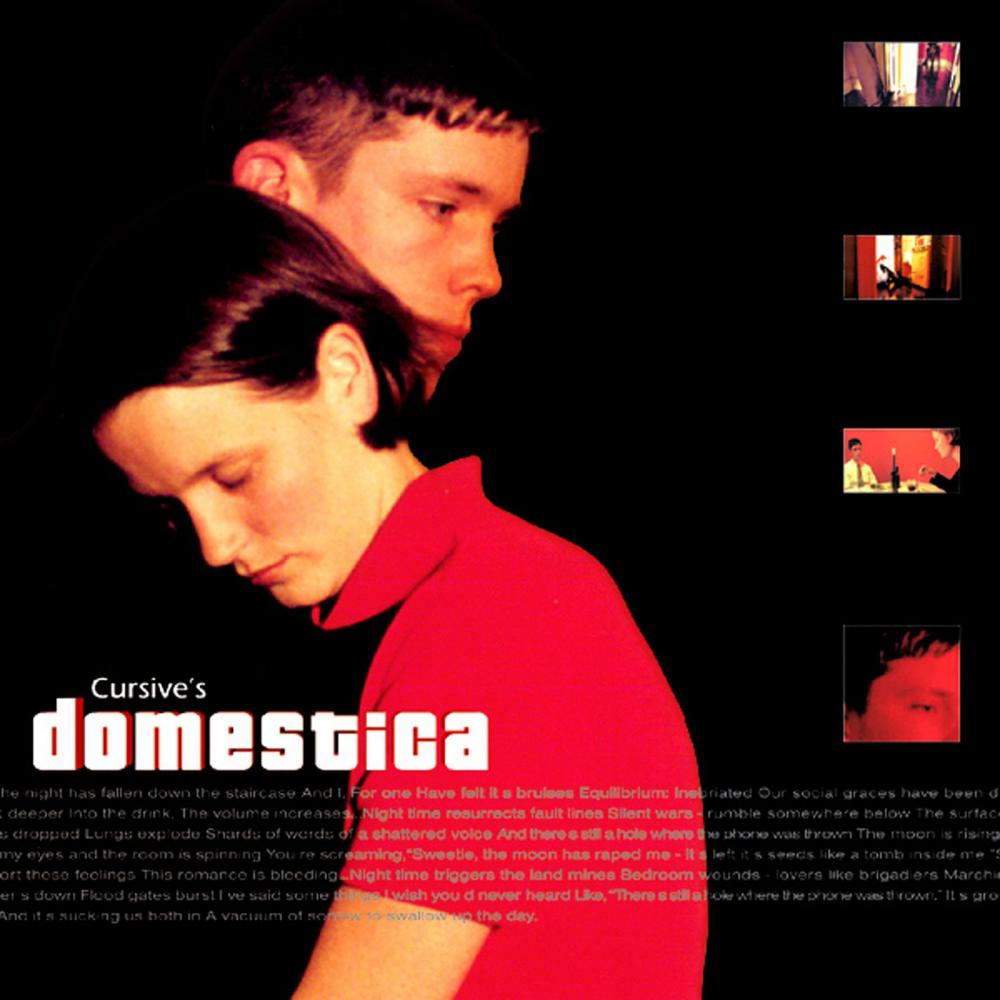 It’s amazing when music can be both ugly and beautiful at the same time. This is Cursive’s torch, and they carry it with pride. With themes of lost love, betrayal and anger, the band’s lead singer, Tim Kasher, wears his heart on his sleeve. While we are being inundated lately with the mock emotions of the grunge rehash going on lately with rock radio, genuine, raw energy like this is being ignored. Cursive’s music sounds like a drunk, broken-hearted guy screaming into his ex-girlfriend’s answering machine from a loud rock club (see Singles). Kashner’s voice sounds like he’s just coming off a three-day bender and twenty packs of cigarettes–lamenting and angry. You know, beautiful and ugly. Cursive’s music is emotional, raw and powerful without being sappy.