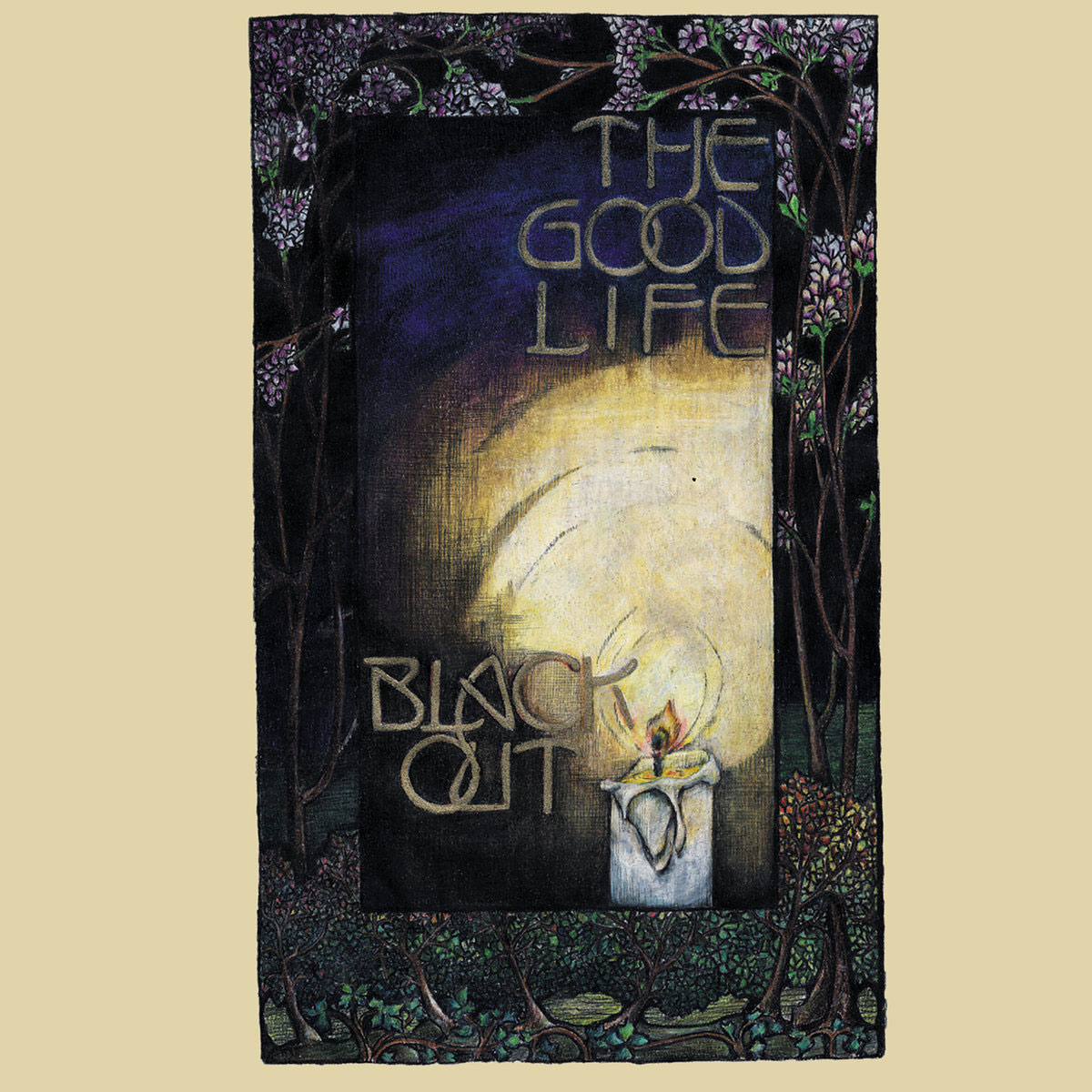 The Good Life: Black Out

This album starts off on a serious high note with the kooky swing song, “The Beaten Path,” that is somehow totally different and totally the same as every Cursive song and The Good Life song that follows it. The subject matter is pure misery (as usual), self-flagellation and spousal castigation. While it’s certainly less discordant, jarring and angular than his Cursive stuff, the songs on this album have all sorts of cool surprises that constantly crop up. There are constant bleeps and bloops and sound effects and little production tricks that add some very fun intrigue to otherwise straightforward emo balladry. It’s an album that truly grows on you and is insidiously creepy in a way that defies the mopey thing but makes you wonder what the hell was going on in the Kasher household to inspire such vitriol and great songwriting.