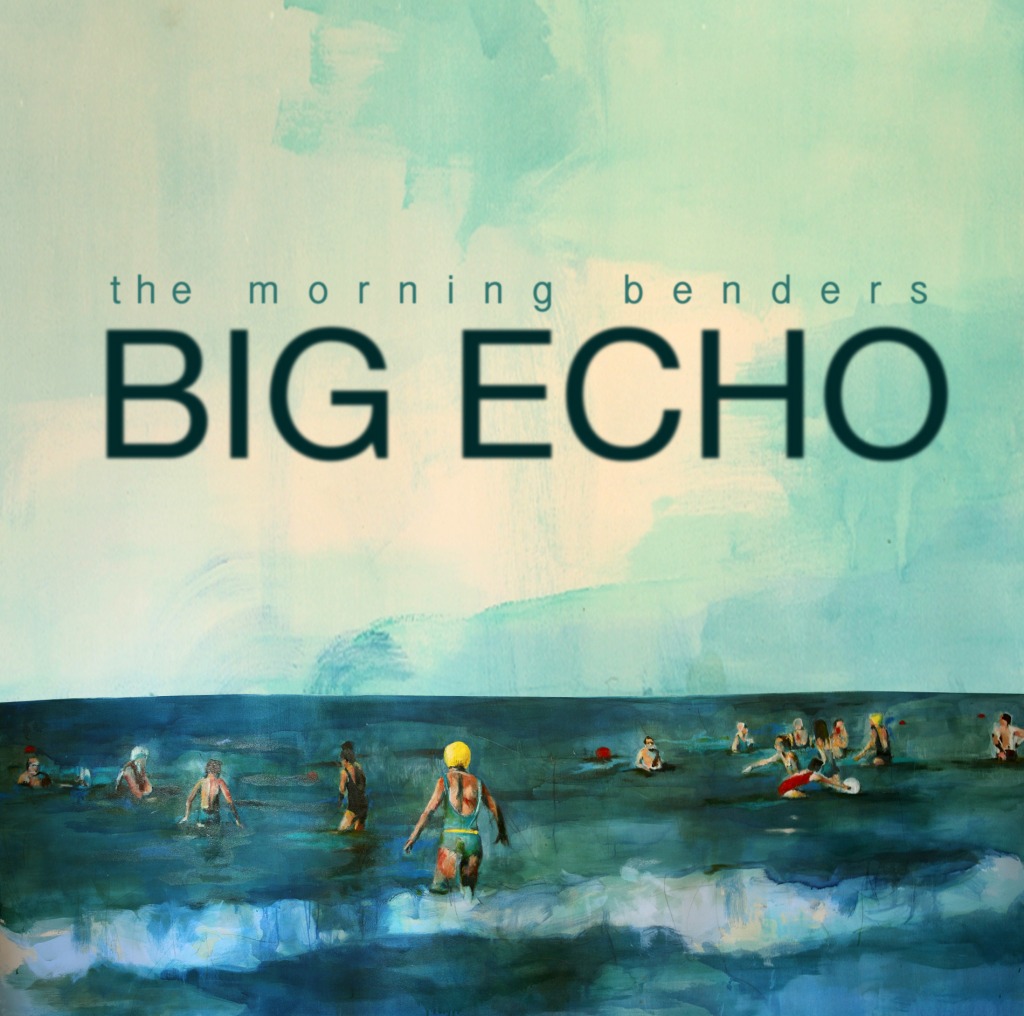 I honestly have no concept how this one ended up in my collection. I don’t at all recall buying it, and don’t think it would have come via a discard pile at work, but there it is. Lucky me. To call these guys throwbacks is to undersell it, and to prove my absolute musical ignorance, I’ll pinpoint the era to 1965. Though I have little to no reason for thinking or knowing that. And that really sums up just the first song, which isn’t at all typical of the rest of the album. Of course I’m also terrible with names so I keep mixing them up with The Halo Benders and Summer Hymns (for some reason). They’re in no way similar. Really, the album cover kind of sums them up. They’re a sunny (in a washed out way) pop band with experimental tendencies. Their sound is warm and enveloping like a towel after a swim. I can see the appeal, in the same way I can appreciate bands like Grizzly Bear, but ultimately I find the shimmeriness and distance too much to overlook. I’m much more a fan of music that engages the listener rather than almost making that attempt to melt into the surroundings. I feel like perhaps if they had followed through on the direction of the first track and explored that 50s/60s sound, I would have found the thing much more appealing instead of sidelining it as background music for a lazy day by the pool.