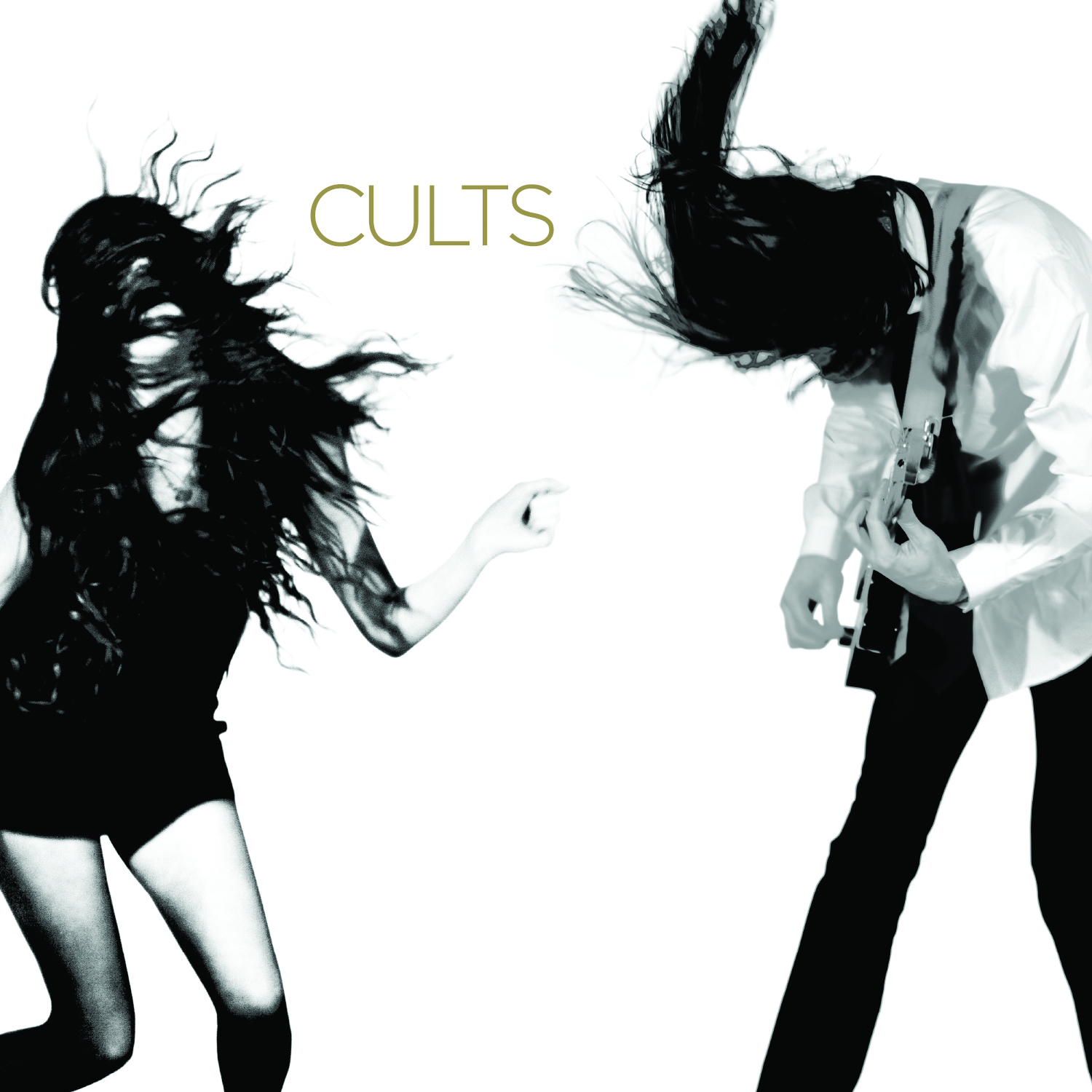 Not to be confused with my high school hard rockin’ heroes, The Cult, this band would seriously disappoint if you were looking to head bang to a Rick Rubin produced Zeppelin tune. But if your thing is creepily infectious hipster chick music, this might be more up your alley. Now, and I’ve mentioned this on several occasions, I don’t have a whole lot of music that features a female lead singer. Not sure why, other than the fact slacker indie rock generally isn’t women’s work. So I’m immediately at arms length when it comes to Cults and their brand of 60s throwback, reverb drenched pop cuteness. Yes, I know the name Cults and the album artwork doesn’t say “cute,” but their music sounds like it could be coming out of a radio in some movie scene set in the early sixties with a girl getting ready for her prom in her taffeta gown and sportin’ a gnarly beehive (or whatever). Granted, they didn’t have the samplers that this band seems to love back in the day, but tunes like “You Know What I Mean” sound like they’re straight out of another era. The most striking thing about the album is the production, though. The deep echo put on the vocals and the instruments makes it seem like the music is coming at you out of a dream or deep diabetic coma. I gotta say that coming out of speakers it’s a little off putting, but in headphones the effect is much cooler. I had the opportunity to see these guys live prior to even hearing the album and figured the gnashing wall of sound and crazy reverb-buried vocals were just part of the otherwise crappy soundboard mixing, but it turns out that sound is intentional — though the dueling guitars and samplers from the two guys in the band who seem to do the exact same thing (though one writes all the songs) was overkill at times and overmatched the lead singer’s voice, which is actually pretty decent live. The album certainly grows on you after multiple listens, but at times sounds like a rip from stuff you’ve either heard in the past, or in the recent past — though probably presented in a different package. This album may not appeal to everyone, but I can certainly see folks who like it reeeeally liking it.