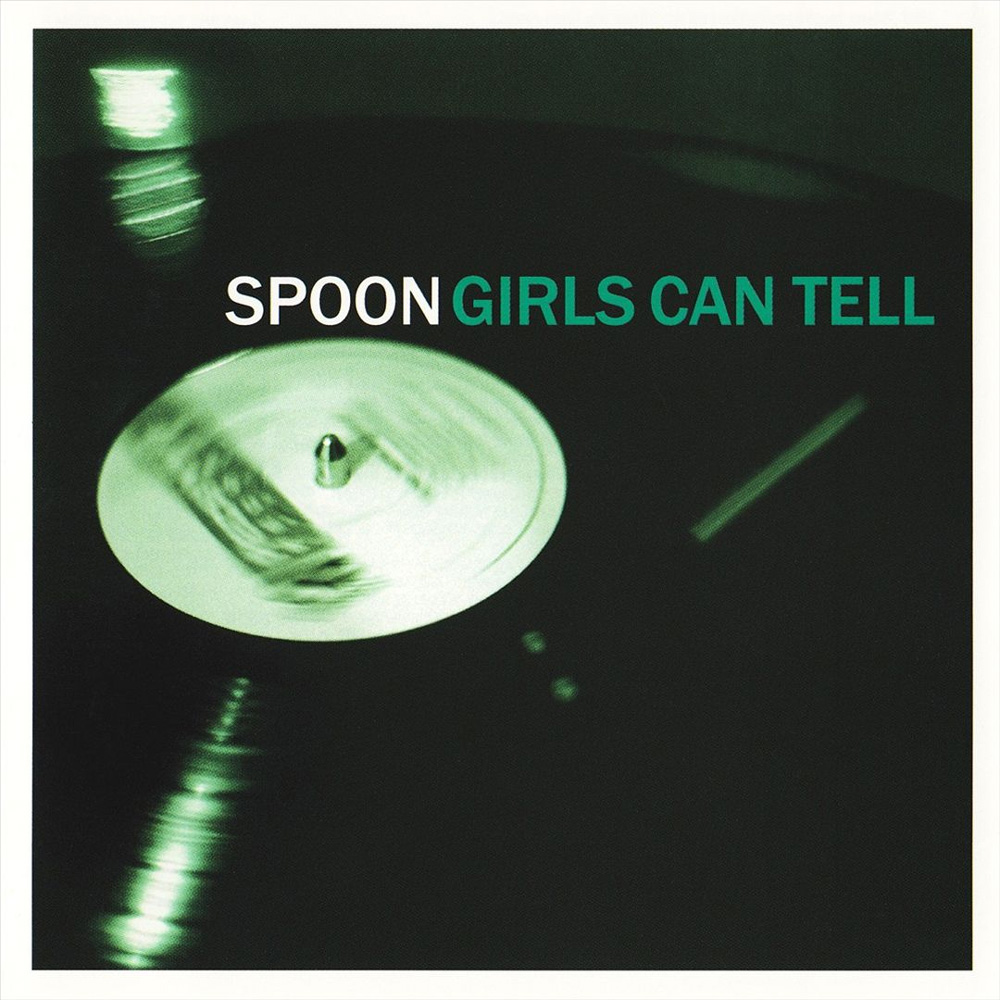 Man those Austin boys can rock. Spoon were once the poster boys of post-punk rock, making straight rock n’ roll that had both indie cred, great hooks and a lead singer that could melt even the coldest asshole’s heart. Of course they signed with a major label. Of course they got screwed. It’s such a shame, as their major label debut (and finale), Series of Sneaks, is an amazing record. This LP, their third, is less edgy and raw than their prior albums, but is oh so cool. Spoon’s lead singer, Britt Daniels, has a voice like none other. His faux affected accent and smooth delivery meld perfectly with the music that is one part Elvis Costello and one part Pixies. Forget Zeppelin IV, this is the album to put on if you want the women to come crawling.