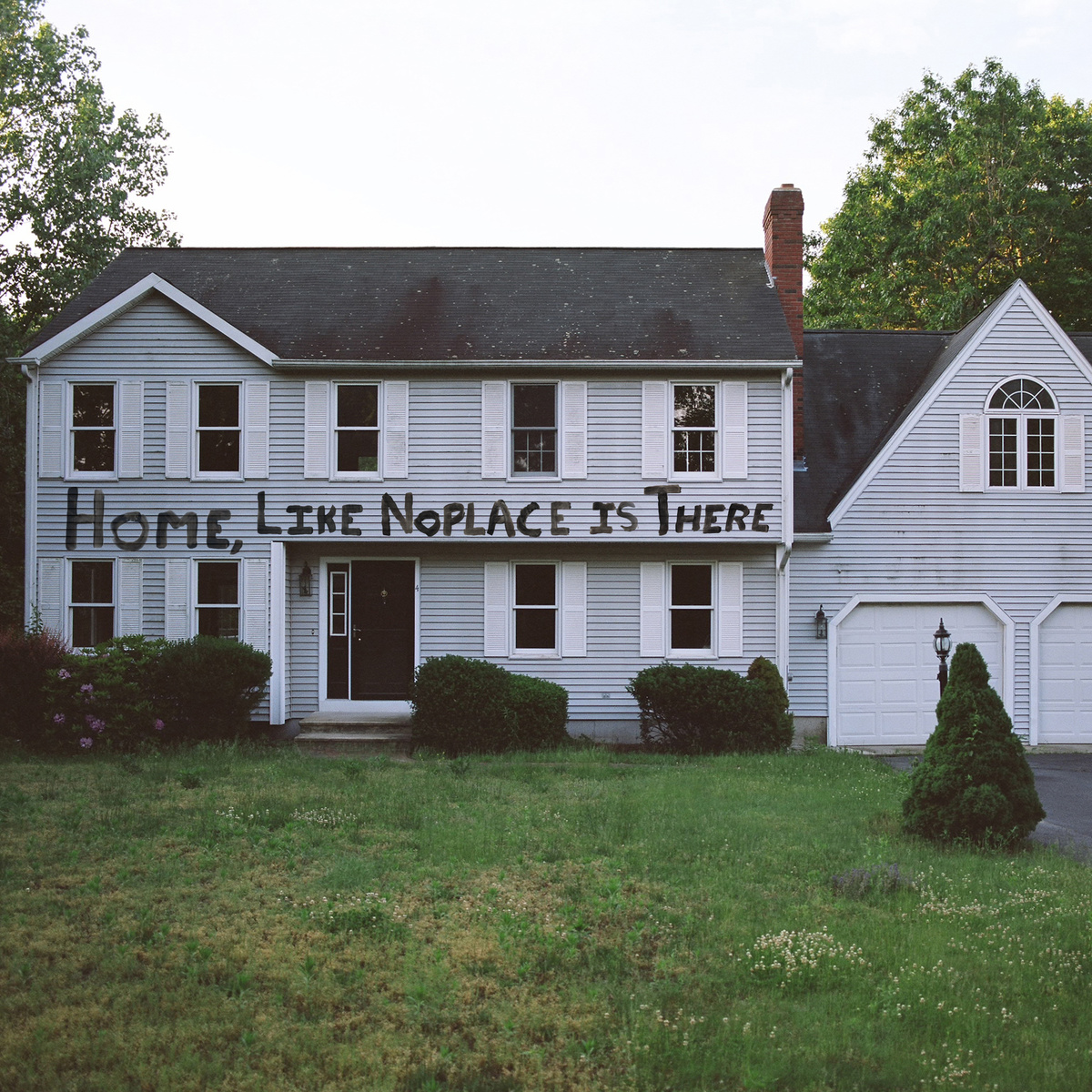 Who says emo’s dead? Certainly not the nice young men from Worcester, MA who are, pardon my French, emo as fuck. Lest you think this is a slight, I miss the days of earnest emotive post-punk girly-mannish screamo. And this, my friends, is a prime example of the genre. But the genre that leans way more to the pop-punk side and not the swirling math rock bent. Meaning that there are melodies to spare, group sung choruses and some melodic singing mixed with scorched throat in-tune yelling. You know it’s “emo” because there are songs about dying, suicide attempts and loneliness but in a totally punk rock way. Where else would you find the line “I called in sick from your funeral” or run across the made up word, “genderfucked?” Despite the somewhat dour subject matter, the album is relentlessly entertaining and engenders the desire for endless spins with its pop hooks buried in burn-it-down rock ‘n’ roll.