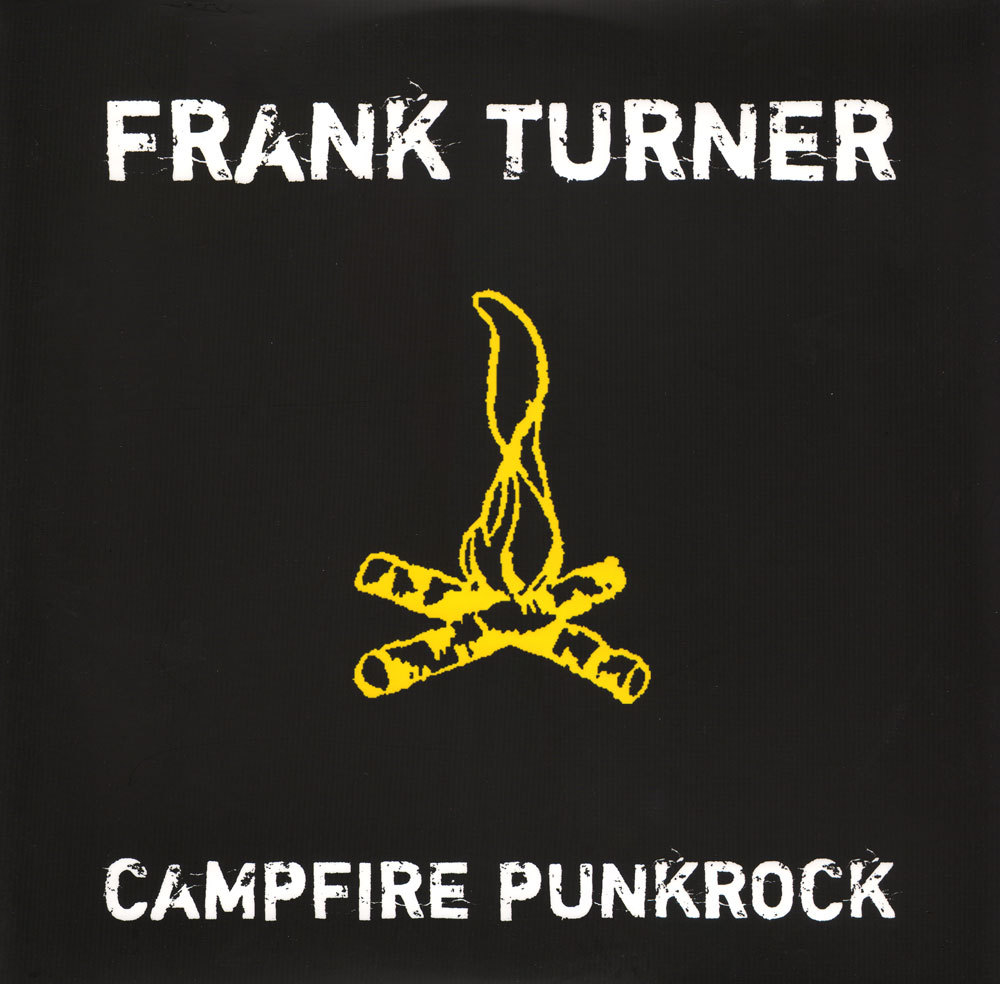 I actually bought this album after hearing “The Real Damage” on a podcast of some sort. It just spoke to me in that plain old story telling, man with his guitar, kind of way. And I realized I didn’t have a lot of that going on in my music collection. I had a more rock ‘n roll version of this in Ted Leo, but this guy was a pretty straight forward, the morning after drinking way too much, kind of Brit that just made me hum along with his tale of hungover excess. It’s a terrific little song. This thing is really an EP, topping off at seven tracks and is indeed not punkrock as its title implies. There’s certainly nothing groundbreaking here, but there are a couple nice ditties. It isn’t until his proper follow-up that we get a sense of what he can do with a more fleshed out sound.