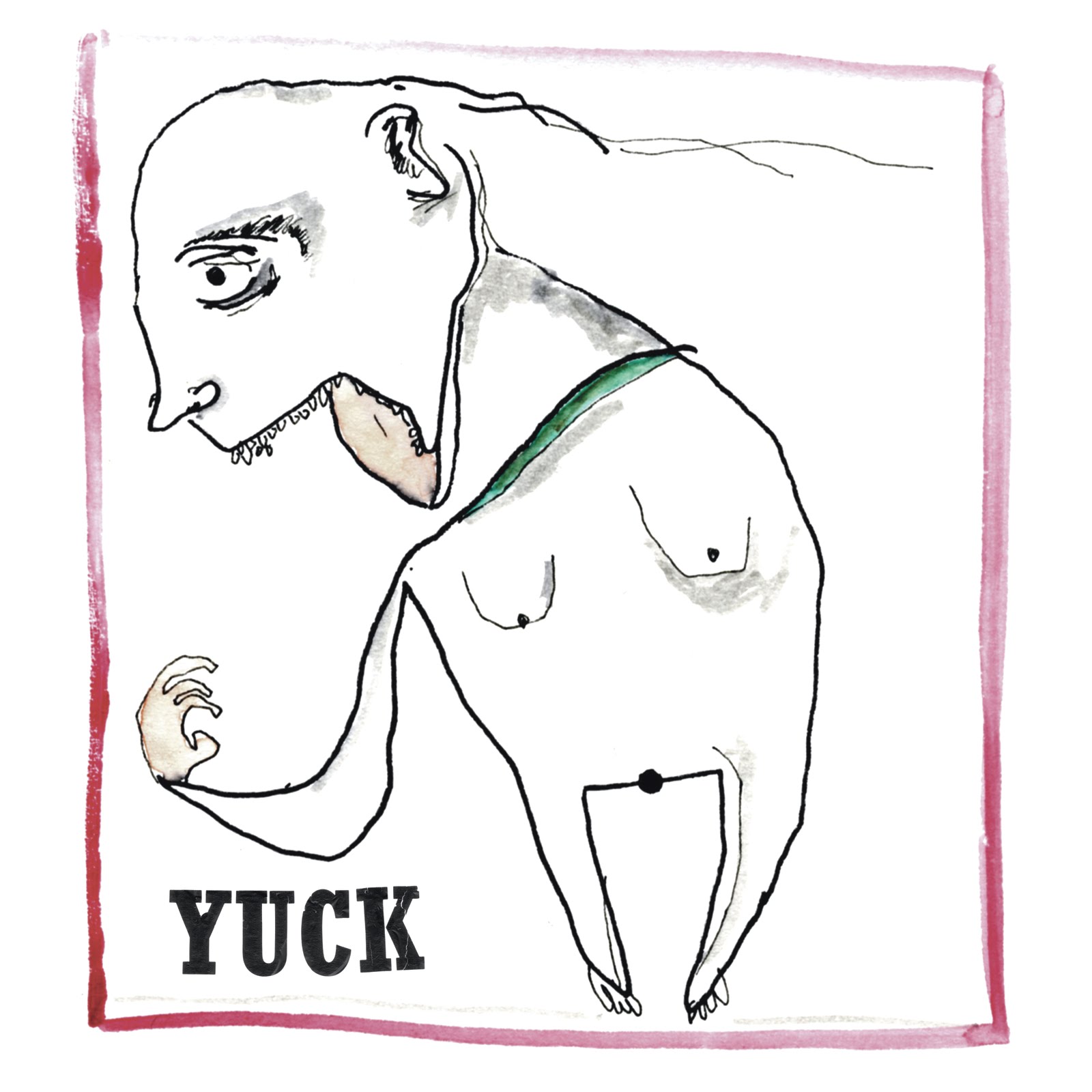 Right off the bat this album sounds like something sitting in one of my many CD towers in the storage room. The exposed bassline, the repetitive high guitar line and fuzzed out vocals have at times elements of so many early 90s influences it’s difficult to just pick a few. The first song, “Get Away,” would fit perfectly in between Dinosaur Jr. and Smashing Pumpkins on some college radio station circa 1993. The album continues in this vein for the first four tracks or so, but then takes a less attractive turn (at least to me) into midtempo melancholic, hazy boy/girl territory that still sounds throwback, but not a throwback to my kind of thang. It recovers on track nine, “Operation,” but by that point I’m already a little disillusioned with the whole thing. It’s not as if the album has me saying “yuck” the entire time (har har), but I’m always disappointed when tracks one and two are by far the strongest tracks on the entire album, and from there there’s a precipitous fall off.