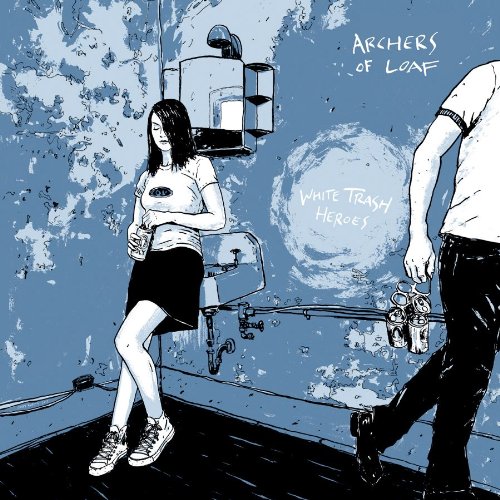 They ain’t brash no more. They’re road weary and beaten down. They’ve had too much booze and too little success. They’re older and wiser, but somehow less frayed. Experimenting with some different production techniques and time signatures, the melodies are more plodding, the feeling heavier and monolithic. This feels like an end-of-the-road album for a band. The swan song that slowly morphs into the lead singer’s solo career (see Pavement’s Terror Twilight and Screaming Trees’ Dust for other examples), mellowing and dulling the edge that made the band exciting and messy and vibrant and replacing it with a more “mature” sound that generally involves some sort of alcohol abuse, relationship bliss/destruction and/or the urge to play all the instruments on the album and alienate your core audience by acting like an adult.