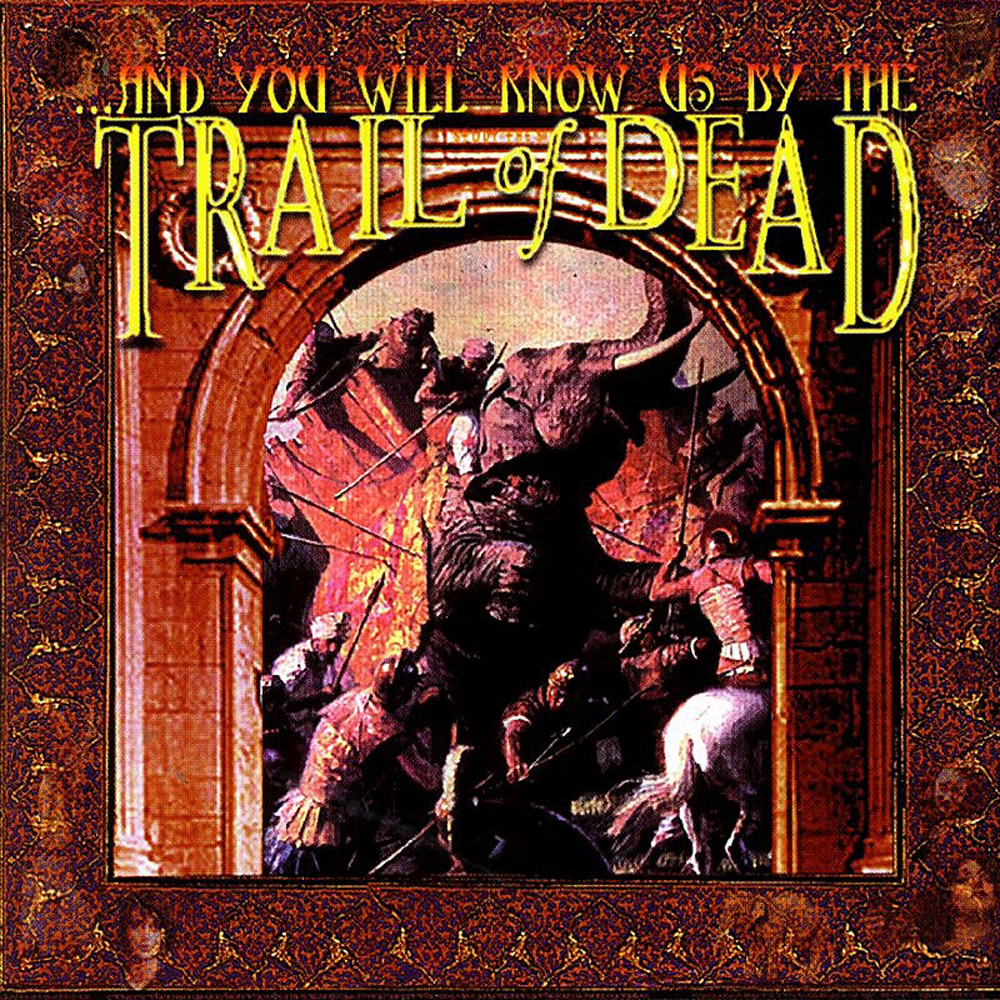 Their songs sound like a chopper lifting off. You know you’re in for this aural assault when the lead track is called “Richter Scale Madness” and sounds just like it. Any thought that this is going to be a normal rock album is thrown out the window with the eight minute second track, “Novena Without Faith,” which builds and then retreats, and builds and retreats, while singers whisper and scream unintelligible lyrics under the din. What the album lacks in melody, it makes up for in intensity. The drummer sounds as if his arms might fly from his body in fountains of blood, he smacks the skins so damn hard. This isn’t necessarily an album that you might want to listen to on a regular basis, but it certainly serves as a solid foundation for a band that grows with each LP.