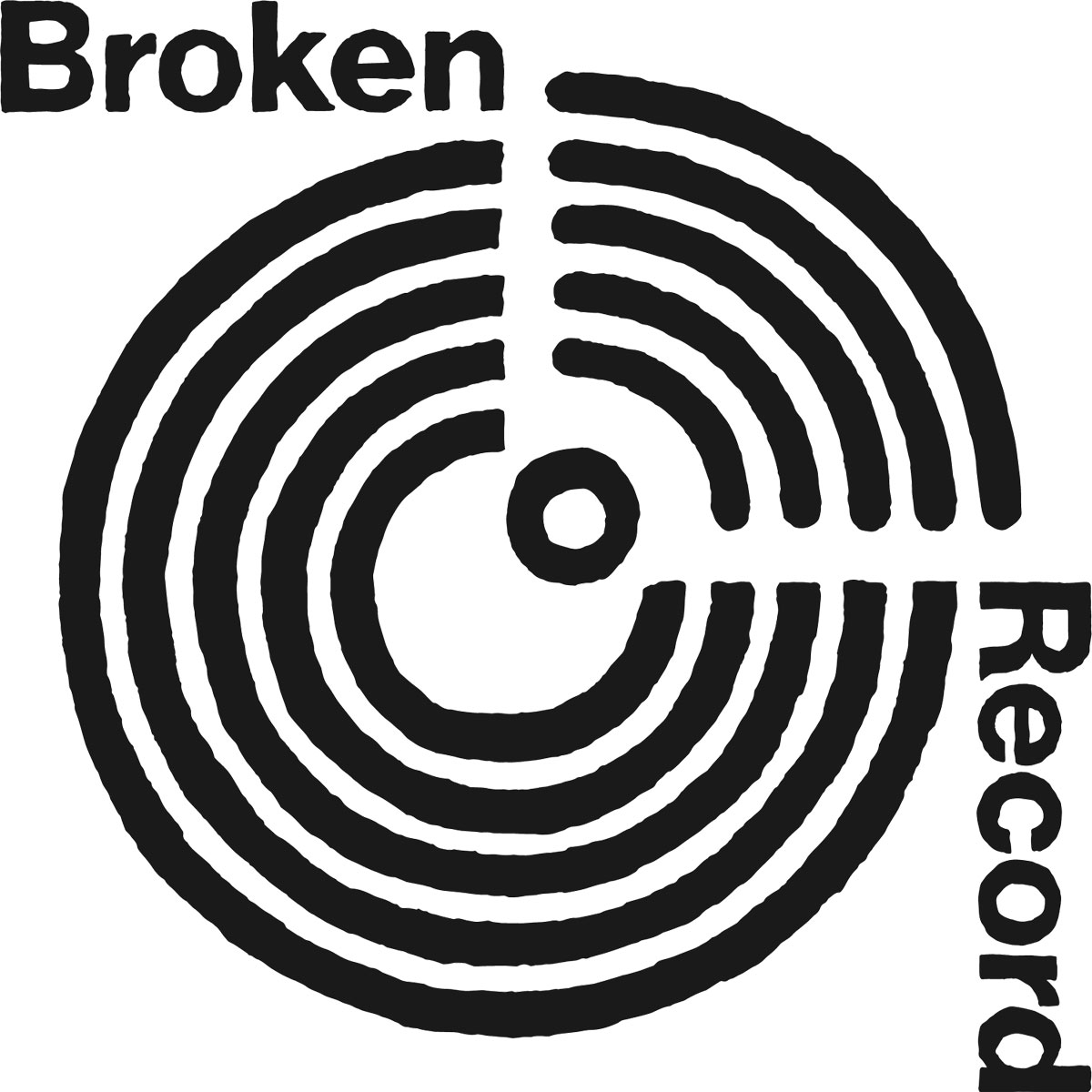 What amounts to a bit of a spinoff of Malcolm Gladwell’s Revisionist History podcast, Broken Record obviously focuses on music and its place in history. Initially co-hosted by the eminent record producer and bearded label owner, Rick Rubin, the podcast is actually a co-production of the two, along with Gladwell’s fellow Canadian and NYT editor, Bruce Headlam. Season one of the series is only seven episodes long, but kind of runs the gamut in terms of musical styles, guests and approaches.

My initial thought and hope, after listening to the maiden episode, was that both Gladwell and Rubin were going to be part of every episode. Especially Rubin, who is a music guru and not a guy who I’ve heard talk a lot about the incredible life in the business he’s had. In fact, my career and his have criss-crossed in a very marginal way. I worked at Island Def Jam when American Recordings was part of the roster and worked on his bizarro idea for a chakra-driven label website, which we actually designed, built and launched. We worked on Slayer and other bands for his label as well. Several years later he moved American to Sony Music, where I also landed to once again work on Slayer (and their racist-ass message boards) and bands like The Avett Brothers. My stupid biography aside, I always found the guy fascinating. After all he produced Danzig’s self-titled debut and was the driving force behind the Beastie Boys when they were still boys. I could have listened to a whole season of his calm, zen voice talking about his bio, but, alas, it was not to be.

Instead we got not much Rick Rubin, some Gladwell and a bunch of what I assume is Headlam. The podcast became less of a conversation about music and more about individual artists and their experience in the industry. With a couple exceptions. Those artists included Nile Rodgers, Rufus Wainwright, a trio of old Nashville country dudes, Roseanne Cash and an episode about Tom Petty that actually did star Rick Rubin (because Petty is dead and he produced a bunch of his albums, duh). The only real outlier was an episode on Norwegian Black Metal with Dave Hill, which is my favorite episode of the series so far. Now, don’t get me wrong, all of these people are talented folks and might have interesting stories, but, for instance, I got five minutes into the Rufus Wainwright one and marked it as played. I don’t care for his music, and after hearing him talk, I don’t much care about him. The old Nashville guys was almost an exact port of an episode from Gladwell’s other podcast and Roseanne Cash seems cool, but I don’t need to hear her sing. Nile Rodgers was the most interesting of the career-ish podcasts, as he did a bunch of drugs and hung out with people way more famous than himself, but it was still pretty wonkish and, for me, was interesting but might not be for those not looking to hear about guitar tunings and how disco beats are compiled.

But Dave Hill. That dude is really fuckin’ funny. He is not only a great resource in terms of learning about the wacky history of black metal, he also taught me the difference between death metal and black metal in a really entertaining way. I laughed tens of times during this episode as he explained his years-long trolling of the black metal community and how he kind of came to be “the king of black metal” from his house in Cleveland. Apparently he’s a relatively well-known comedian/writer, but despite probably seeing him in several things, I had never really heard of him. He has a Jersey City radio show on WFMU and a podcast, which I will be totally sure to check out.

Anyhow, Gladwell’s stuff is always worthwhile, and any little tidbit I can learn about music is cool with me. But, here’s to hoping there’s more Rubin in season two, maybe less country music and perhaps more historical (and hysterical) stuff and less personal stories and singing.