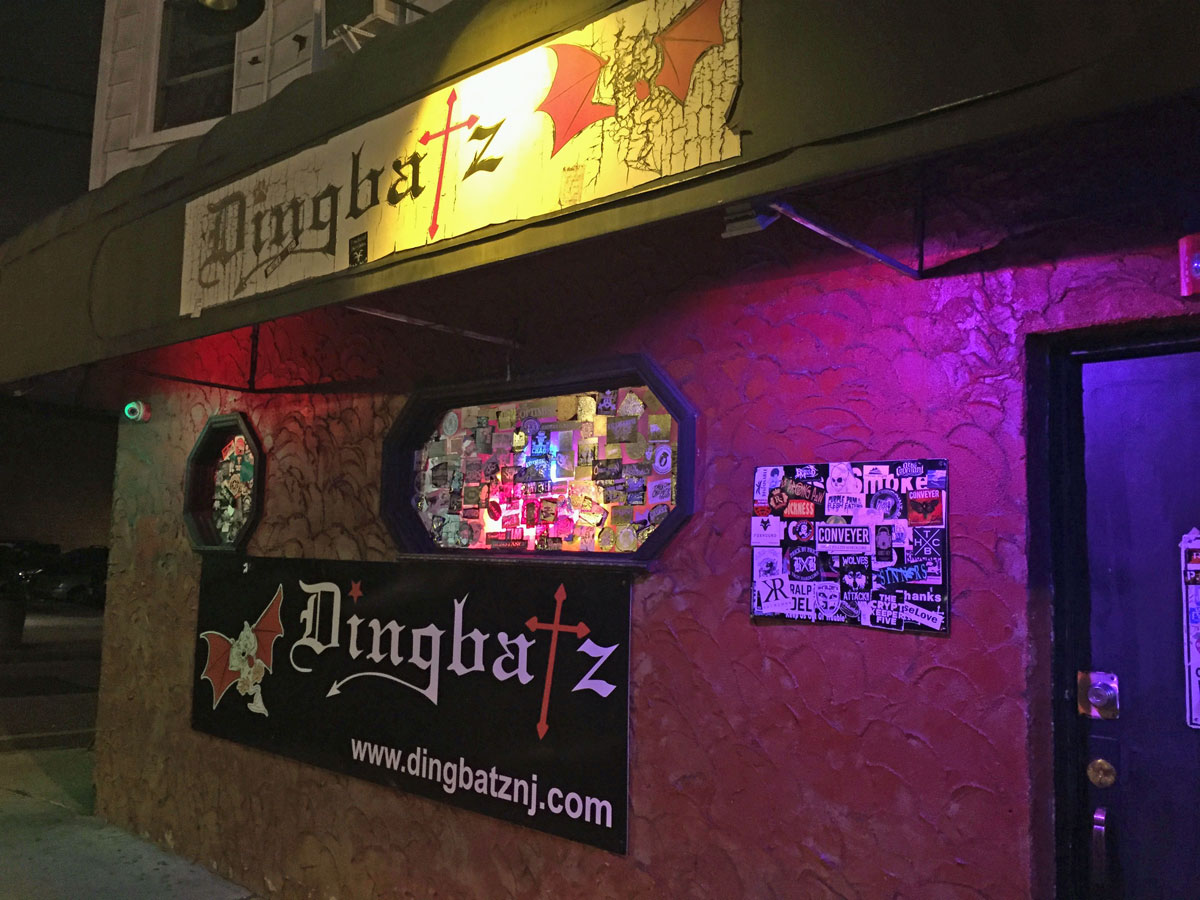 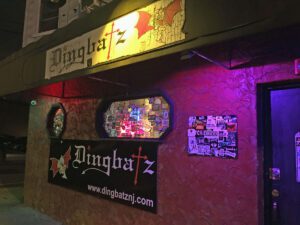 What’s a little white supremacy music between friends? Well, if you listen to most people, a little nazi music is a little too much nazi music. But the bookers at Dingbatz are like, “Well, the fellas already got that bus to NJ and everything and it would be rude not to let them play. And what are the odds any blacks or Jews decided to pop in for the Vengeance FEST III?” One bad decision and one bad booking shouldn’t sink an establishment, though it certainly doesn’t make me and my pork-hating self want to go back for fear of being, uh, crucified (or whatever dumb nazis do to my kind these days).

That said, the night we dropped by there was not a skinhead to be found. In fact, the only other people there were the bartenders, and they were not only extremely nice, but also had full heads of long hair. It was a very cold night in the middle of the week, so not exactly what you’d call prime time. Ms. Hipster and one of her bandmates went there to see if they should play the open mic night, so we scoped out the setup and the “competition.” Turns out someone really loves Alice In Chains! Well, one guy, really, who did a solo, 1,000-song medley of Alice in Chains on an acoustic guitar. He wasn’t bad, but you gotta dig that band a whole lot to want to hear that much of it. He might have thrown in like a Staind song or something in there, but I couldn’t really tell. We clapped from out seats at the bar, as he performed on the well-appointed stage (see photo below). Good for him.

Dingbatz itself is basically a rock ‘n’ roll-themed dive bar. There are stickers all over everything. I believe there are baby dolls in cages adorning the ceiling and all sorts of ghouls and dragons and shit on the walls. Most of the beer taps have plastic cups over them (the universal sign for out of order or kicked) and everything that can be black is black. It’s literally how a set decorator would create a heavy metal bar for a film. It’s that Seattle club that Soundgarden plays in Singles. It’s what you imagine when you close your eyes and envision tatted up, over-the-hill suburbanites who still harbor dreams of being able to quit their FEDEX jobs to tour with their metal band. Honestly, besides the shitty beer and the occasional skinhead, it’s a pretty fun joint to come hear some music (even if their type of music isn’t necessarily your jam).

Also, the bartenders — despite their coolness at letting us choose a band from which they created a playlist — were a little confusing in their explanation about what this place, Dingbatz, is versus the bar, Dingo’s, down the street. I think that this joint is like the music venue, while the other is more of just a bar with a super-limited bar menu. They look to be owned by the same people and you can order food here and they’ll transport it down the street from the kitchen at Dingo’s. Presumably you can plan to come here for a show and do a little pre-partying at Dingo’s. With the bikers and whatnot. Oh, I know you’re dying to know what band I told them… It was Rancid. Because I don’t know shit about heavy metal and they seemed to fit the bill. 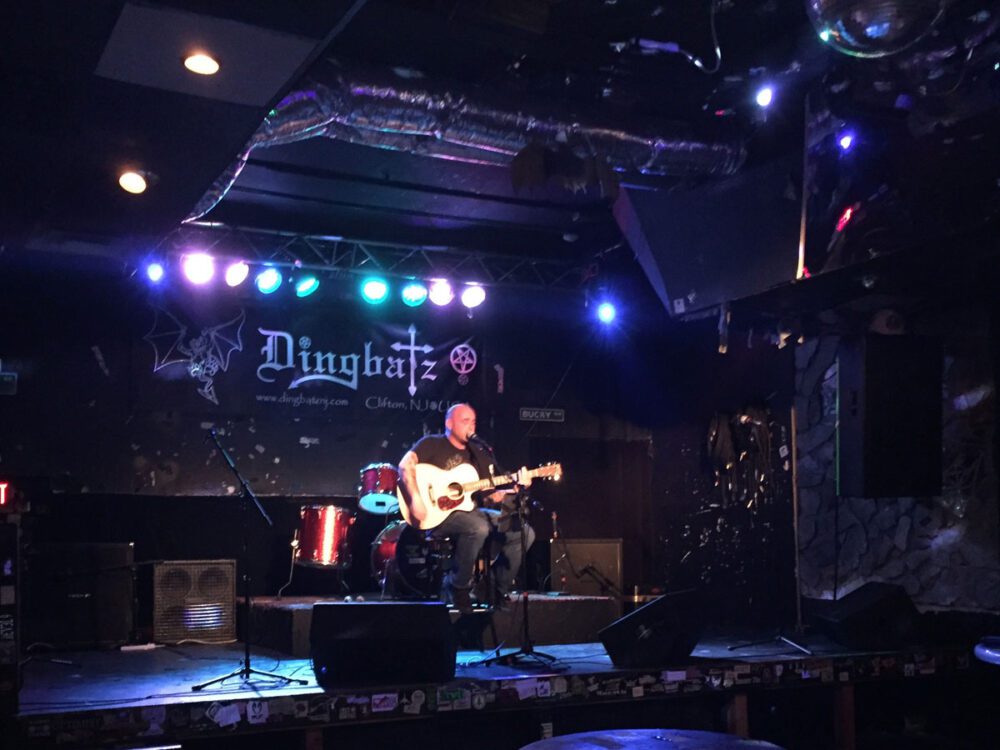