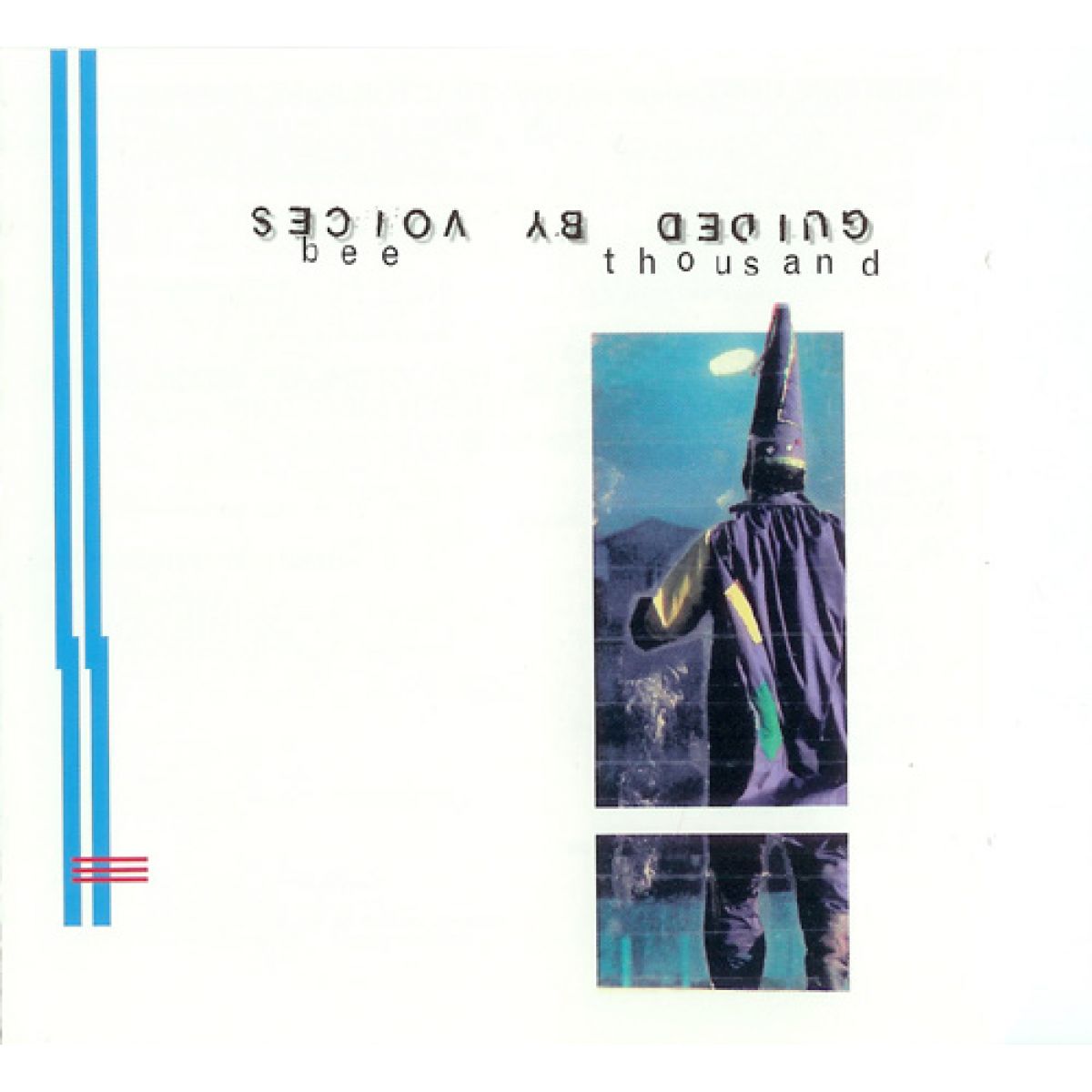 Ah, here’s the album that Propeller and Vampire on Titus promised to deliver! Granted, the horrible sound quality still drives me mad at times, but what the hell do I expect? I don’t want glossy or anything, but if they could keep the tracking from going from one ear to the other in what sound more like a mic outage than an intentional mistake, I would be less irritable about it. The band swings wildly between pop rock barrages and gently strummed acoustic folksy songs (some of which sound a bit like latter-day Beck), which certainly keeps the album from sounding samey-samey. There are just so many good unfinished and crappily recorded hits on this thing that you just wish would bust forth with some real umph. Like “Gold Star for Robot Boy,” for instance, which is a great little pop song just sits behind this wall of mute, where it could really bust out and rock hard if only someone wanted it to. It’s a little frustrating, honestly, in some instances. It’s funny, though, as on later albums when they dared to actually spend a couple dollars on recording equipment that fans all but rioted.