Q and Not U: Power 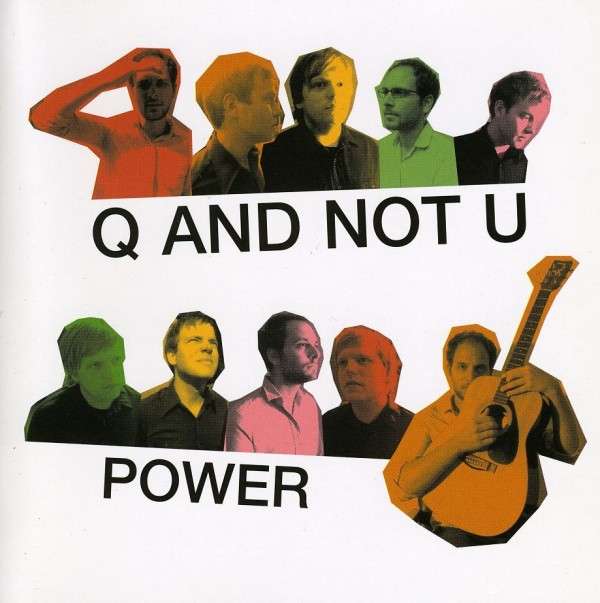 It’s as if this band just has no desire to be annoying anymore. And with the annoyance goes some of the fun. Granted, this is a much more listenable album than either of their first two, but with this one they’ve moved into more Hot Hot Heat-ish territory (or maybe HHH moved into theirs). The DC sound is all but dead, which is a shame, but in its place comes a more stripped down Rapture mixed with just a touch of spazz rock (along with some bizarre flutes/recorders) and surprisingly less handclaps than their last album. And then they broke up and went their separate ways.