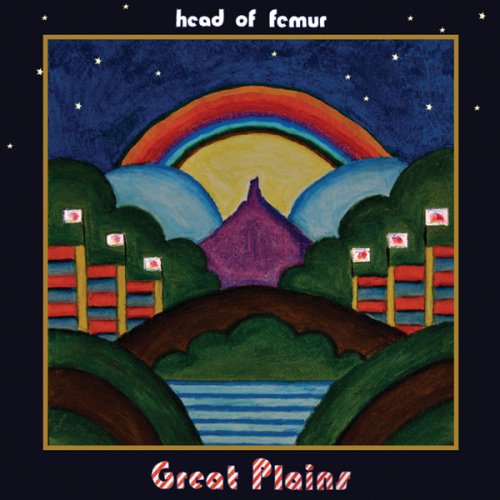 Well, ain’t that some hippie shit? Ok, not hippie, but some touchy feely indie stuff that is like part Beatles and part something else I don’t really dig. Though they really do genre hop a bit, with at least a couple of the tracks sounding vaguely like Elvis Costello with Monty Python trumpet flourishes. Overall it’s a mess of an album, really, recalling namby pamby 70s stuff that makes my skin crawl. And the lyrics talk about poverty and stuff that just adds to its weird Crosby Stills Nash & Young blahness. Maybe my mom would like this album, but she also loved Rod Stewart and Linda Ronstadt more than any human honestly should.