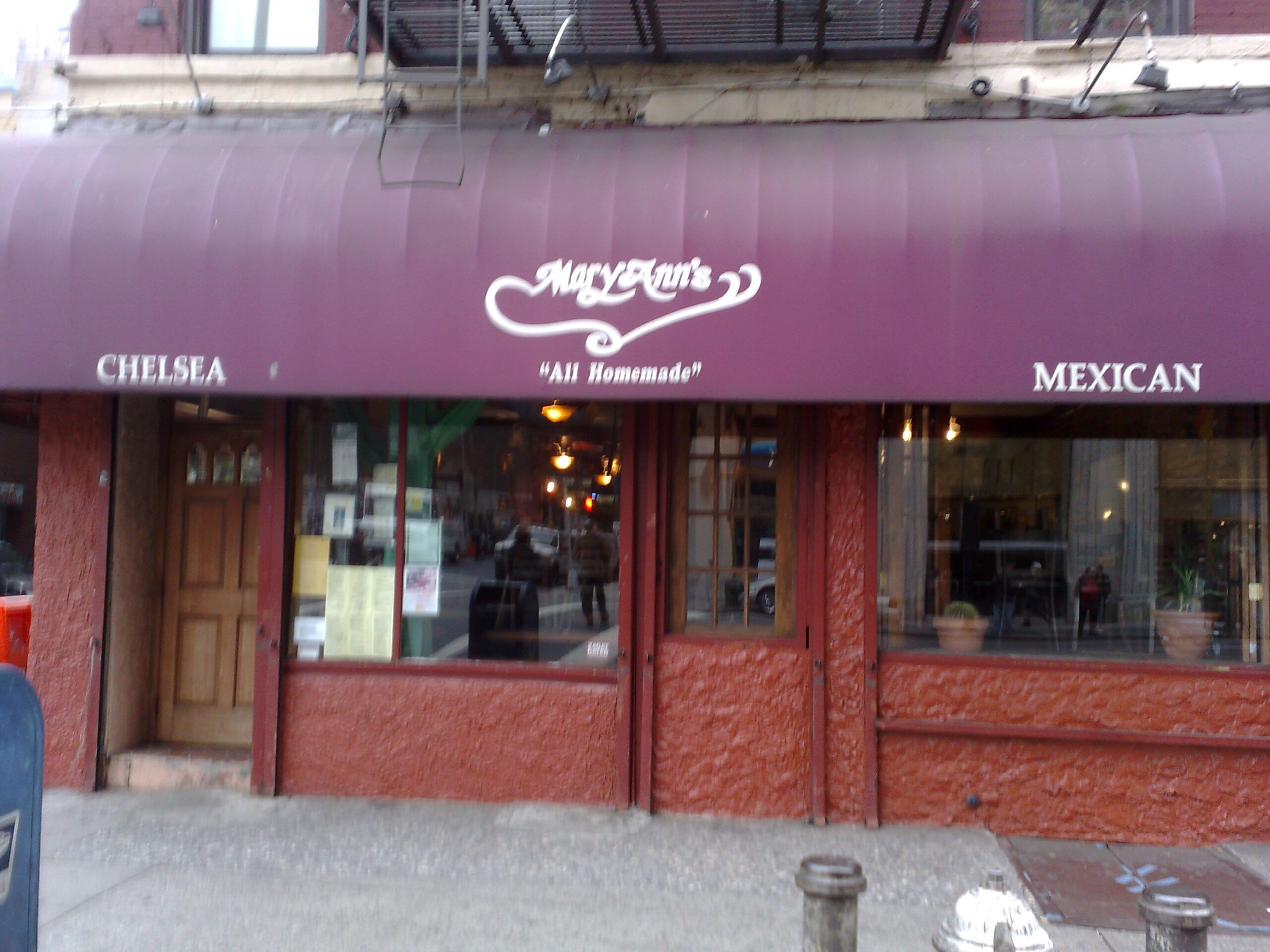 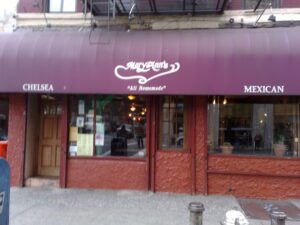 This was like the little Mexican chain that could. In the mid-nineties nothing could stop the crowds from packing these joints, margarita in hand and Yankee fever in their hearts. Now, over a decade later, the tarnish is starting to show. The Upper East Side locations–once the holy kingdom of young, yuppie boozing and tortilla chip gargling–have shuttered and faded into UES non-glory. The other locations, while still crowded some nights, are holding on out of sheer human desperation for the almighty fiesta. It’s in Americans’ natures to crave salty food, endless baskets of fried corn and alcohol that basically tastes like the inside of a plant. While Mary Ann’s is as authentic as a Carrot Top wacky dollar bill, it has managed to hang in there by its fingernails and serve sub-par Tex-Mex mush for years. Also known for their slow service and alcohol-free margaritas, it’s a wonder anyone still inhabits these places. And then we fall back on the American fascination with the fiesta. Food at Mexican joints is secondary. Pitchers of margaritas are a communal good time, and everyone knows that a Mexican beer ordered at a Mexican restaurant tastes better! In fact, we had the perfect scenario the night we came to this location. We had a relatively large group of folks who had been drinking quite a bit all evening and were just looking for something warm to stuff in our gobs while still being able to imbibe more alcohol in a loud, loud way. My shredded chicken in a soggy tortilla was just fine. The lake of runny refried beans and slightly underdone Mexican rice was all that I had come to expect. But for some reason I just didn’t care. I was having fun with the group I was with. I was drinking Bohemias and eating relatively warm food that stuck to my ribs. We closed out the place, and left as they practically grabbed our chairs from us to stack on the table. And still I didn’t care. I was numb and full and content in the fact that the old standby would be around for at least another night. [MF]