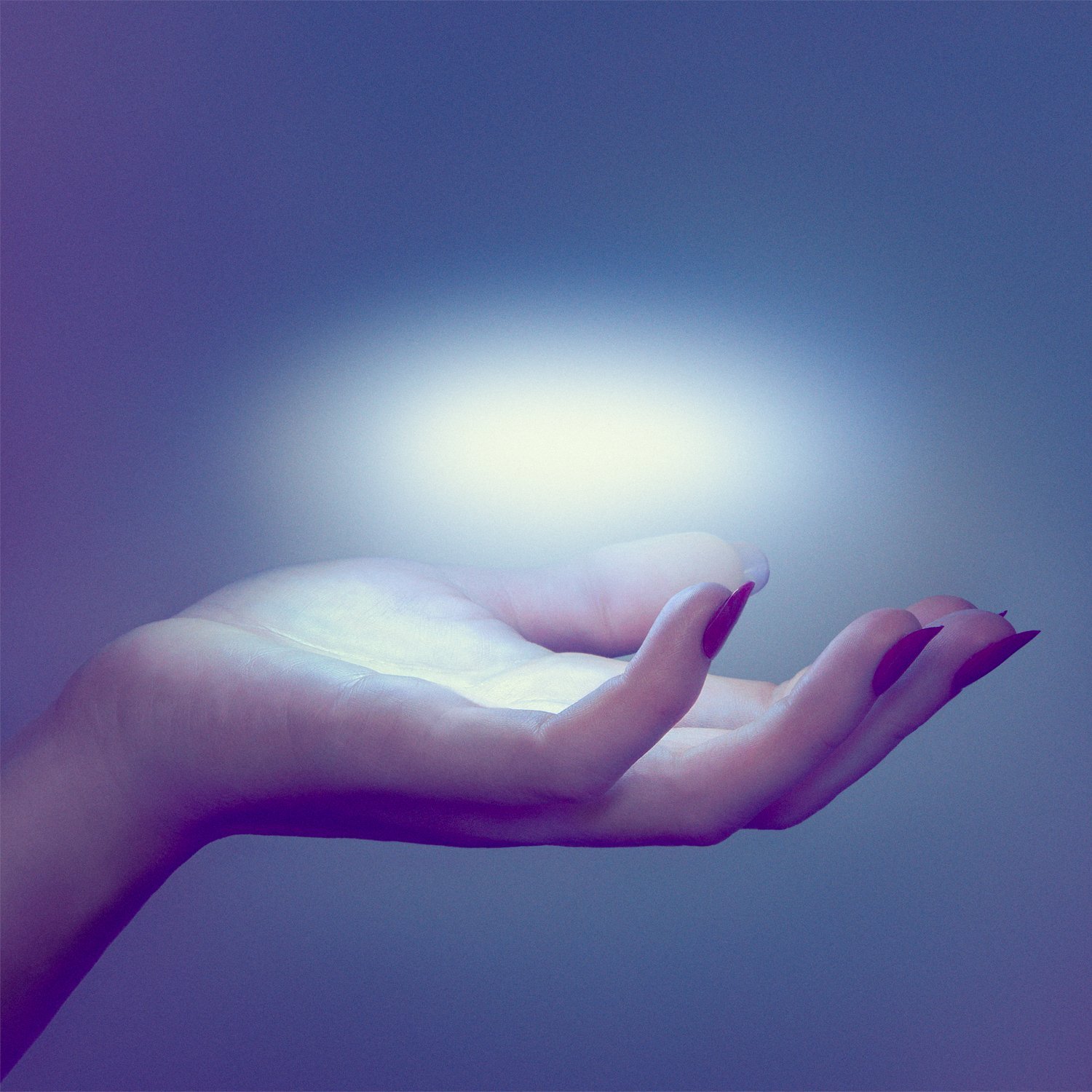 Spoon: They Want My Soul

The production on this one took me a couple listens to get used to. The almost synth-like, trebly crunch of the drums and metallic overtones were so at odds with an album like Girls Can Tell, with its warm, tube amp mellowness that at first it was a bit jarring. It kind of sounds like it was recorded inside of one of those giant vats that they brew beers in. And then there is this harp-like sound on the second track, “Inside Out,” along with some space sounds and I’m like, “ooooh it’s The Flaming Lips. That’s what’s going on here.” One quick check and this album was indeed produced by Dave Fridmann, the man behind the boards on just about every Lips album. Once I realized that fact things made more sense to me. The way more fleshed out sound of the band, the crunch, the almost retro sound of an era that really never existed. The songs are more reminiscent of their early stuff on Series of Sneaks, which is a great thing. The album crackles with life and, as a lot of the best Spoon songs do, reminds me of like an old west gun fight that suddenly breaks out into a waltz (listen to “Knock Knock Knock”). I think that’s why this band is so cool and so universally adored. They just play their music, and don’t put on any pretentions or try to be anything other than a cool Austin band that still can’t believe they’re allowed to be critical indie darlings all these years later. I’ve seen these guys play at small-ish clubs a few times now, but with this album, I only hope and pray that they make the rounds again to play these songs, which are just so bright and present, live and in an intimate environment that can quietly build the hype all over again.