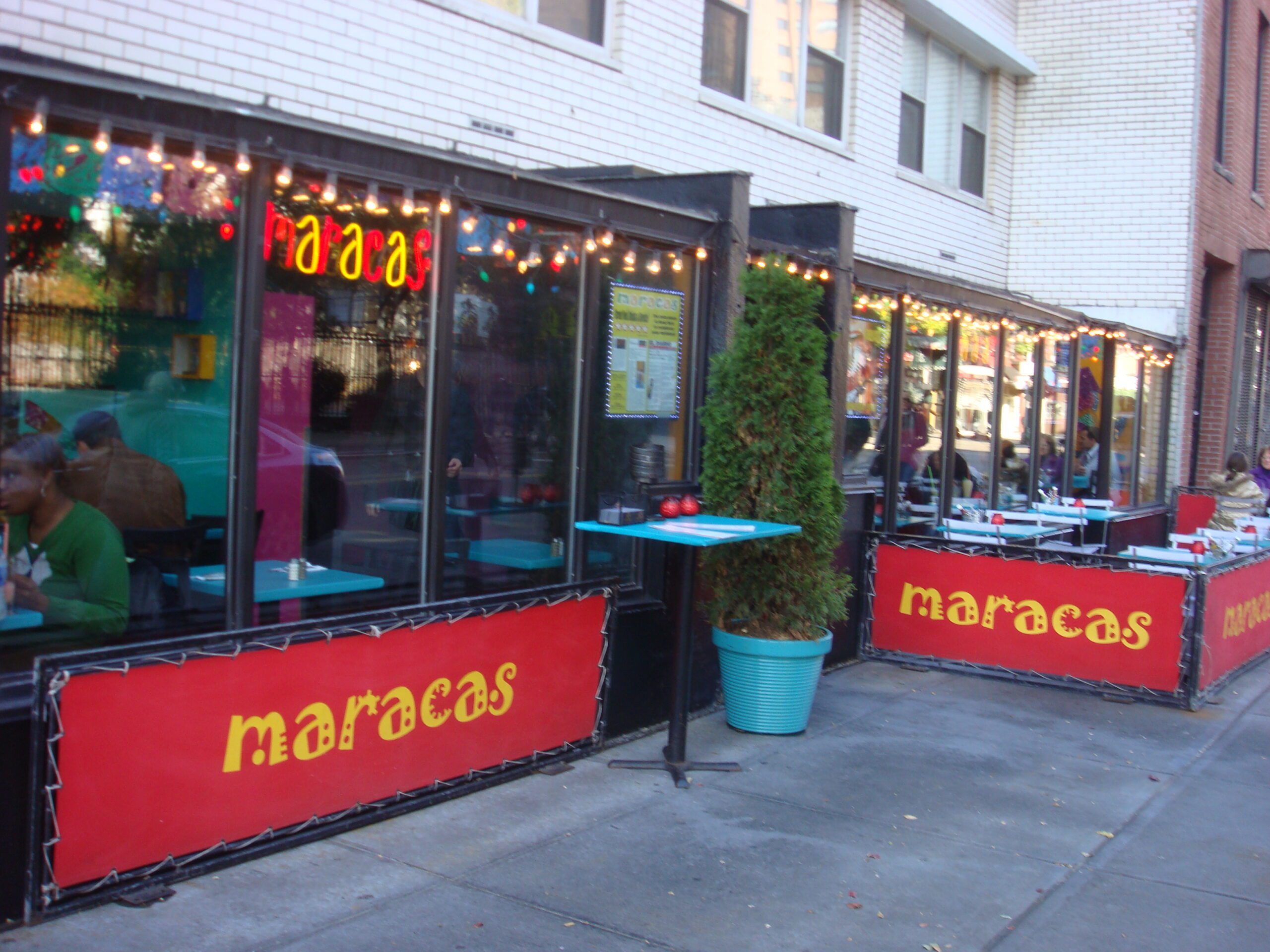 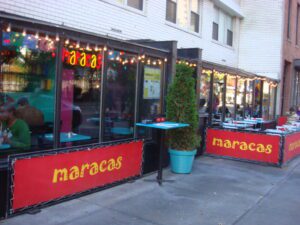 Way back in the day there was a small, small man who bore an uncanny resemblance to a once mighty, yet utterly despicable, leader of the great nation of Germany. While he was missing the trademark Charlie Chaplin mustache, he too had a speech impediment, a shellacked comb over and ruled over his constituents with an iron fist. During his reign he decided it would be super-cool to slowly throttle down their fun until they had nothing. He threw a bunch of new no-fun rules and regulations into the books under the umbrella of “quality of life” improvements. This included shuttering all the porn palaces in Times Square, turning all the strip clubs into luggage shops and rubber steak joints and getting rid of lady’s nights and the ever-popular all-you-can drink specials. This robbed me of the one thing that made living on the Upper East Side bearable. Although, it did allow me to get a nice plate of clams casino while ogling a semi-nude Ukrainian defector once. It also destroyed what was coined the “margarita brunch.” Always a popular occurrence (and an annual one for me) at another West Village restaurant, Caliente Cab Co., that margarita brunch was for years a deal that allowed one to drink unlimited booze pretty much as long as one sat at the table. Then the rules changed to become that you could order free drinks as long as you had food still left in front of you. Then it turned into three margaritas with brunch, then two and finally the special went away all together. Enter year twelve or so of our annual tradition and our new friend, Maracas. Gone is that joke of a mayor and gone are the no-fun rules. Granted there is a sort of time limit of like 90 minutes on your drinks at Maracas, but that is not strictly enforced and the drink menu includes regular and frozen margaritas, Bloody Marys and mimosas. The staff is extremely friendly and keeps the booze flowing, knowing full well that the more they sling, the bigger the tip. Not saying this is the only reason for their cheeriness, but someone somewhere made a smart choice to employ folks who understand that the small groupings of people in the restaurant at 1:00PM on a weekend are there to party. The burger I ordered was surprisingly good, the chips are not bad and the drink itself made the ones at Caliente taste like poop. The restaurant is decorated like the Cinco de Mayo section of an Oriental Trading Company catalog, but it serves its purpose and ads to the flavor. Try to get a seat by the window if you’re into the daytime option, as the small interior of the space gets a bit dark. Oh, and look for the giant “Suck it Giuliani!” written in thiick-ass magic marker on the men’s room wall. [MF]