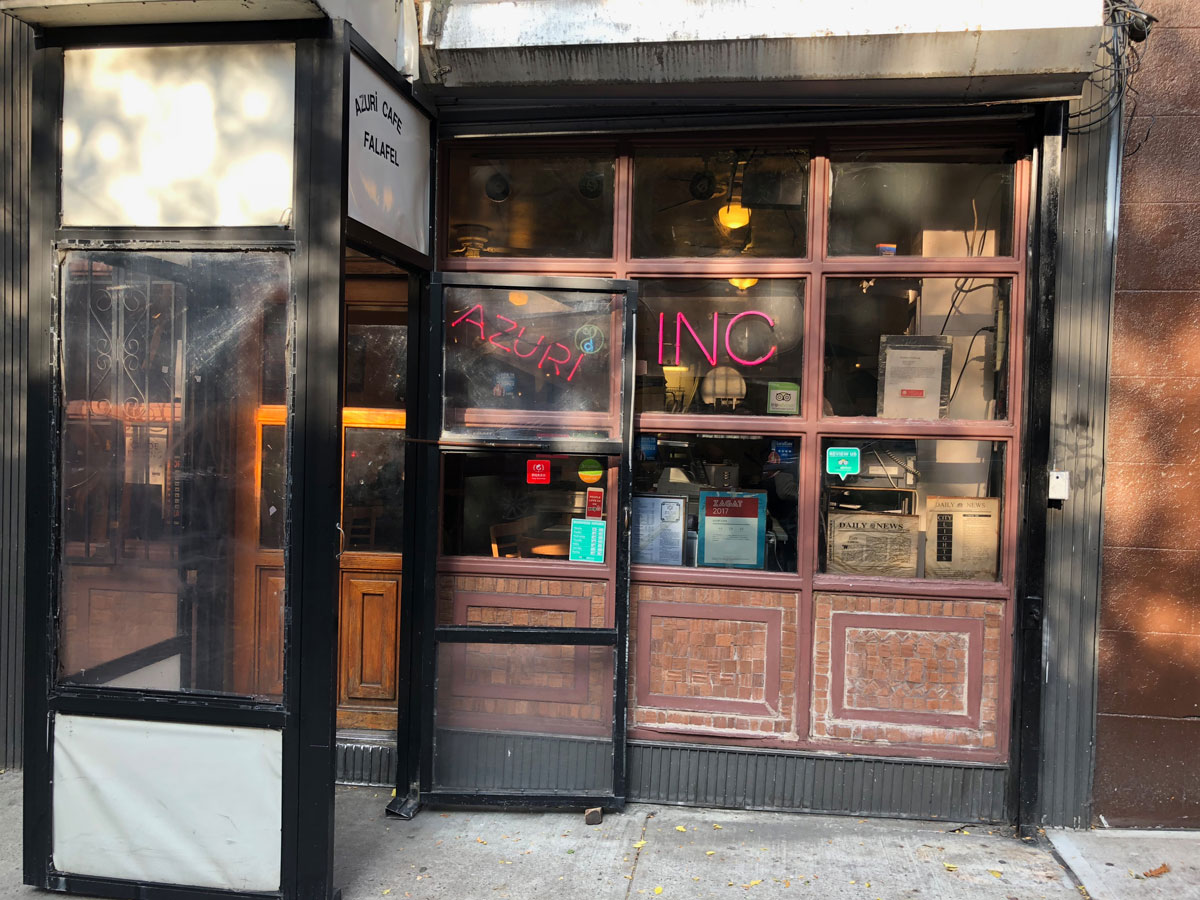 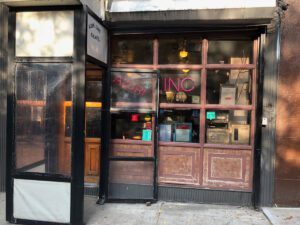 Dare I call him the falafel nazi? No, that would be both ironic and offensive considering the owner of this establishment is a kosher Israeli guy. Ordering from him in this cramped little hole-in-the-wall is about as pleasant as getting dressed down by a hare lipped drill sergeant, but once you wade through the attitude and sideways glares, you’re in for some serious Middle Eastern grub. Now, this ain’t your Americanized Aboud’s hummus-in-a-plastic-tub crap that you buy at Gristede’s, and there ain’t no Mr. Thomas making your pita for you. No way, this is some hearty, earthy shit. The guy behind the counter loads your bready pocket down with the green stuff, the red stuff, the brown stuff, and the stuff that smells like a camel’s ass before throwing in your tasty falafel balls and a teaspoon of hummus. The taste is like a cacophony of delicious, shocking and mildly nasty foreign bombs that vary from quadrant to quadrant. Man, fifteen years ago I wouldn’t have even tasted a fried chick-pea ball, so the fact that I’ve moved on to the real stuff would make my Jewish mom very happy. [MF]