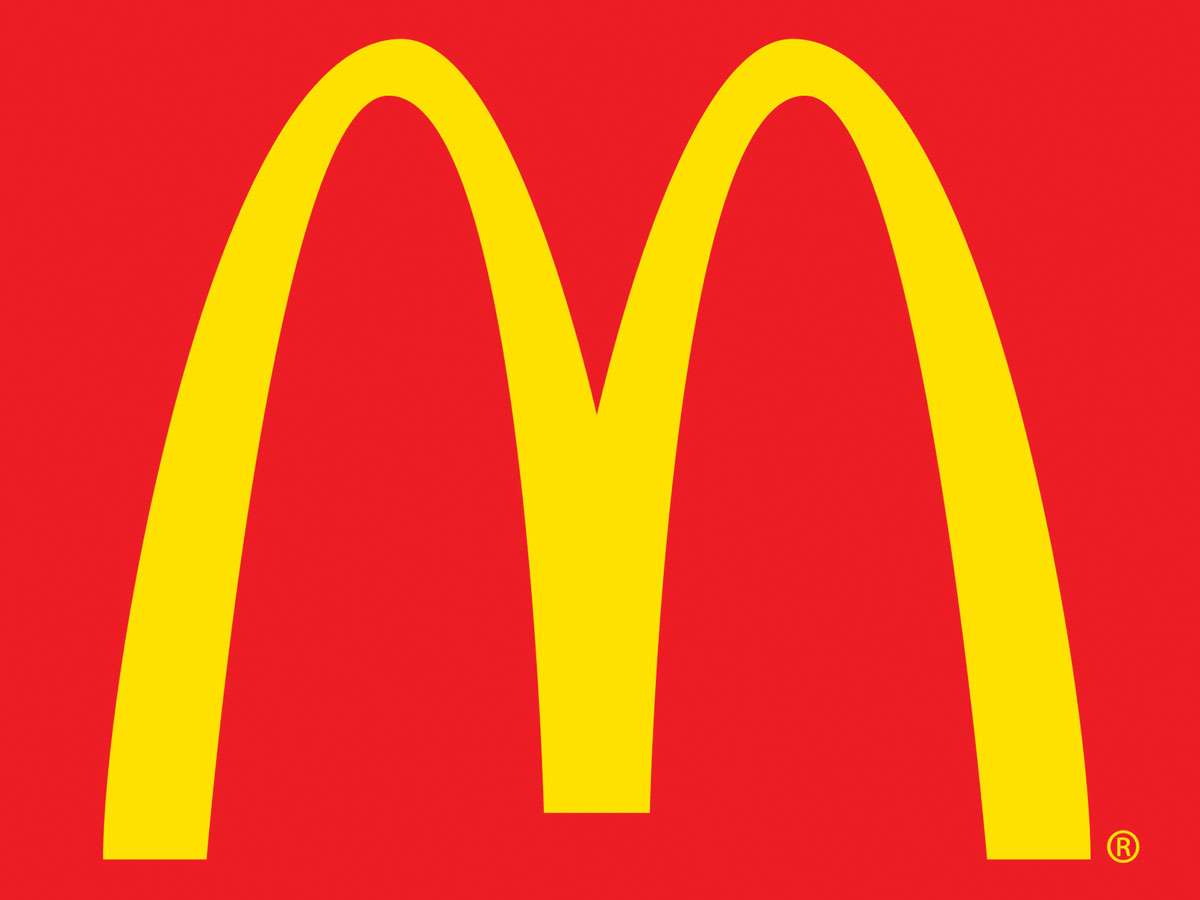 So there I am standing on the uptown 6 train, when I look at the guy’s hand standing next to me as it slipped down the pole towards mine. What do I see? A gold McDonald’s ring with a diamond chip in it! I mistakenly thought that maybe the guy just thought it would be cool to buy some ring off the street that featured the McDonald’s logo (after all, I was eyeing nice Taco Bell medallion last week.) So, of course, I go home and jump on the Internet and find nothing at all. Hmmm, where would they sell a cheesy-ass, gold McDonald’s ring? Duh, e-bay, of course. And there it was, the McDonald’s ten years of service ring (in fact, there were two for sale.)

I’m just wondering if McDonald’s actually thinks its employees appreciate a $25 ring after spending ten years getting splattered by boiling fry grease and mopping up vomit in the stalls. Anyway, if you ever spy a fellow commuter with one of these rings, congratulate him/her on ten years of dedicated service to a company that is responsible for destroying the rain forest and making America the most obese country in the world.