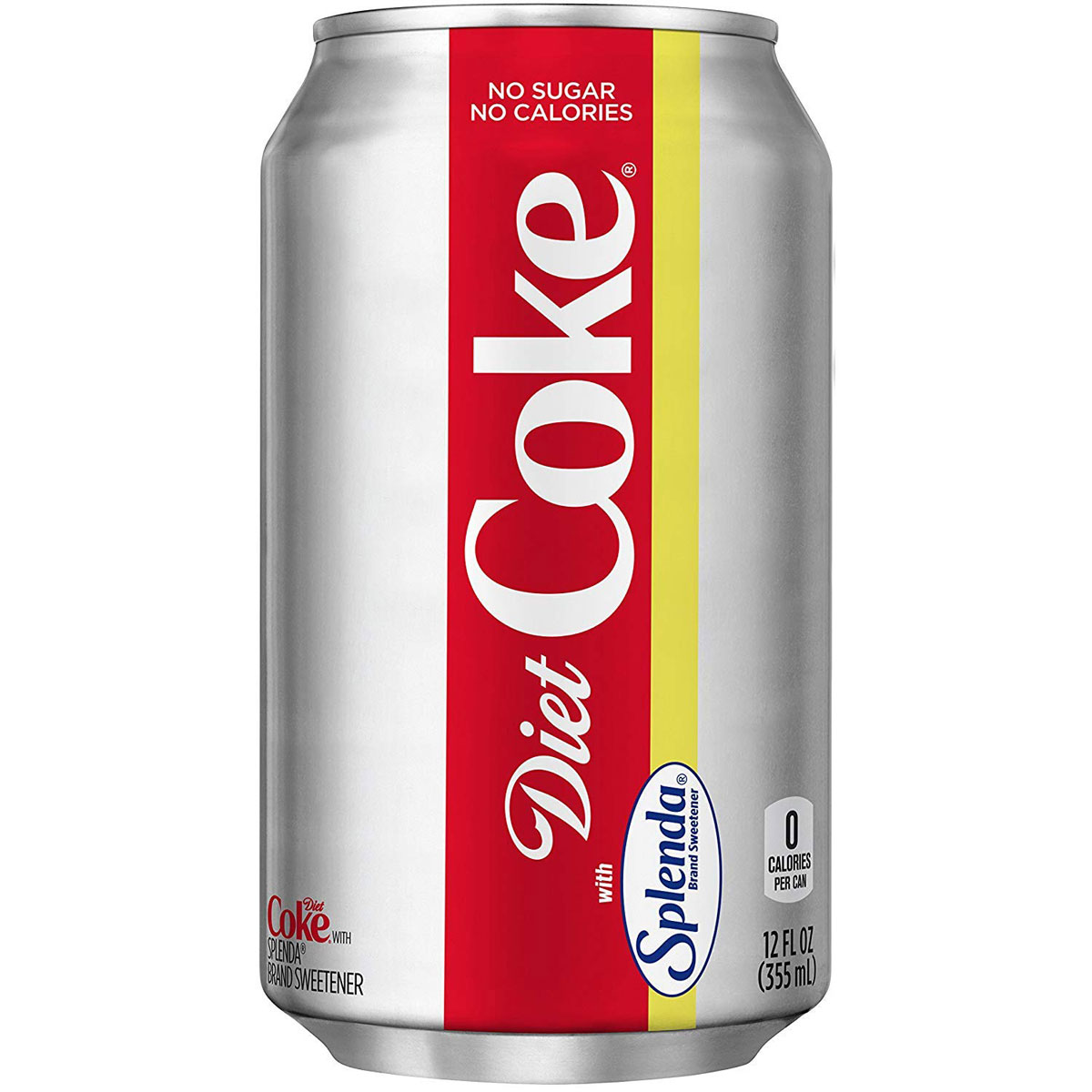 It was some six or seven years ago when I made the switch from Coke to Diet Coke. That change can only be attributed to moving in with a woman. Look at your single-living male friends and notice that almost all of them, despite their growing girth, still drink the original sugary stuff. It’s not something that happened without a little bit of bitching, mind you. All I could think of were the babysips of my folks’ saccharinely Diet Rite growing up that tasted like a bubbly block of sea salt. How would I ever survive?

And then, like everything else in life, I just got used to the taste. Sure, it’s not the same. Sure, I feel like a bit of a dandy drinking out of that silver can. But these are the sacrifices we make for love. In fact, I’ve stepped even one more rung down the Coke ladder by agreeing to let Caffeine Free Diet Coke into my home. That one kills me, but I’ve already been emasculated by the whole one calorie thing, so I might as well hang my head and let the weak waves of watered down soda wash over me.

And then, purely by chance, I came across what I think is a new product: Diet Coke made with Splenda. Yeah, that’s the stuff that isn’t sugar, but is made with sugar–or so they claim in their commercials, and the Sweet-n-Low and Equal people claim is an out-and-out lie. What the hell do I know other than it tastes a whole lot better to me than the other fake stuff that corporate America has foisted upon the diet-crazed and weight-obsessive culture that has been reinforced by anyone and everyone who can collect a dollar by making women think their asses are too fat.

Since it’s been so long since I’ve drank Coke on a regular basis, I’ve become accustomed to the slightly metallic, dull taste of the Diet stuff. I’ve tried to stave off total boredom by going to Diet Dr. Pepper whenever available, but that stuff is horrendous if not consumed immediately. There really is nothing worse on this planet than flat and/or warm Diet Dr. Pepper. I believe that’s when it decomposes into its prune juice and Nutrasweet base and just ferments into some foul swill that might take the shine off of chrome, but certainly causes gastronomic convulsions of epic proportions.

Now I’ve had Splenda in my coffee on occasion. Generally the office coffee I drink is so horrible that the stuff is rendered inconsequential. But Splenda in Diet Coke makes it taste more like what I remember regular Coke tasting like. The sad part is, I’ve been so conditioned to the metallic nastiness of the Diet stuff that the taste (or facsimile thereof) is almost too sweet for me. I’ve been told by some that Splenda is especially sweet, but this Splenda-infused soda does indeed conjure up memories of post-soccer games, Saturday matinees and pizza parties. Of course my tastebuds have been destroyed for years, as my mother lied to me growing up, telling me I was allergic to chocolate and forcing me into an early life of carob Tiger’s Milk bars. Yuck, that chocolate was so sweet compared to its nasty, chalky cousin, carob. Despite my skewed perception, I’m going to give Diet Coke with Splenda a thumbs up for now–pending the inevitable government test that it causes cancer and memory loss in laboratory rats.