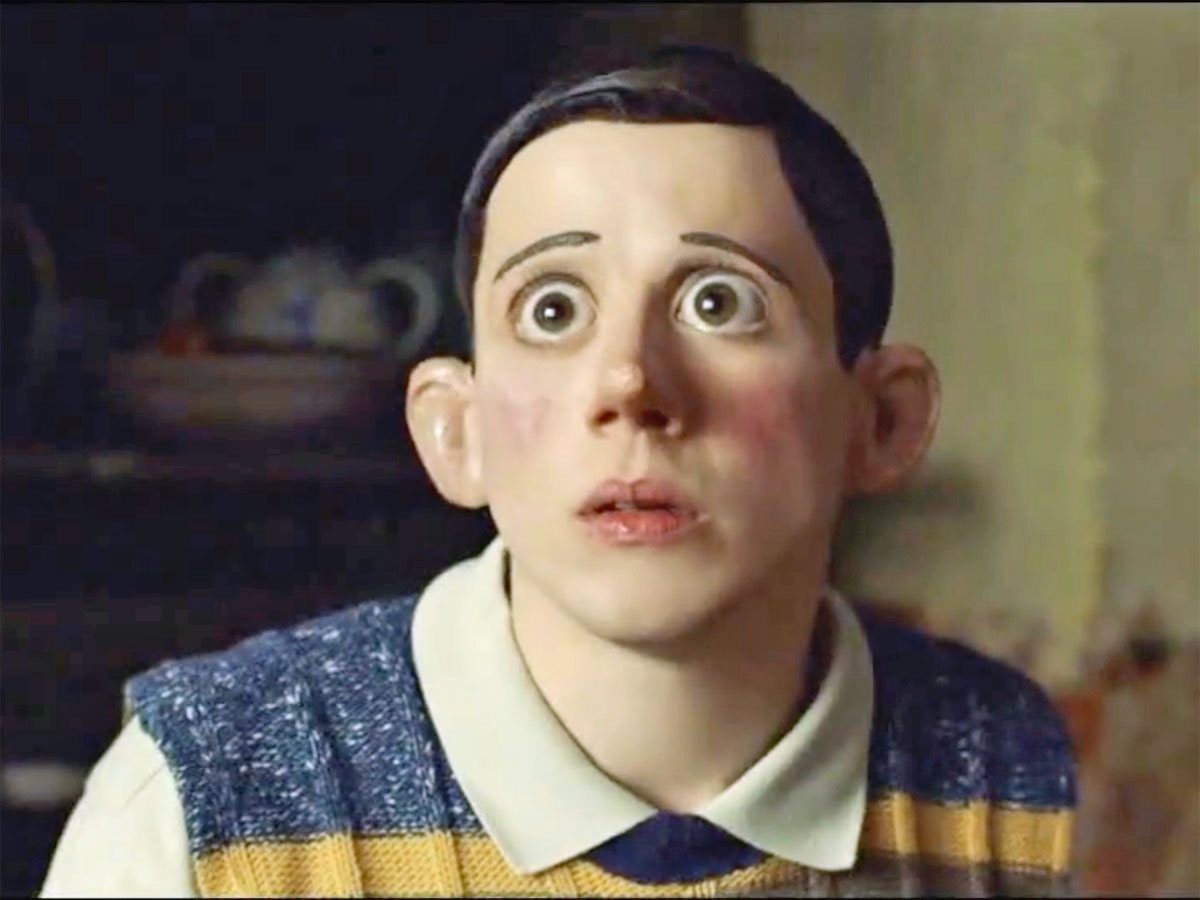 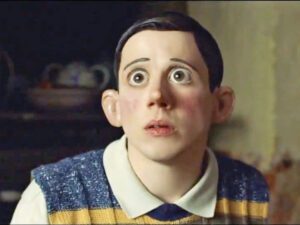 What in the ever-loving fuck is going on here? It’s 2021 and I don’t know who is scrambling for more Pinocchio. As the most robust and shameless liar to ever grace our public stage exits, why in the hell would we want or need a commercial hawking soda that stars the world’s previous most notorious teller of falsehoods? And I thought there was some cache in doing a Coke spot? Like you save your best and brightest creative teams, your smartest ideas for this iconic brand? In this case, it’s pretty obvious the D team got a shot. And blew it big time.

So at some time in the recent past, Coke Zero became Coca-Cola Zero Sugar. The version of Coke that was originally — from what I understood — put in a black can and marketed specifically to younger dudes who love Coke, but understood that metabolisms are not forever and diabetes is. But who also thought that drinking Diet Coke made you look like a pussy or something. Their word, not mine. I’m admittedly in that market and am a drinker of Coke Zero. Sorry, Coca-Cola Zero Sugar. Because Diet Coke tastes like moldy aluminum, and sugar is for rotund people in sandals and socks in the Midwest. Again, someone else’s take, not mine.

But you know who has an affinity for Pinocchio? Nobody. Because it’s a story from 1883. An Italian story about a puppet. And, yes, perhaps my dad, who is a couple years too old to be considered a Boomer, has some connection to the 1940 Disney movie, but even that came out four years before he was born, and is 80 years old at this point. So, why in the hell would you use that character in your ad in 2021? Especially this incredibly creepy version of him? This freakish mix of weird-looking actor and bad CGI? Nobody knows.

But what’s worse than the obvious creepiness of the visual is the concept. It is literally Pinocchio drinking a Coke Zero and saying that he can’t tell a lie: this shit tastes good. Like some creative director sat there and was like, “Hmmm, how do we convey to people that this Coke product doesn’t taste like absolute shit, despite using some sort of artificial sugar substitute? I mean, TaB and Diet Rite don’t taste great, and our obviously over-70 audience may not buy it. Oooh, how about that old-ass character whose nose grows when he lies? Yeah, man, that feels fresh and original. Damn, they’re going to eat this up!”

Problem is, that concept never should have made it onto paper, let alone to production. It’s horrible. Like straight up, a terrible, tired and sophomoric idea. It’s something Hipster Jr. would have thought up in 8th grade. And he’s not terribly creative that way. I mean it’s not even original. In fact, GEICO used Pinocchio in an entire series of commercials back only a few years ago. The difference? Those were at least actually entertaining and funny and not entirely creepy.

Even XFINITY got into the Pinocchio game. Because nobody likes a liar, I guess. And this tired, unoriginal concept just needed to be beat to death.

But this Coke spot is the worst of the bunch. It’s embarrassing and sad and a total mess. It’s disjointed and nonsensical. I’m not sure if there are Razzies for commercials, because this one would be up there for both “biggest waste of a client’s money” and “biggest concept turd.”