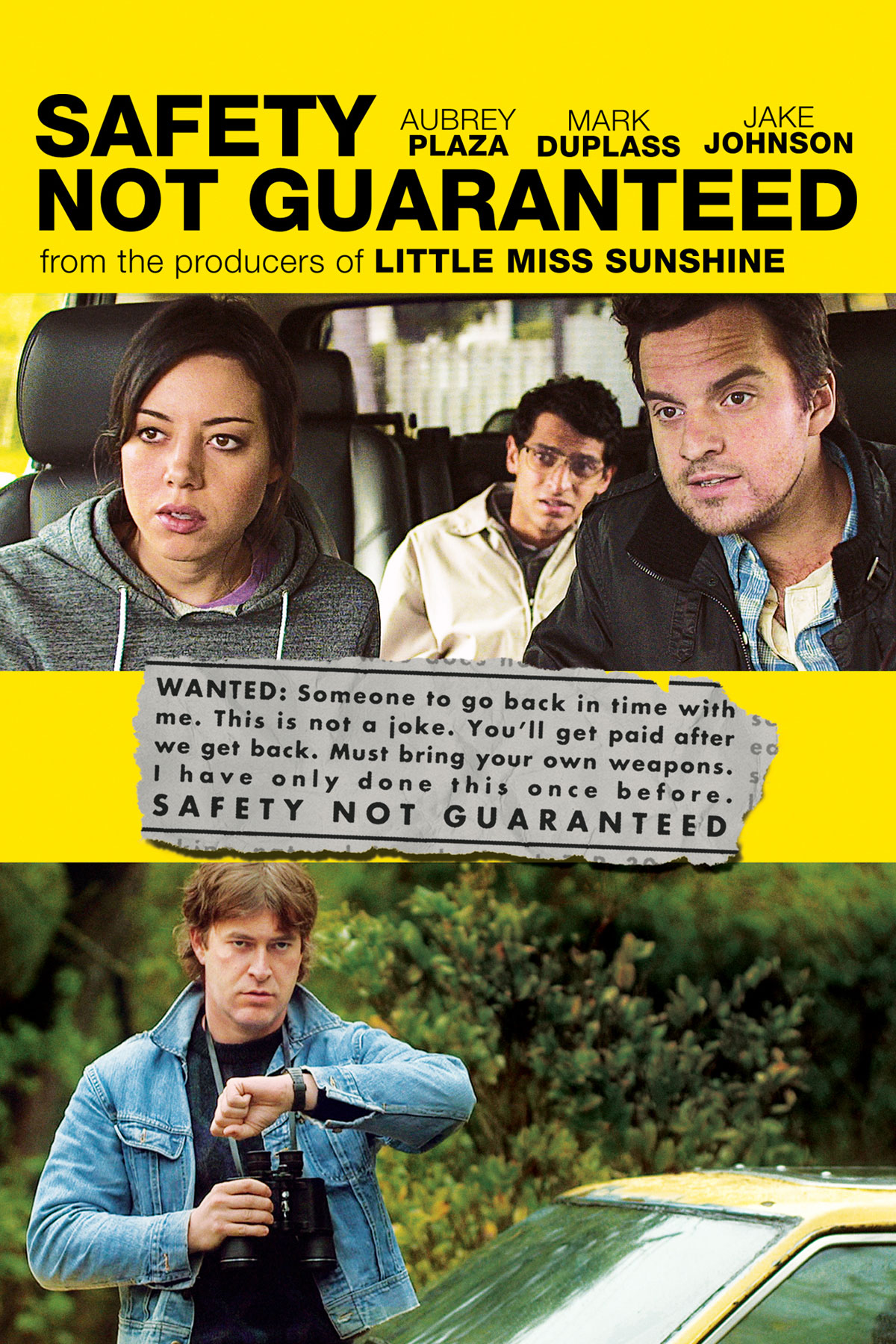 I’ve been plowing through the mumblecore pantheon of late. It’s been a kind of hit-or-miss affair, but I’ve stayed away from shit like The Puffy Chair and some of the other more esoteric stuff. I was stuck in a hotel in Pennsyltucky one weekend and dialed up Netflix, saw Jake Johnson’s face and said, “what the hell.” I barely even bothered to read the description, though the idea of basing an entire film on a personal ad sounded vaguely intriguing, funny and inventive in a total indie film kind of way.

The thing with this movie, unlike some of its mumbly brethren, is that it actually tries to be something. Others that I’ve seen actually seem to take pride in the fact that absolutely nothing goes on, the characters have very little in the way of goals and the dialogue feels unwritten, but in a displeasing way. This one tries the whole tradition of having a beginning, middle and an end.

The plot here is relatively simple. Jake Johnson is a cocky writer at Seattle Magazine. He’s a cad — because of course he is. He pitches his editor a piece based on a wacky personal ad that some guy placed, which reads:

Wanted: Somebody to go back in time with me. This is not a joke. You’ll get paid after we get back. Must bring your own weapons. Safety not guaranteed. I have only done this once before.

The editor goes along with it and he grabs two interns to travel with him to a small, shore town outside of Seattle. The interns are a nerdy Indian dude and a mopey, Daria-like girl. They track down the weird guy who wrote the ad and while the chick intern follows up, Jake goes looking for some old flame of his who happens to live in the same town. And the Indian kid hangs out in the hotel and types on the computer and stuff. And, of course, wackiness ensues.

Now apparently the guy who plays the ad writer, Mark Duplass, is the writer of the aforementioned stupid-sounding The Puffy Chair and also wrote and directed another mumbly movie that I actually did like a lot, Jeff, Who Lives at Home. This movie, despite not being written or directed by him, does have a similar kind of magical, fate-based feel as Jeff. I wouldn’t go so far as to call it magical realism or anything, but there’s certainly a little bit of wonder mixed in the otherwise everyday feel of the thing. In the case of this movie, even the intrigue of the possibility of a little bit of sci-fi. After all, this is a movie with time travel at its heart. And god knows I love me some time travel. But because this is an indie film and not Bill & Ted’s, time travel is used more as a metaphor or mechanism for all of our characters to realize that it’s impossible to relive, re-litigate or really change the past in the present. It’s a coming-of-age story. It’s a quirky love story. It’s a story of redemption! But really it’s about wanting things for the right reasons, and using the power great power for good. Ok, not really. It’s a sort of quirky rom-com with good dialogue, good acting and a sense of film craft that reinvigorates my faith that there are still decent small films out there just lurking in my Netflix queue.