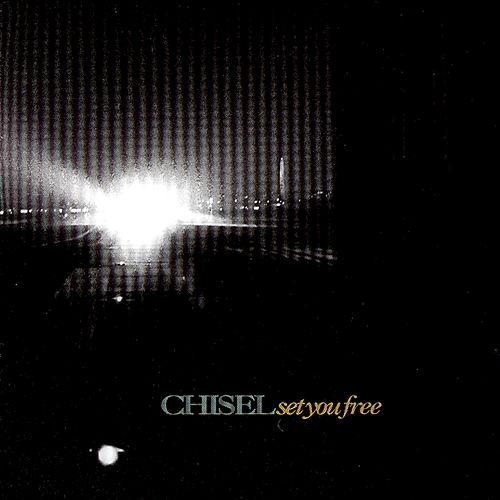 Don’t make me kick your ass, Elvis Costello. Actually, these guys would more than likely kiss his ass, as they made an entire album of awesome new wave, mod rock that seems like the logical evolution of that man’s music. It’s quirky pop that personally makes me want to pick up a guitar and start a damn band already. It’s a little less spastic than their debut, but is still swinging and smart and even has horns. Unfortunately for everyone, Chisel ended after this album. Boo-hoo, now go out and buy some Ted Leo CDs!