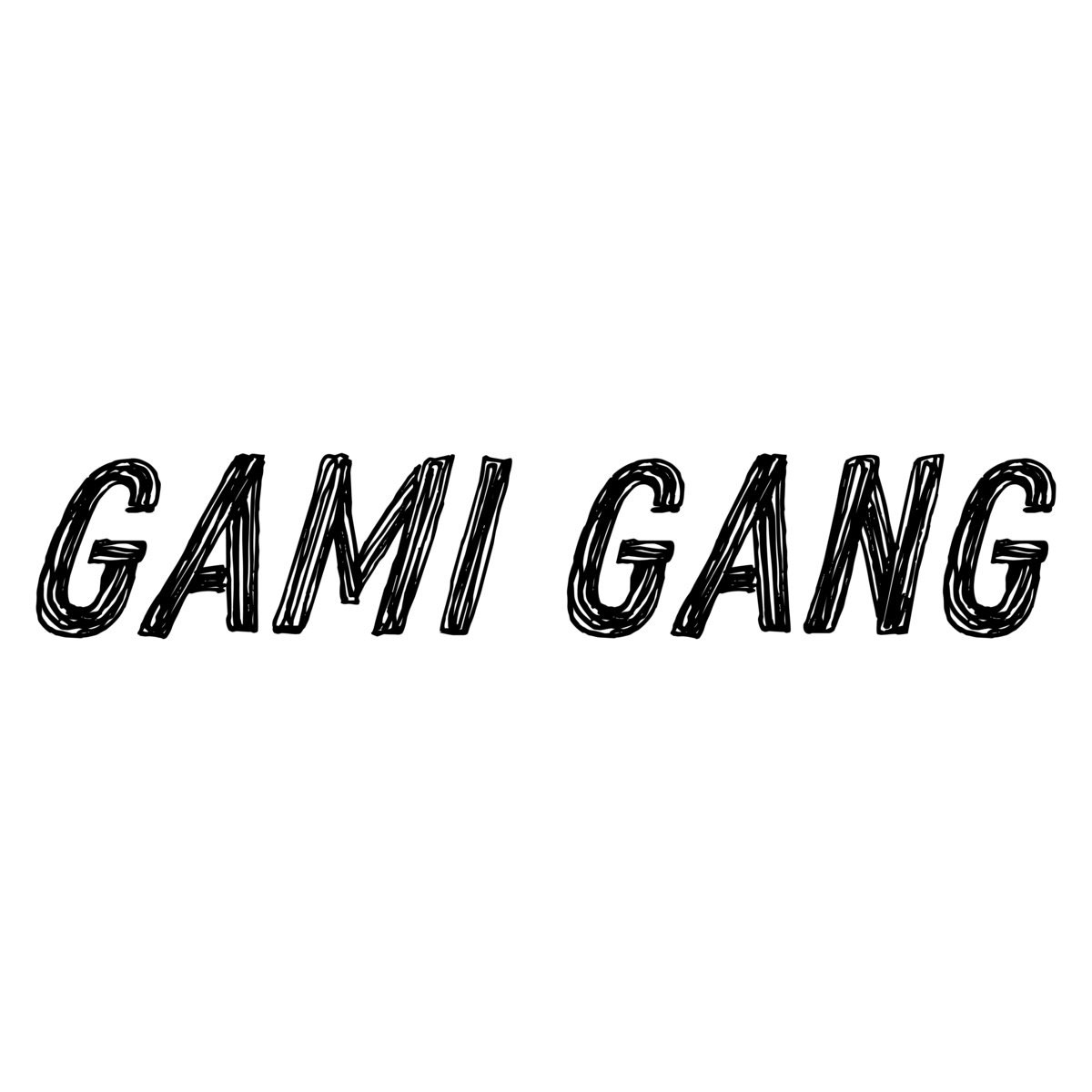 Is it okay if a band calls itself emo? I mean there was a time when bands bristled at that label. But these days bands like Origami Angel seem to wear it like a badge. Even if — based on actually listening to them – I question the categorization. Not that emo is even really a thing. I mean in reality a lot of emo is actually either post-hardcore or pop punk with some lyrics about how bad high school sucks or how some girl the lead singer once dated died in a house fire. Emo.

That all said, you can call Origami Angel whatever the hell you want to call them. But I call them super-rad. Okay, I don’t call them that because I’m no longer fourteen and this isn’t Southern California in 1986. But to pigeonhole them as emo definitely does them a disservice. Granted, when their faux hip-hop titled album, Gami Gang, starts off on track one, “GAMIGANG,” with what sounds like a typical ripped YouTube emo rap beat, I was ready to turn this thing the fuck off. I was thinking it was a joke, or some kind of mislabeled nonsense and that Hipster Jr. had fooled me in some nefarious to listen to some garbage Soundcloud Lil Pump rapper nonsense. Turns out neither was true.

To my ears, their music has a unique sound. It’s like a weird mashup of post-hardcore and like modern metal. Me having absolutely no idea what the term “modern metal” means, other than the drumming has that double-pedal sound going on in parts (although that’s probably not exactly what’s going on) and the guitar playing tends to be a little cleaner and higher pitched and, uh, syncopated. Yeah, again, I have no clue if that’s what that’s called. But it feels kind of like that repetitive head-banging thing with the chuggah chuggah. With like Van Halen-y flair. Again, I think I’ve heard a total of four Van Halen songs in my life. Is it called finger-tapping? Man, this review is filled with ignorance.

This is all to say that I actually enjoyed this album. It’s entertaining. Lead singer/guitarist Ryland Heagy’s voice comes right up to that lone of being whiney, but doesn’t quite tip over the edge. Its super-highness might not be everyone’s cup of tea, but what kind of emo band would you be without a whiney, high-voiced vocalist? I suppose the thing that surprised me the most is the fact that, like Japandroids, this is just a guitar and drum duo. They wring a lot of sound out of two instruments. But I feel like the two-instrument thing gives a lot of dynamism and agility to their sound.

The thing with a 20-track album, though… People in modern times don’t have that kind of time to sit through something that robust. Let alone the patience. Shit, I didn’t even hear the second two thirds of the record until listening to it for this review. Because I’m only walking around with headphones, in the car or sitting in my office for max 25 minutes. So, at 51 minutes, I just keep listening to the same first ten or eleven tracks. And them shits is fun. The back half feels a little like the stuff that might normally be included on the “odds and sods” compilation. They’re not bad, but just lack some of the energy of the front eleven. For whatever reason this thing makes me want to skate in an empty pool on a sunny day while a bunch of drunk people lounge around surrounded by 40 bottles. Because that’s what music should evoke.