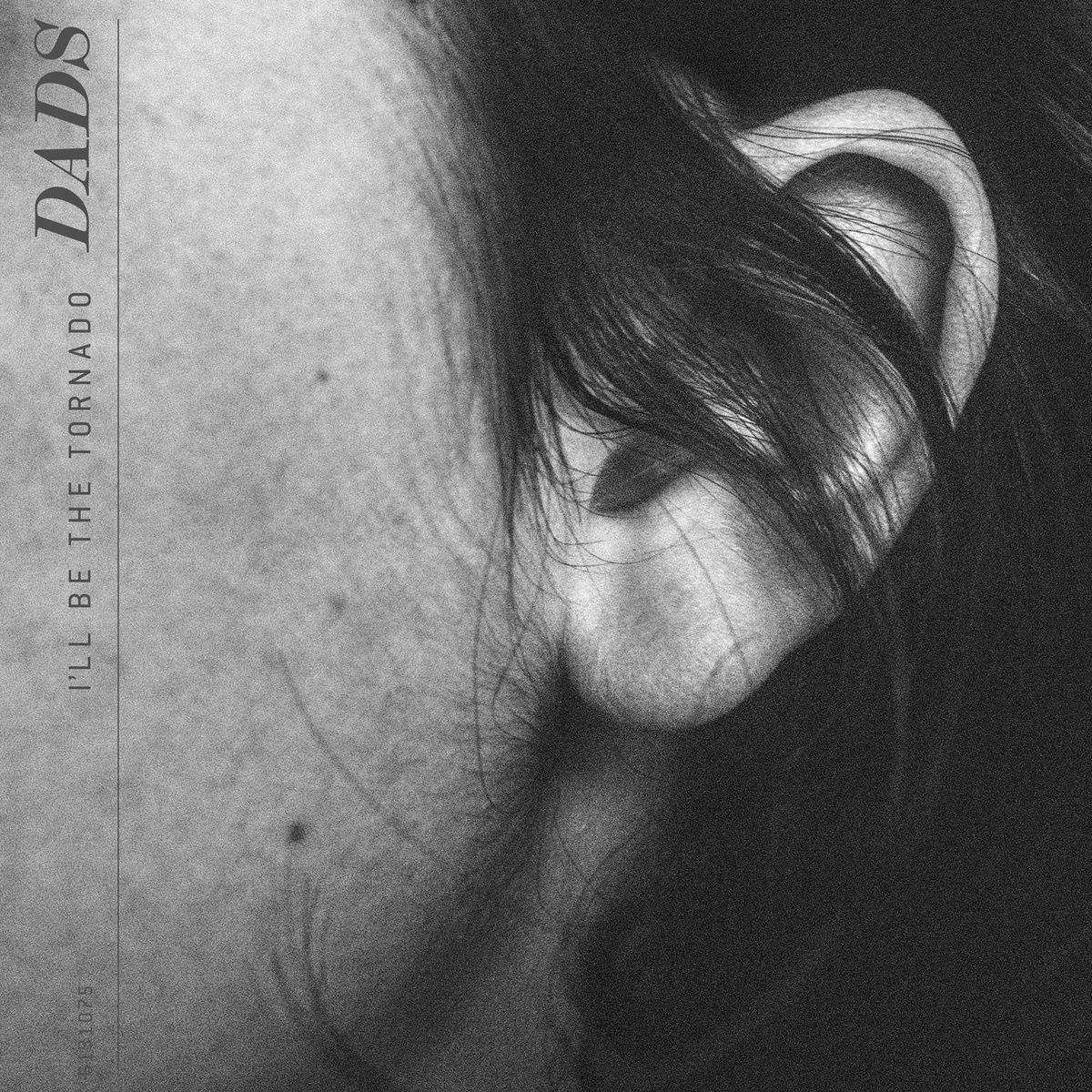 Dads: I’ll Be the Tornado

Something about Jersey inspires emotion. Very seldom do you get bands from The Jerz that don’t either tug at those emo heartstrings — like the original screamo act, Thursday — or hit you with that sunny nostalgia, like Yo La Tengo. I mean if you really break it down, the original NJ rocker himself, B. Springsteen, trades in nothing more than emotional nostalgia. So here are the oddly and mysteriously named Paramus band, Dads, neither of whom are, apparently, dads. They hit that emo thing often and they hit it hard. Sometimes, like even the best emo, it’s a little too on the nose with its lyrical whining, but they do a great approximated mash up of early Built to Spill, bands like CaP’n Jazz and American Football (neither of which I love, honestly) and a small nod to their more modern compatriots like Japandroids and Patrick Stickles’ pained whelp. They really do a great job of mixing things up, swinging from one indie rock touchstone to another from song to song and doing a bang-up job on each. The album is amazingly listenable, even after multiple trips through the tracklist, especially for a band that purports to be a duo. I really do hate the band name, though, and fear that those out there with not a lot of creativity in their Googling will miss out on one of my favorite albums of the year just because these guys can write a song, but can’t name themselves worth a shit.