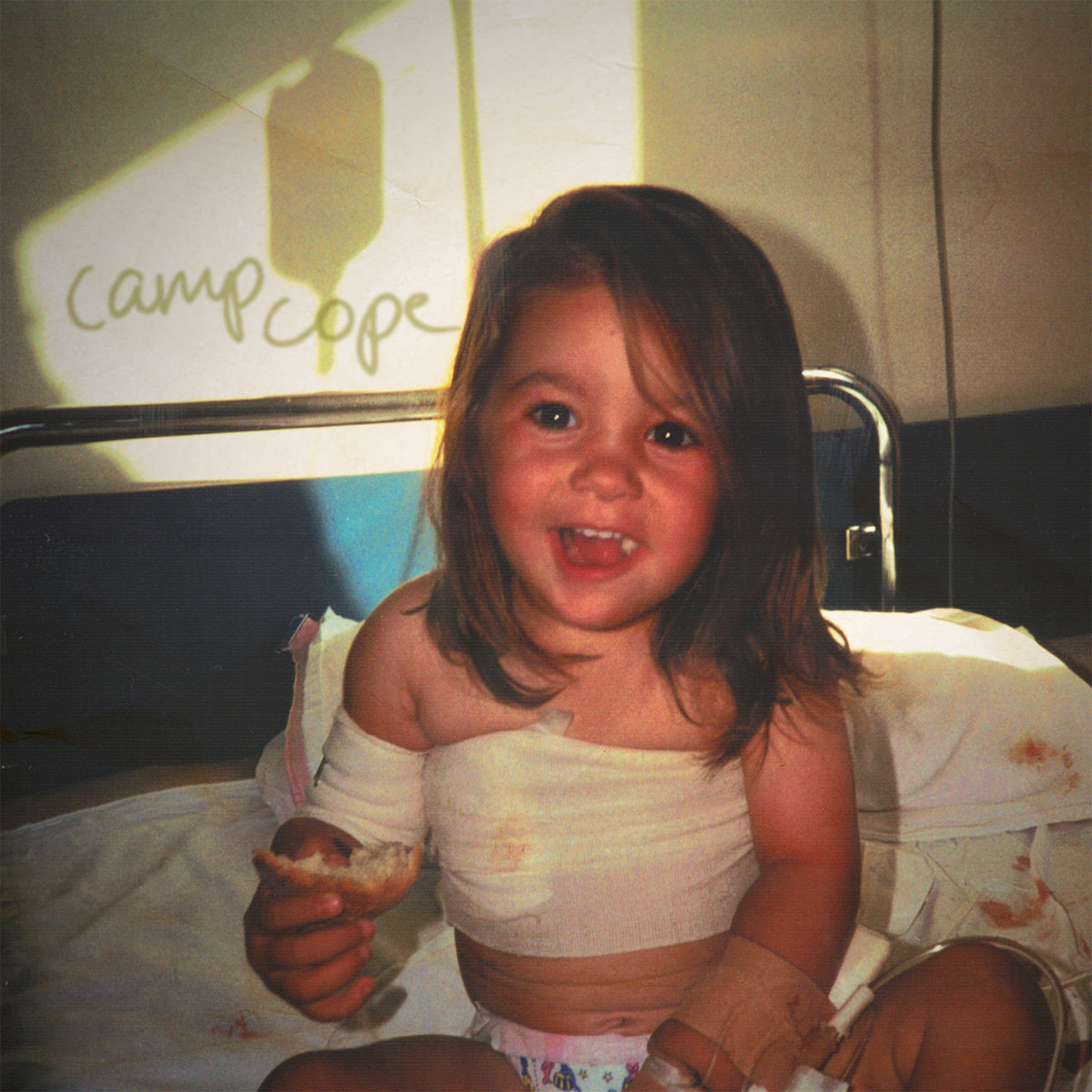 Jesus, I just want this album on repeat in my head all day long. No, Camp Cope isn’t some horrible MTV rehab show hosted by Bob Forrest, but is instead an all-woman indie rock band from Australia. Three women to be exact, fronted by singer and songwriter, Georgia Maq. And it is her mournful, yet demanding voice that can both coo and howl that drives their incredibly 90s-sounding brand of emo pop punk folk rock. Wow, that’s a lot of adjectives to describe one album. That’s because at times they remind me of fellow Aussie, Ben Lee and then come out with some Hotelier-like energy that just flies out of your headphones. But don’t get it twisted; this is not happy, happy music. Shit, they pull on one of the best rock emo quotes of all time from the Why? song “Whatever,”: “Yours is a funeral I’d fly to from anywhere.” There’s a lot talk about drugs and depression and feeling like an outsider and even some tongue-in-cheek anti-gun, anti-violence-against-women politics. She mentions X-Files (maybe it just made it to Australia, or perhaps it’s another 90s flavor thing?) and is clearly binge-watching Lost. She somehow makes even the melancholy songs sound and remain interesting on multiple listens. It also makes me realize I tend to like bands with only three members, as you can really hear the awesome walking baselines, the staccato guitars and crashing cymbals. There’s just something amazing about the dynamics of each song, something inviting and urgent about her voice and the perfect college rock feel of the whole album — which is only eight songs long, by has not a weak track.

It’s amazing how many great woman-fronted indie rock albums have been produced, and have absolutely rocked, in the past couple of years. There seemed to be such a dearth for such a long time, but now we’ve been inundated with some of the best Dinosaur Jr.-lovin’ modern rock albums I’ve heard in a long time. It shouldn’t make a difference that it’s a woman’s voice driving this record, but every time I obsessively push play, I’m sure as hell glad it is. Instant top ten for 2016, and one of the most promising song-writing efforts I’ve been privy to hear in some time.