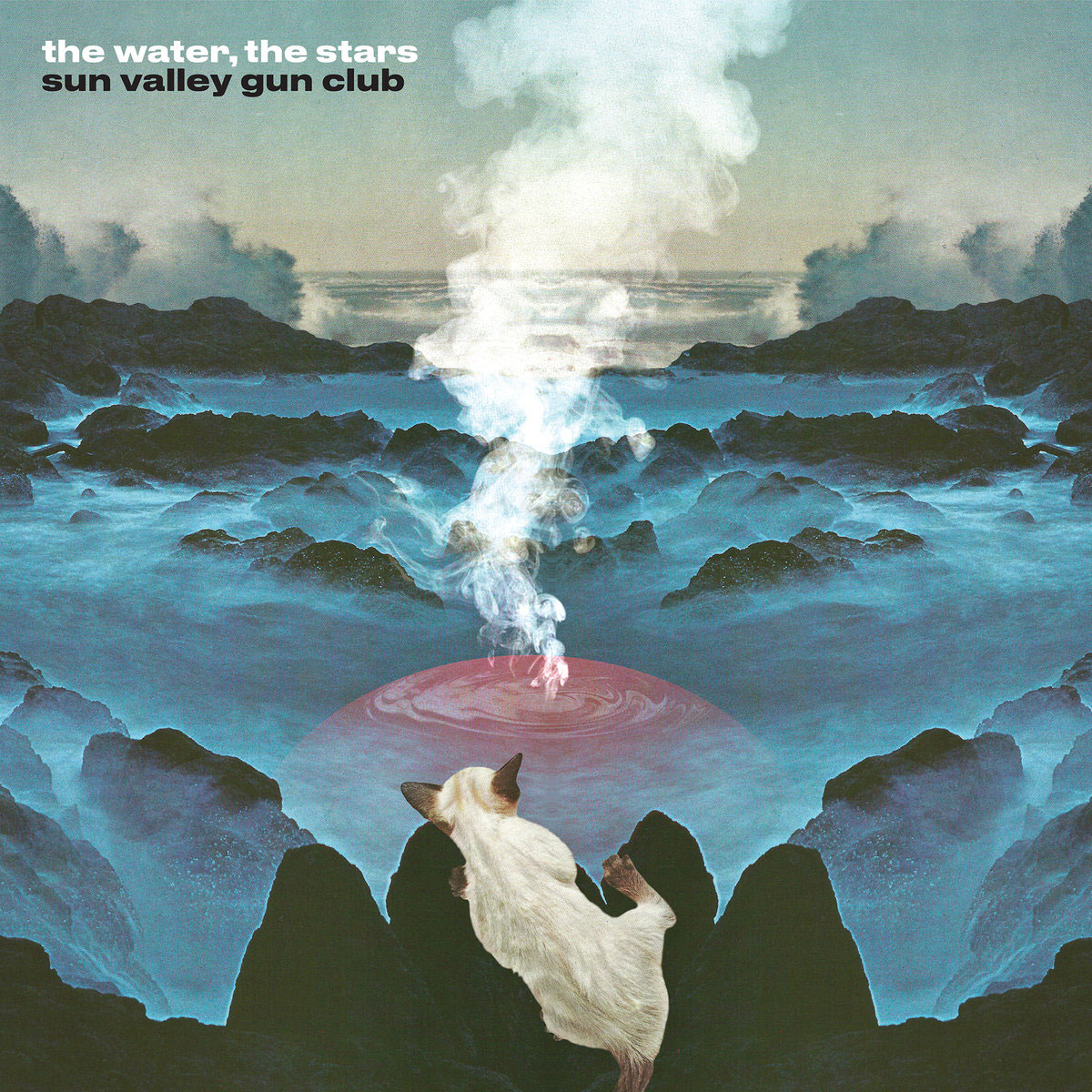 Sometimes albums are listenable because the authors of said album just get the hell out of the way and play music. They don’t need to grab you and shake you, or needle you to death with sharp elbows, but rather just sit back and groove. It’s not that I don’t like and appreciate the former, but sometimes I want a group of tunes that I know I can just throw on and enjoy without being overly challenged or agitated. But with hooks.

Sun Valley Gun Club come from that western, indie California school of rock, like their forebearers, Pavement, that never get too rambunctious or screamy and have no qualms about slipping into a nice twangy rock sound. There are even times in this album where the band verge into alt-country, Wilco territory, or Matthew Sweet guitar country rock. But, all the while, keeping it Cali. At first I kind of got a Band of Horses vibe (but way less grand and haunting), but that wasn’t quite right. And then I went to Clem Snide, a Brooklyn-by-way-of-Boston band I last paid attention to in 2001. But it’s not quite as country and a little less tongue-in-cheek and definitely not Boston-y. And, oddly, it reminded me of yet another Boston band of the long past, Wheat, but not as atmospheric. I guess the point is that it feels warm and inviting and familiar and related to something right on the tip of your tongue, but not.

“Goodbye, Columbus,” a song titled after the Philip Roth book, is a great little groove song that represents the less-crunchy side of their oeuvre. It features one of those fades that disappears and comes back, which is a little odd, but the song as a whole works on a few sentimental levels. Anyway, it’s an album you could throw on wherever and not offend anyone, but still make their ears perk up as the tunes progress.