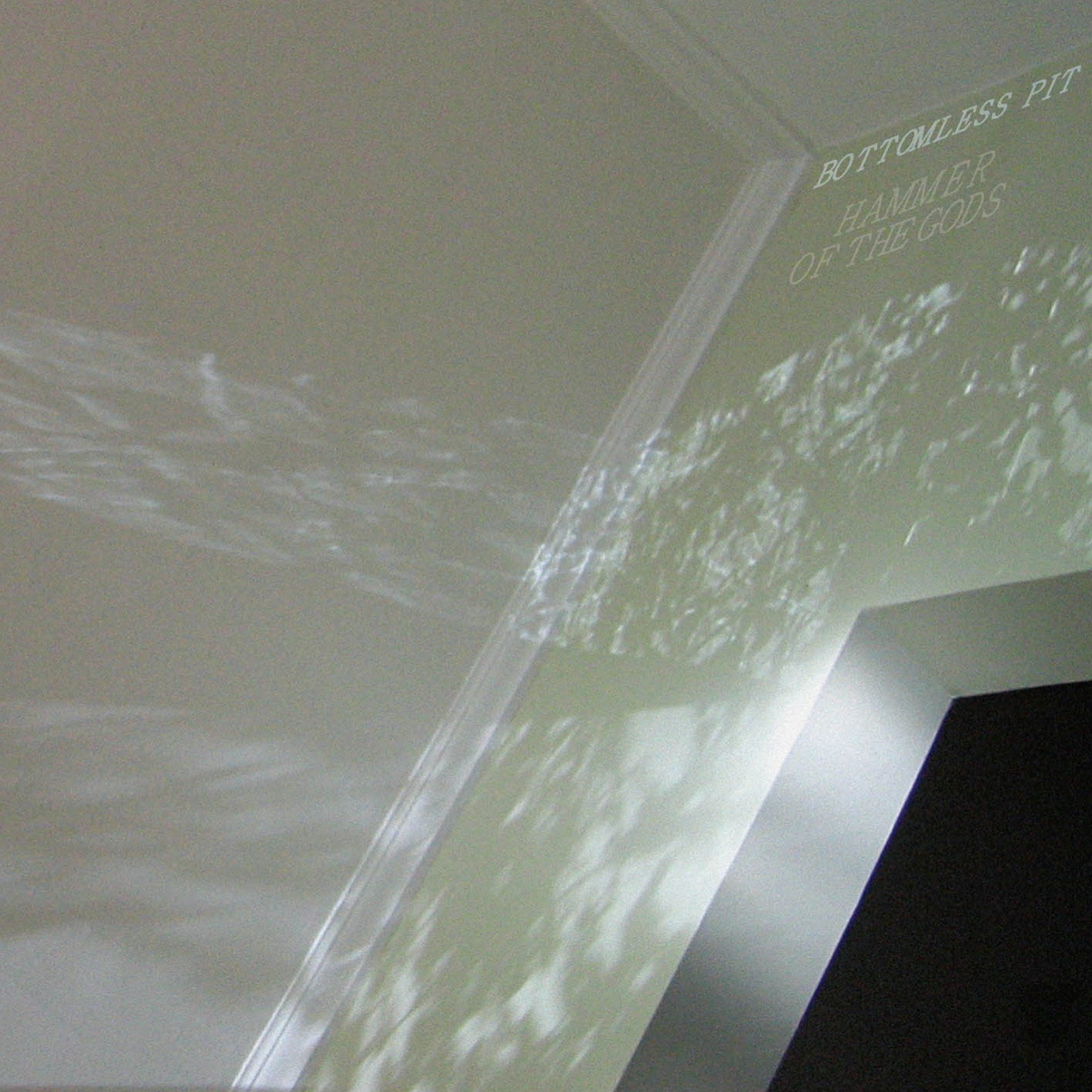 Bottomless Pit: Hammer of the Gods

In the wake of their drummer’s death, and after nine albums, Silkworm broke up. And just as quickly reformed with a new drummer as Bottomless Pit. Amazingly, their new band sounds very much like their old one, but a little less drunk, and a little more sad. They’ve always had a little bit of a dark edge to their music, but this one feels more negative than others, as if all those days of partying and drinking and drinking and drinking that used to be celebrated are now missing a celebrant and are no longer fun for guys in their forties, but are sobering in the harsh light of day. Being in your forties and partying like a rock star isn’t what it once was, especially when your friends are cruelly taken from you. It’s a rock ‘n’ roll tribute to the death of a bandmate and the death of the exuberance of youth.