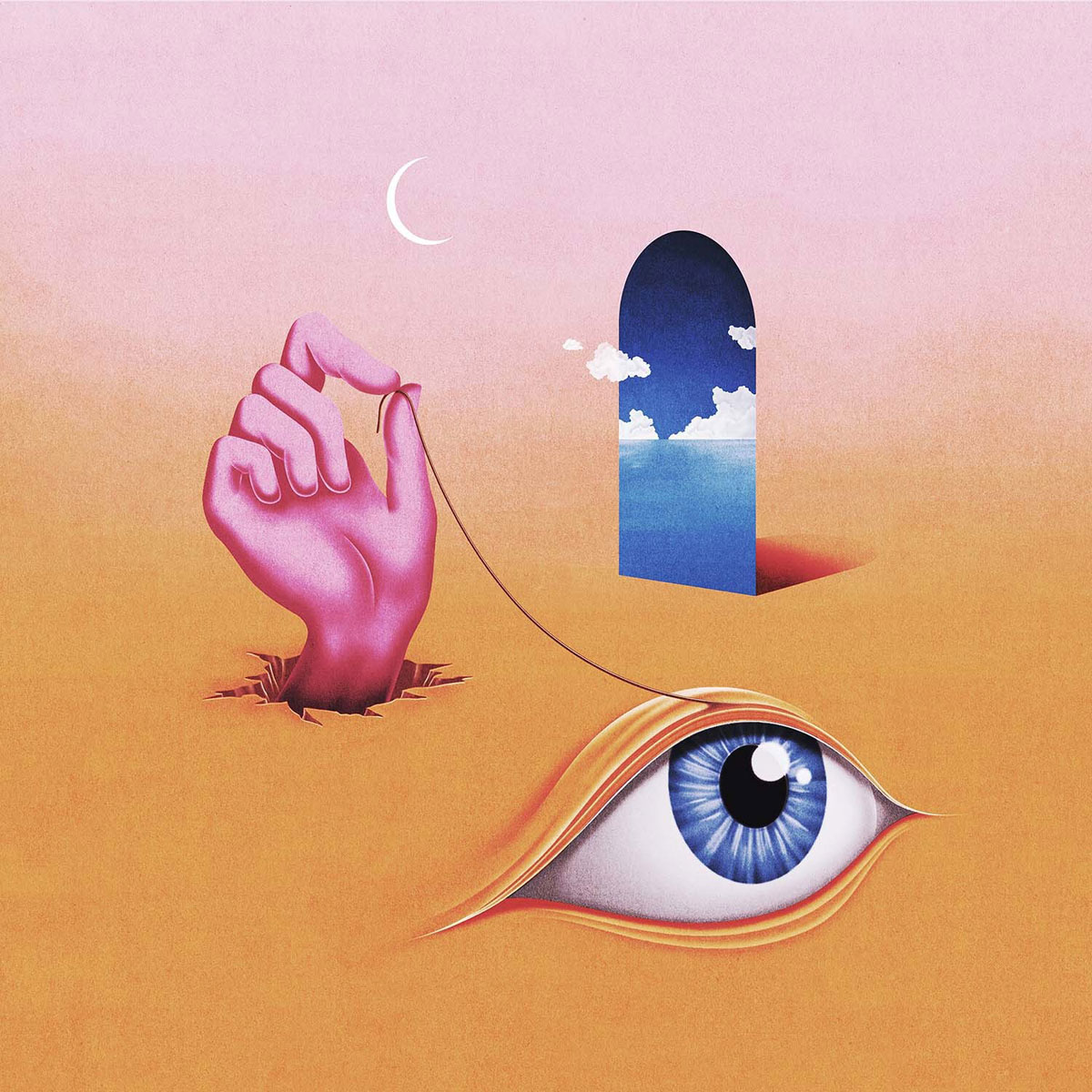 Sitting on the precipice of noise rock (due primarily to the, uh, noisy production), Wavves manages to make what amounts to angry indie music couched in a crackle-and-hiss, pop-music package. Which, by the sound of it, hits all of Mr. Hipster’s sweet spots. And for Hideaway’s first three tracks, it certainly does…

And therein lies the issue with Hideaway. There’s a bait-and-switch quality to the album. You get three bangers right out of the gate. They’re pissy and hook-ish and grunged up. And you’re like, “Ok, I see where we’re going here. This is going to be that kind of record. Cool.” But then you hit track four, “Sinking Feeling,” and you get this kind of smoothed-out surf tune that seems to aim to be something else. It’s not at all bad per se. It’s still a little dark, but it’s chill in a way that acts as the bridge to the vanilla realm that the rest of the tracks slip into.

And, look, the album is only nine tracks. So it’s not like we’re inundated with a bunch of experimentation and soundscapes and shit. But there’s just some, frankly, boring stuff on here. The last track, “Caviar,” is this plodding mid-tempo song that seems more like a weirdo studio throw-away than an honest-to-goodness track. I’m not sure what makes an EP into an LP, but if it’s eight versus nine tracks, it wouldn’t surprise me if they just stuck that one on there to fulfill their contract. Again, there is nothing bad here per se, but there is also nothing memorable or overly compelling.

I understand bands age and mature and get tired and all that. And, as a fan of music and not a musician myself, I can imagine that musicians would tell me (and all other judgmental assholes) that they don’t want to make the same music over and over again. No matter how badly we want them to in some cases. And that keeping up the energy and creativity of writing compulsive, hook-laden tunes every time out is tough. And to them I’d say, I understand. But it doesn’t mean I have to like it.