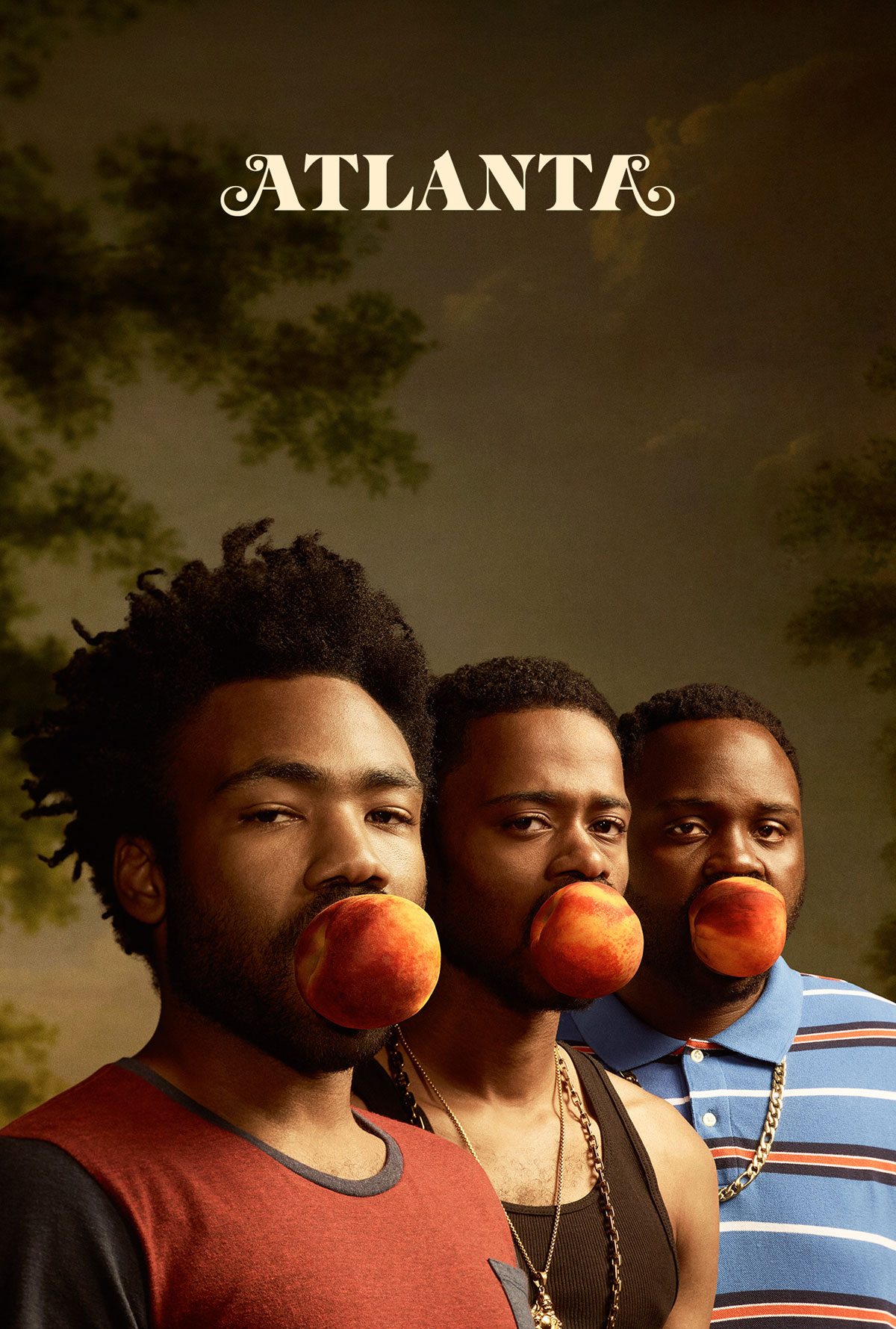 I’ve been to Atlanta (not including the airport) a grand total of once. There wasn’t much to it. They told me the traffic was going to be awful. It was nothing compared to LA or the NYC area. I was told by the desk woman at my hotel (in a not-so-subtly racist way) to stay away from the local Waffle House, but that the local Steak ‘n Shake was “safe.” Turns out, it was both safe and pretty decent for a late-night dinner. But, honestly, I didn’t get a great flavor for the city or its inhabitants. That has all changed after watching a season of the awesome, aptly-named show, Atlanta. Granted, I don’t know if it’s quite as weird of a place as Donald Glover has made it in his series (he referred to his wanting to make “Twin Peaks with rappers”) but I imagine most of the characters, main and secondary, are all based on folks he’s met and come into contact with in and around his hometown.

The thing that makes Atlanta a little burst of joy each and every week is the fact you never quite know what it’s going to be. I certainly wouldn’t compare it to Twin Peaks, per se, but there are certainly a few delightfully Twin Peaks-ian things that happen. It’s also not Seinfeld, but it certainly has elements of his offbeat observational humor and is, to some extent, often a show about nothing. I mean where else would you see a show that includes a fictional NBA star who brings his pet peacock to a club only to drive away in his prototype, invisible car? Or portrays mega-star Justin Bieber as a black dude. Like the real Bieber is actually a random black dude in the Atlanta universe. But where it diverges from a Seinfeld or a Twin Peaks is that even these funny and interesting little touches generally have a reason for being. On the surface they often seem like throw-away cleverness, but if you dig a little deeper, you see that they are most often commentary on privilege and perception. And that’s what makes the show not only funny and quirky, but also so damn smart.

That all said, the underlying, ongoing series narrative is pretty simple. Earn (Glover) is a college dropout who has a child with his on-again-off-again girlfriend, Van (Beetz). Their relationship is complicated, as Earn struggles to, well, earn, and he kind of floats in and out of the relationship with her, but does have a relationship with and seems to be a good father to their daughter. Earn’s job selling milage cards at the airport isn’t cutting it, so as a side gig he manages his cousin Alfred/Paper Boi’s (Tyree Henry) rap career. Alfred has some local celebrity, but seems more intent on getting high and hanging out with his friend, Darius (Stanfield) than he is focusing on getting out there and marketing himself. He’s hustling, but struggling like everyone else. The show concentrates often on the interplay between Alfred, Darius and Earn trying to get paid and then on the other side between Earn and Van’s relationship and how they’re going to get by. All the weirdness and awesomeness kind of happens between the seams. But for the most part, it’s a psuedo-workplace dramedy and relationship narrative with occasional forays into wonderfully oddball Chapelle’s Show territory.

Look, whatever you want to call this thing, it’ll surprise you at every turn. But not in a Jack-Bauer-cut-a-dude’s-head-off kind of way. It’s much more subtle than that. It’s much sharper, much more adult. It treats the audience in a way that is somehow inclusive, even if this isn’t anywhere close to its broad viewing audience’s lives. Which, in my case, it certainly isn’t. It’s the Upside Down (sorry, everything relates back to Stranger Things) of the hip-hop world, as it strips away the pretense of the world it wishes to portray. It exposes, often times by showing and not telling, what it’s like to be young and African American in Earn’s America. It’s like we’re being allowed to peak behind the curtain of a life that isn’t our own, and it feels genuine and real and, yes, quirky at times. But unlike those other “real” shows like, uh, Parenthood and, uh, Thirtysomething (sorry, I’m old), this one is in-the-moment and culturally relevant for the time we’re living in. And, of course, endlessly entertaining and eye-opening.