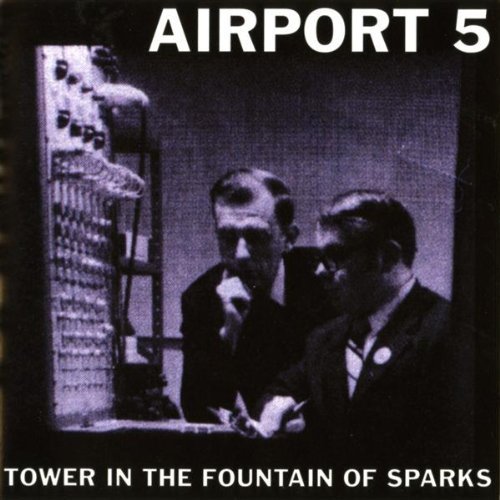 Airport 5: Tower In the Fountain of Sparks

Recapturing old magic is tough, as age and maturity obviously tend to kill youthful exuberance and original creativity. Having Robert Pollard and Tobin Sprout back together may sound like a wonderful thing, and who wouldn’t think they’d find that early Guided By Voices spark once again? Well, distance is a lonely thing. Sure, it sounds like an old GBV record, complete with tape hiss, songs that sound only half finished and echoey harmonies, but something of the old excitement is missing. Rather than sounding partied out, they just sound tired. There’s just not enough contrast between the songs, and not enough hooks, with the exception of a couple decent songs like “Stifled Man Casino” and “Total Exposure,” both of which sound much more collaborative and finished than the rest of the album.