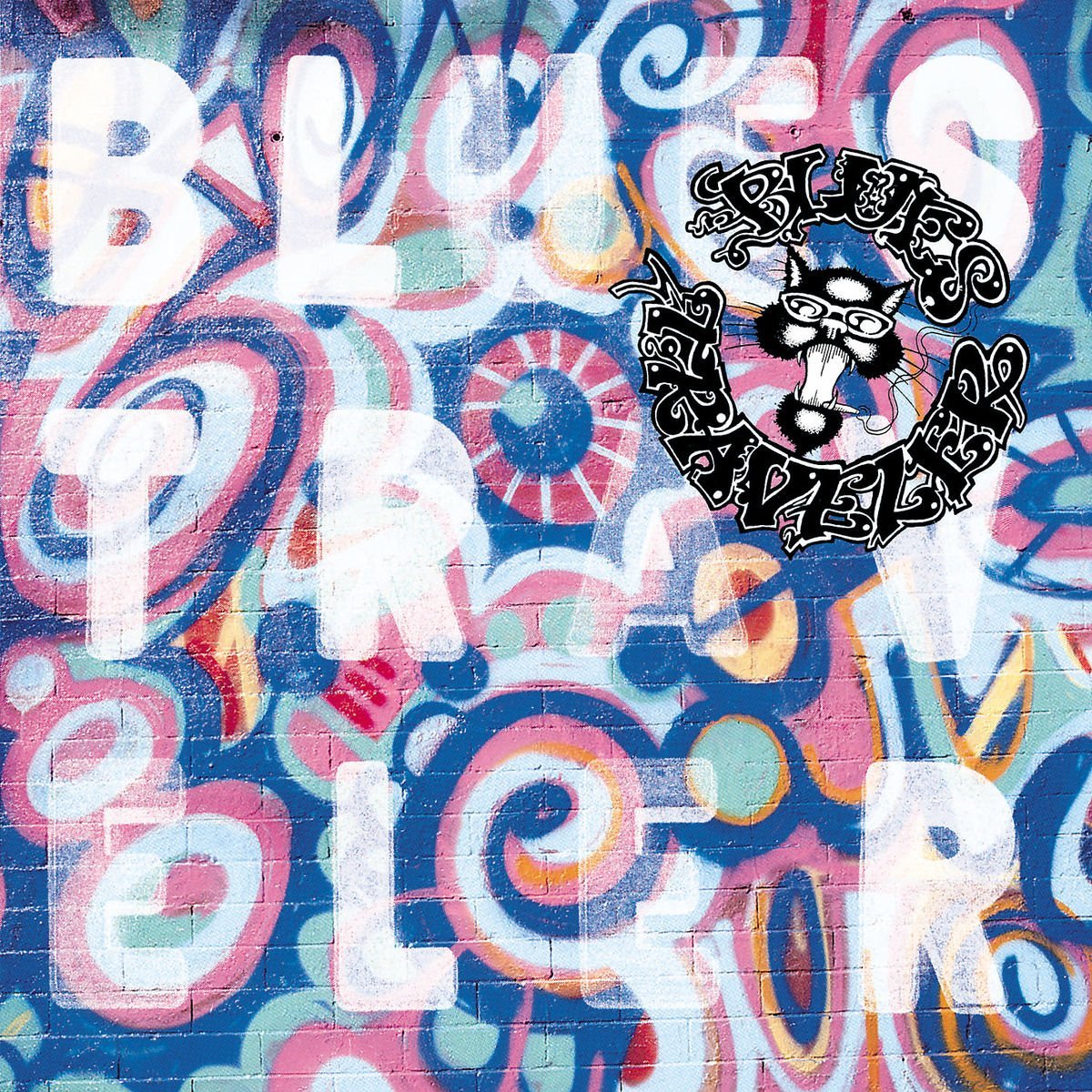 But anyway… That term just permeated the campus of my university my freshman year. A smart statement? Not really. An original statement? Nope. But, was this band, with its jam-band tendencies, its slick bass lines, harmonicas and obese lead singer a perfect compliment to drunk eighteen-year-olds everywhere? Of course. The shit is feel-good. There’s no two ways about it. How could you not get down with the rotund John Popper and his “But Anyway” refrains? Who wouldn’t want to “Drop a Little NYC” over sweet harmonica lines? And then the album spirals into bar band territory, which is, I believe, where the band came from. In retrospect, the stuff is kind of kitschy, and almost hokey in an “Adventures in Babysitting” blues kind of way, but it certainly kept the kiddies smiling. John Popper does also have an odd Cat Stevens thing going on, that mixes nicely with the bluesy thing. Blues-based pop music for drunk white college kids sounds like a good idea on the surface and if it caused a few of them to go out and buy a couple Lightnin’ Hopkins records, it was all worth it.