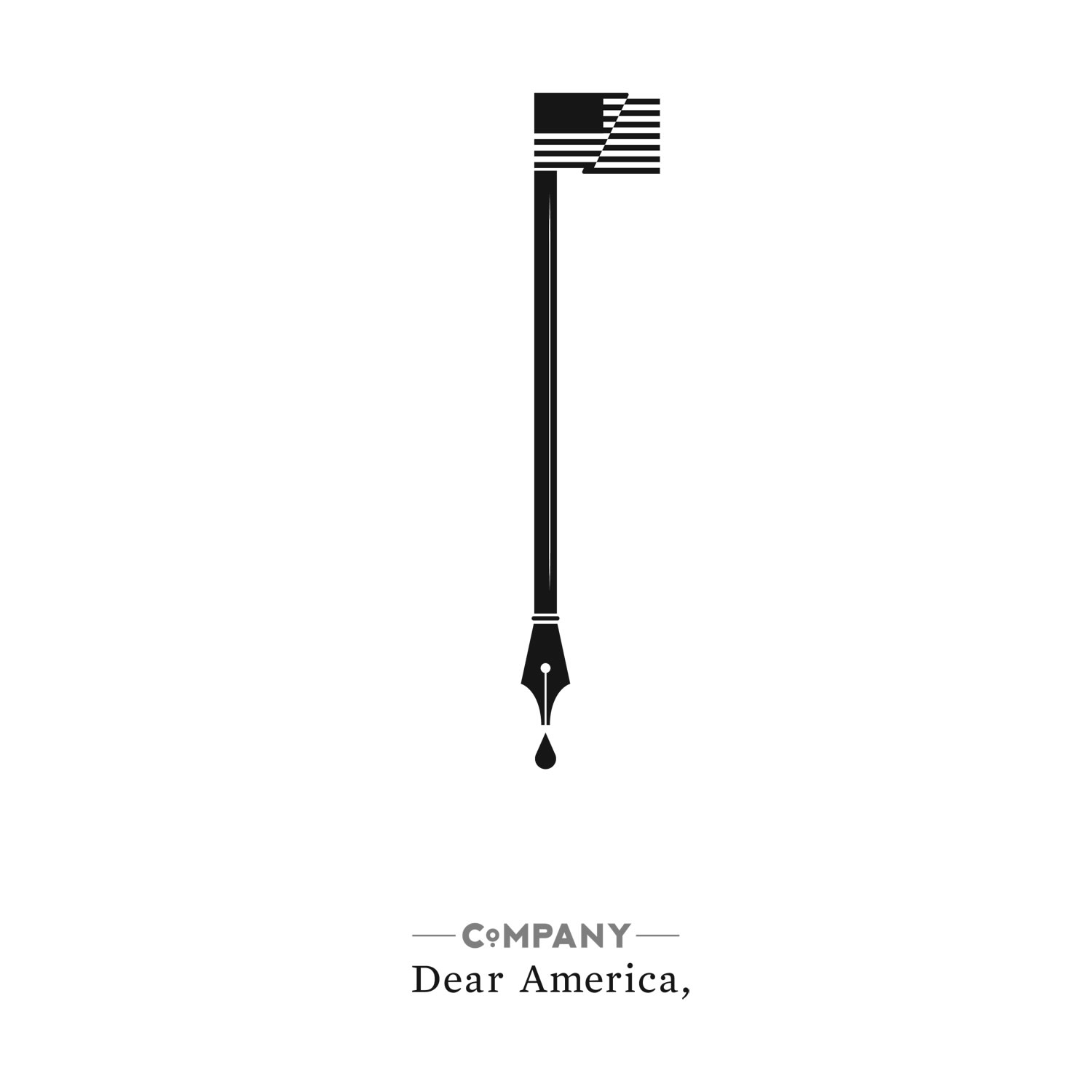 It’s funny. Upon first listen, I was less than enthused about this album. I mean, I didn’t expect a whole lot, but it just kind of laid there for me. But on subsequent spins, I’m wondering what I missed the first time. This thing is eclectic, but not in that band still trying to find their sound kind of way. There is certainly a pop sensibility throughout, but there is also this strand of indie Americana that I find genuinely endearing in most bands. Shit, I’m practically a sucker for it. I’ve found that similar thing going on with Manchester Orchestra. Certainly not a band I’m supposed to like, but I find the smooth sound of expansive Southern rock ‘n’ roll both compelling and emotional in a way some of the douchey, distant stuff from the City isn’t. Another touchpoint here is Band of Horses, which certainly isn’t a perfect parallel, but is at least in the same ballpark. There is a bunch of touring band self-referential stuff in here, which is the tip of the hat to its indieness. And, while some of the drumming is cool on the first half of the album, some of their strummed, harmonica tunes are also just as intricate and listenable. You’d think, given the album’s title, that there would be a political slant to the lyrics, but besides the title track, there really isn’t much. And even that song is just kind of an ode to the country and a positive wish for it, rather than an attack. How positively not indie rock. But while the attitude may be lacking, the music certainly isn’t. It’s nice on occasion to discover that hidden gem.