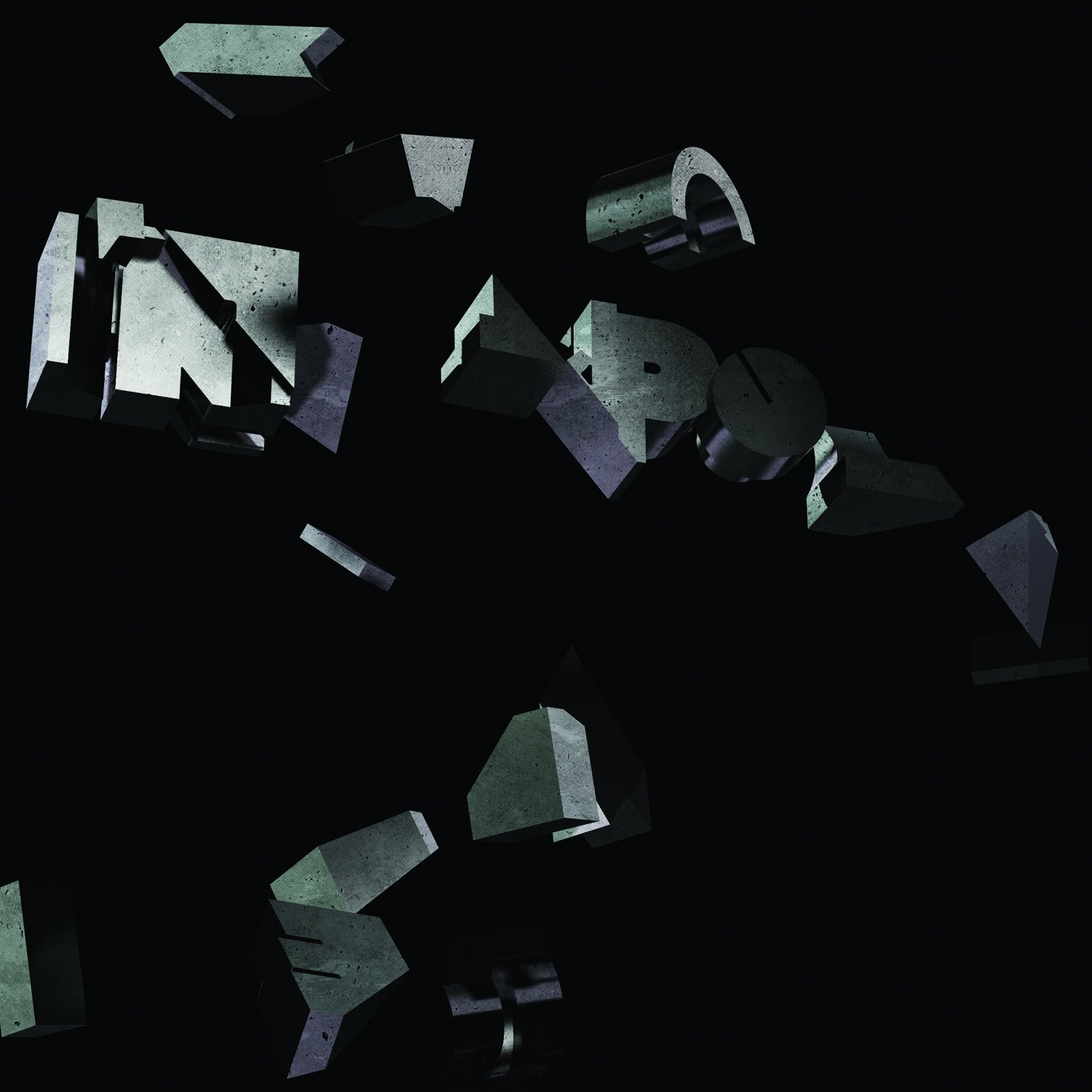 I will not apologize for enjoying Interpol albums. Not that anybody has asked me to, but there seems to be something almost unsavory about admitting the joy in hearing their take on Joy Division. I mean it’s not as if I’m saying I like The Killers or something (though they do have some serious guilty pleasure tunes), but there is something that sticks in my throat with a feeling of lameness when copping to even my love of their third album, Our Love to Admire, which practically nobody seemed to care about. And then came this one. They cared not even enough to name the album, which is a bad first sign. You go with self-titled on your debut, not four albums in. Is this supposed to signal re-birth? If so, this is a karmic move that they may want to go back and hit the rewind button on. Everything sounds quite nice. The production is beautiful as usual, but most every song falls into this mysterious level of drone that just kind of weighs on the album and makes it feel almost like it’s sinking slowly in a vast ocean towards the sea floor. They barely even cover that fact with track six entitled “Always Malaise.” From there the album just kind of spirals into monotone (and Spanish). It’s really quite unbearably heavy at times. I know the band has always ridden the line between pop and art, but I’m really a pop guy at heart. I want dynamism and hooks. Wall of sound and layered grumbles aren’t my thing, and this album leans way too heavily on dense soundscapes, rather than going for songs that people might actually want to air guitar to.