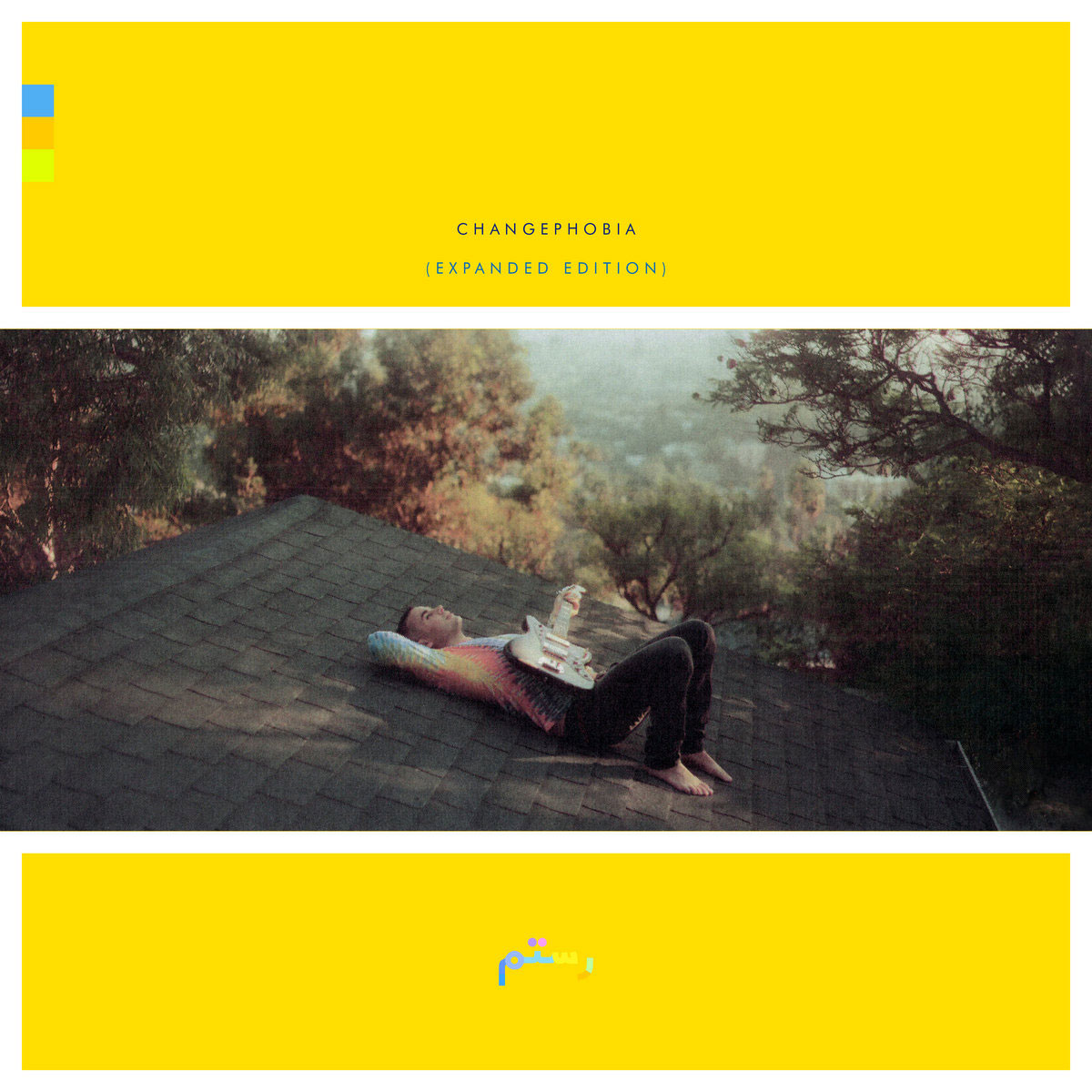 There is no denying that Rostam is a talented guy. His music and production aesthetic is definitely a vibe. But the question becomes, do we need an entire album of what amounts to Vampire Weekend light? Changephobia, his sophomore effort, plays like the bedroom version of one of his former band’s LPs, chill and drowsy and twinkling all at the same time.

It’s been a minute since I’ve listened to an album this… comfortable. Rostam has shorn away any of the sharp edges. Any of the intentional sounds that are meant to assault your ears. There’s no shredding or rock ‘n’ roll distortion. No intentional tape hiss or “sour” notes. There are no jarring transitions or screaming jags. Instead Rostam’s sleepy, slightly lazy voice floats over finger snaps and late-night drunken saxophones. The production effect that he uses smoothes everything out and gives it a bit of a gauzian, dream-like quality. With each listen I get a little different take. My first time through, I was feeling a bit of Peter Bjorn and John. But like way less bombastic. But then I listened through again and I got some residual Howard Jones flavor in the finish. Quite a mash-up, right?

It’s a strange thing, this listening to music. Sometimes you want to be grabbed and shaken. Sometimes you can listen in a completely passive way. So much so that the music itself just becomes soundscape in the background. Albums that are capable of that second class generally don’t interest me. In the past I had records that were “good for sleeping.” Or, you know, putting on while getting into bed so as to not rile up my nerves. Stuff that’s calm or calming. Those were few and far between, though. The nice part about Changephobia is that it’s both not wallpaper, but also a decent listen for a late night come down. Or like one of those lounge-type bars in SoHo in the mid-nineties. But like way less world music-y.

This particular version of the album is the “Expanded Edition.” Which, as far as I can tell just means that it has two bonus cover tracks. The Clash’s “Train in Vain,” which, funny enough, was a hidden bonus track on the original recording of London Calling. And then there’s a cover of Lucinda Williams‘ “Fruits of My Labor.” A song that Waxahatchee also just covered as a bonus track on an expanded version of their 2020 album, Saint Cloud. Odd that both would choose the same song to cover, but I suppose it’s a pretty cool tune.

Anyhow, there is something alluring about this record. It definitely opens up after a couple spins. I think that’s due to some of the little production flares, and the way that Rostam goes right up to the gimmick line, but never crosses it. Unlike something like Destroyer’s Kaputt, where you feel like you’ve been thrown a movie soundtrack from the 70s and have to decipher where that artist’s intentions sit. Rostam leans on a particular aesthetic, but makes it as modern and fresh for 2021.