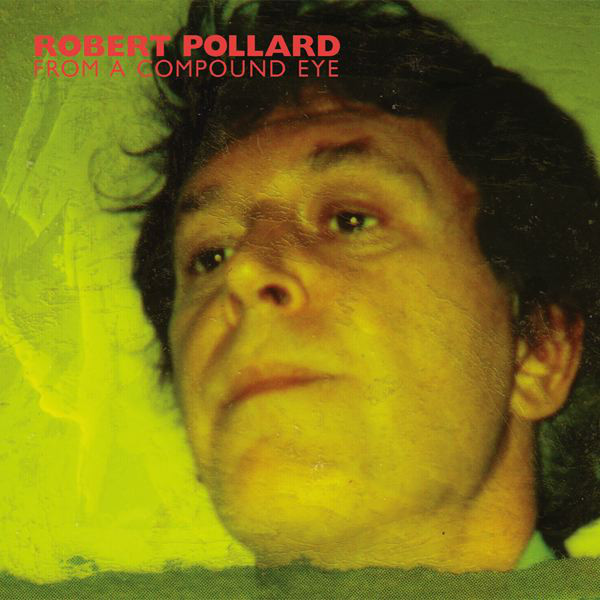 Robert Pollard: From a Compound Eye

I really did give up trying to track Pollard’s solo stuff after Choreographed Man of War. That album felt like a good spot on which to sever my loyalty and take a break from the Fading Captain Series and the Douchebag on a Cliff series and the whatever he felt like tooling around with that week series. It just felt like the man was dumping all his boxes of old tapes on us and charging us to help clean out his closet. I’m not sure what brought me back into the fold with this one, but I suppose it was the demise of GBV and my longing for just one last blast of Pollard. I think that rest did me well, as some of the stuff on this album (despite it being way too long at 26 tracks) sounds different from where I left off. Sure there’s still the Beatles/Who obsession, and the lyrics that make about much sense as an old Cronenberg movie, but he does mix it up a bit since my last exposure, mixing in some time signatures and swings in tempo and production quality. Shit, the song “The Right Thing” could have been a Live song off of Throwing Copper or something. He even shows a softer side on a few songs, and delves into some darker stuff as well. It makes me happy to at least hear some variation here, some new sounds and a kind of growly thunder that he seemed to be missing on previous efforts. There is a song on here that reminds me of Steely Dan’ “Rikki Don’t Lose That Number,” which kind of scares the crap out of me, but whatever.