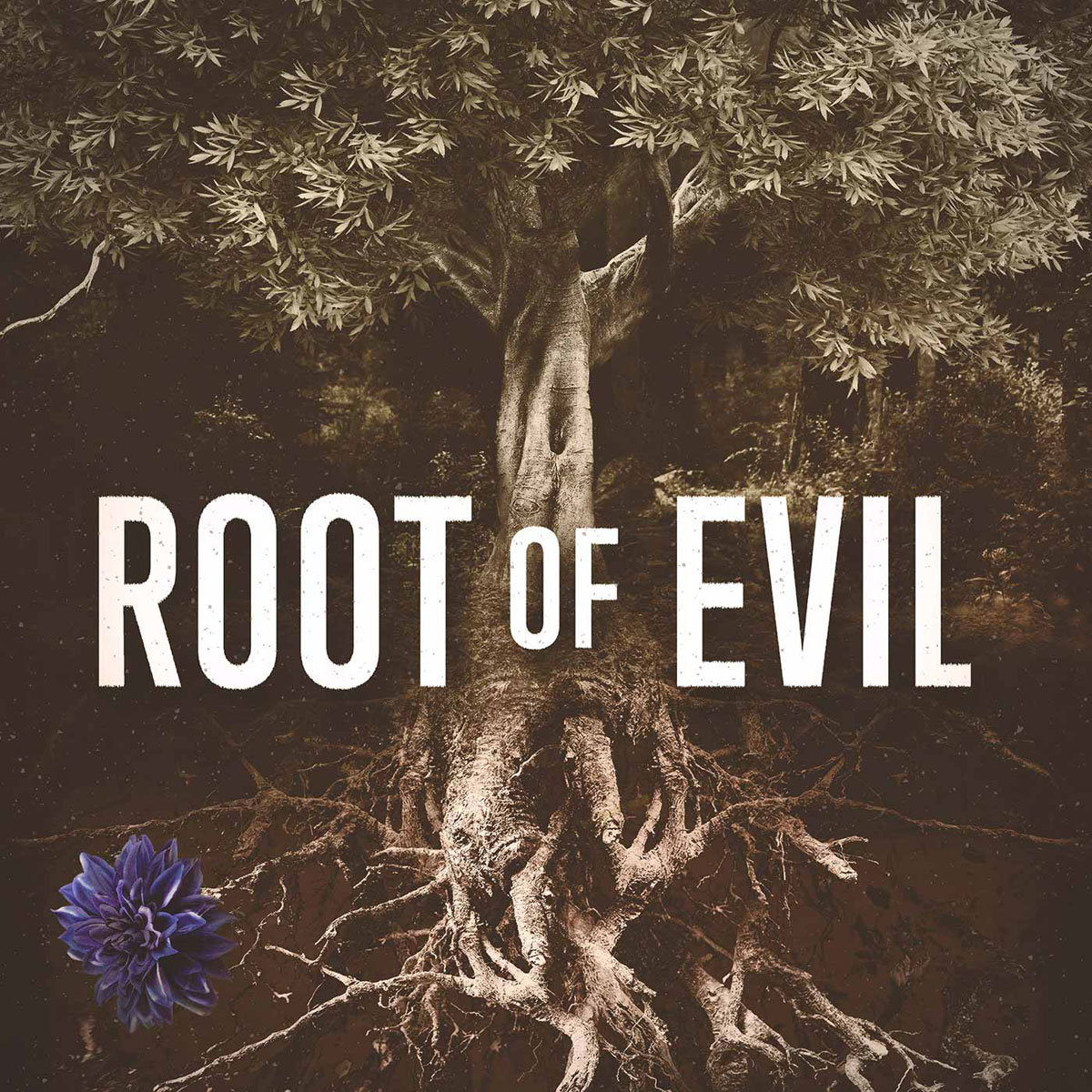 Of late, I feel like my viewing and listening habits are melding in an almost unhealthy way. After watching TNT’s limited series, I Am the Night, I kind of, sort of ran across this companion podcast. Like the series, this podcast concentrates on the Black Dahlia murderer, but from the very personal perspective of the Hodel family themselves. The podcast is hosted by the great-granddaughters of the assumed killer of Elizabeth Short (among others), George Hodel.

So, rather than run a based-on-a-true-story accounting of Fauna Hodel’s memoir, One Day She’ll Darken, like I Am the Night did, we get interviews with Fauna, old recordings of her and her mother and interviews with a bunch of other family members. The hosts, Fauna’s daughters, Rasha and Yvette, narrate the multi-generational tale of horrid abuse, neglect and overall depravity at the hands of their great grandfather, George, and subsequently their grandmother, Tamar Hodel. It’s a very twisted family tree to be sure.

So, I started off on this podcast series and immediately grew concerned that it would follow the TV series and become just an audio version of that show. Luckily, it became a much more intimate peek into the Hodel family and how one really, really fucked up dude can almost doom an entire lineage to lives of horribleness. In fact, George’s sustained molestation and various unspeakable abuses of his daughter, Tamar, led her to become an almost equally terrible parent. After having Fauna and giving her away for adoption, she had another daughter, who ended up being named FaunaElizabeth, and then she moved to Hawaii and had three boys named Peace, Love and Joy. She kept her second daughter with her and subjected her to horrible, unspeakable abuse and, by the sounds of it, exposed her boys to abuse, neglect and all sorts of situations that would scar just about anyone. It’s all a fucked up mess.

But, by giving her away, apparently Tamar saved Fauna, who grew up to be a seemingly well-adjusted adult. Especially considering her DNA, and the angry, alcoholic woman who ended up raising her. And especially if you consider that she may or may not be the result of an incestuous relationship between her murderous grandfather and her crazy mother. The podcast has lots of tapes of Fauna talking to her mom from when they were both alive, and you can hear the wackiness in Tamar’s excuses and the hedging as Fauna gently questions her. There are also interviews with her other kids. They are less pleased and clearly damaged by Tamar. They try to understand (or a couple of them do) that she was brainwashed and broken by her father, but she did some pretty unforgivable stuff that involved pimping out her own kids and involving them in all sorts of dangerous and reckless behavior.

The most interesting person that the sisters interview is Steve Hodel, their great uncle and George Hodel’s son. Ironically, he is a retired LAPD homicide detective who has obsessively been investigating his own father as the Black Dahlia murderer. You can hear his anguish in the interviews, as his family, who may have been supportive at some point, worry for his mental health and have clearly grown tired of his relentless search for the truth. I’m sure the Black Dahlia industrial complex probably doesn’t want him to find definitive proof either!

The transformation of the story from murder mystery to twisted family saga is completed in the final episode as the available children of Tamar gather for a reunion of sorts, hashing out their feelings about how their mother fucked them up, but also how they’ve survived into adulthood despite some obvious struggles. It’s a nice cap (although pretty brutal in parts) to give us all some hope that there is life after apocalyptic dysfunction.