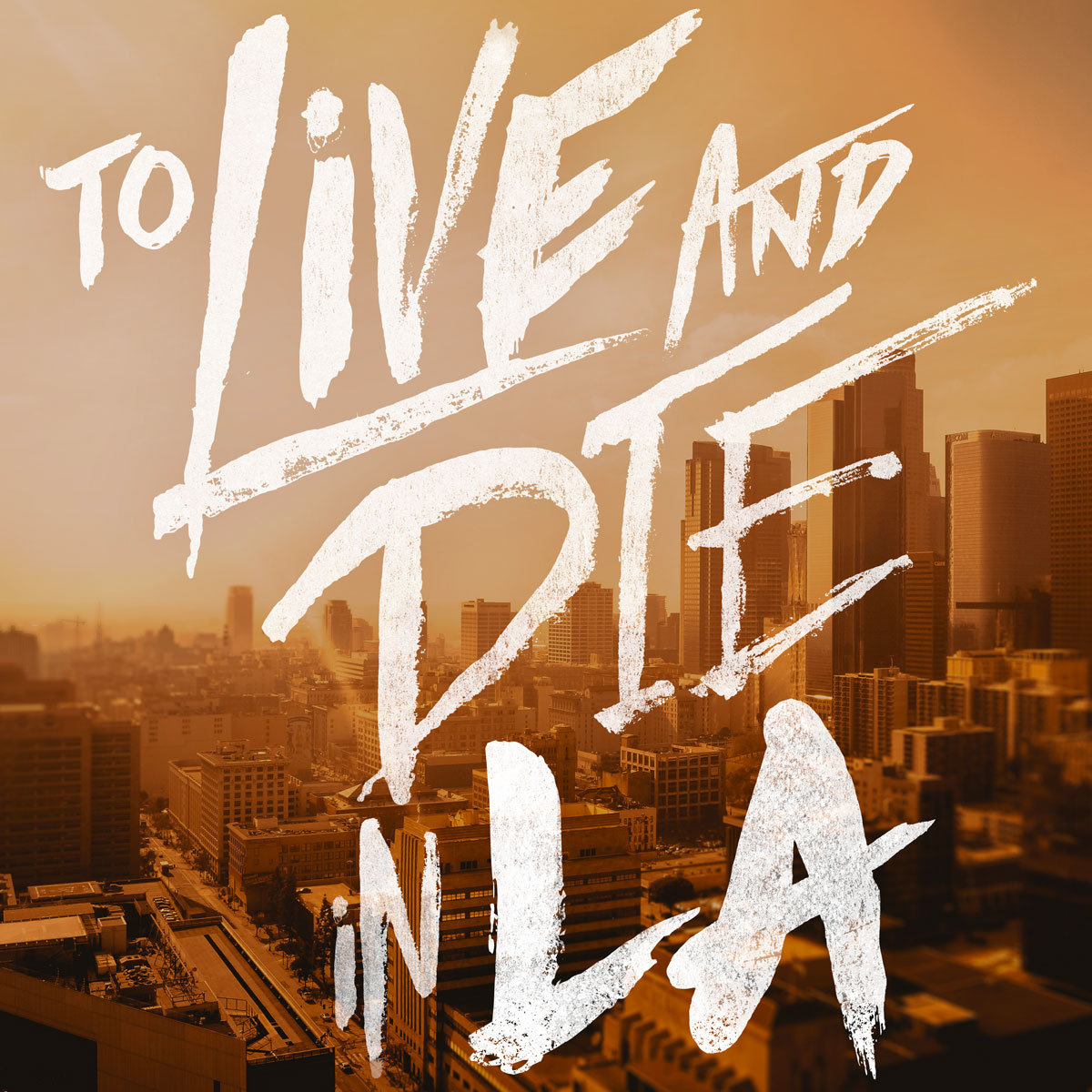 To Live and Die in LA

I’ve always wondered how the heck you plan an investigative thing without having any idea how it’s going to end up. It’s not like I haven’t listened to a few of these podcasts that don’t get wrapped up with a pretty bow, but it’s pretty ballsy to set forth on something with no clue which way it’s going to zig and zag. Or if you’re going to waste weeks, months or years chasing something that either has no answer or hits a dead end that’s insurmountable.

The story behind To Live and Die In LA made some headlines when it first happened back in 2018. Mostly because it involved an attractive young white woman who moved to Hollywood from Macedonia to become an actress. She disappeared without a trace. There’s nothing people love more than young ladies in peril in Hollywood. Especially pretty ones who think they have a chance to be famous for no apparent reason other than the fact they’re pretty. That’s why we have so many versions of the Black Dahlia story (including the podcast Root of Evil). This particular aspiring (and pretty) young lady was named Adea Shabani. She was actually taking acting classes, so she’s like ten steps beyond most LA ingenues. But mostly she was dating the wrong dude.

This podcast came about because an investigator hired by Shabani’s family convinced Neil Strauss to join him to help in the search for her. Neil Strauss — whose magazine articles I’ve read many times over the years — is not a crime reporter. The dude writes mainly about music and pop-culture and lifestyle type stuff. I think I may have even spoken to him on the phone on occasion back in my PR days at Interscope for some Marilyn Manson thing back when he worked for Rolling Stone. He’s a good writer and an interesting guy, but definitely not the first name you’d think of to investigate a disappearance.

That said, Strauss is a really good host. Personable, honest, smart. And, as it turns out, he’s a really decent investigator. He has a penchant for being able to simplify what is a pretty complicated story involving a bunch of different people. Something that is always made more difficult when all you have is voices to go by and no faces to put with the names — at least for your audience. It’s an especially helpful skill for those of us who are really terrible with names.

The nice part is that this story boils down to only a few folks. Two of whom have the same first name and are related, but Strauss almost apologizes for it every time he has to catch us up and makes things as clear as they possibly can be. But he’s in there from jump, and the whole thing actually plays out in real time with the podcast. We hear the genuine shock in Strauss’ voice as he takes calls that give him genuinely shocking news. There are times where you can hear him shaking with nerves and upset to the point of crying. It’s super-visceral.

And the story itself, as we follow the mystery of where Adea is and where she’s been, is compelling and sad. It’s a mystery that unfurls pretty quickly and it seems that the podcast actually gets at answers of exactly what happened to her when. We ultimately know the end result for all the players in this drama, but following the twists and turns in real time is pretty amazing. And to listen to the investigation spell out very clearly what happened (like one of those red string maps come to life) to Adea in a very logical and clarifying way gives that sense of closure and satisfaction that you don’t often find in these types of things. It’s profoundly sad, all of it, but it’s treated in a human way that makes you feel like her family definitely appreciated the effort.

It’s probably the best and most consistent in terms of all of these investigative podcasts. Granted, they lucked out to some extent that there is a nice linear narrative that is very real-time for us to follow, but the combo of the host and the story makes the experience one that I’d gladly continue if Strauss wants to take me there.