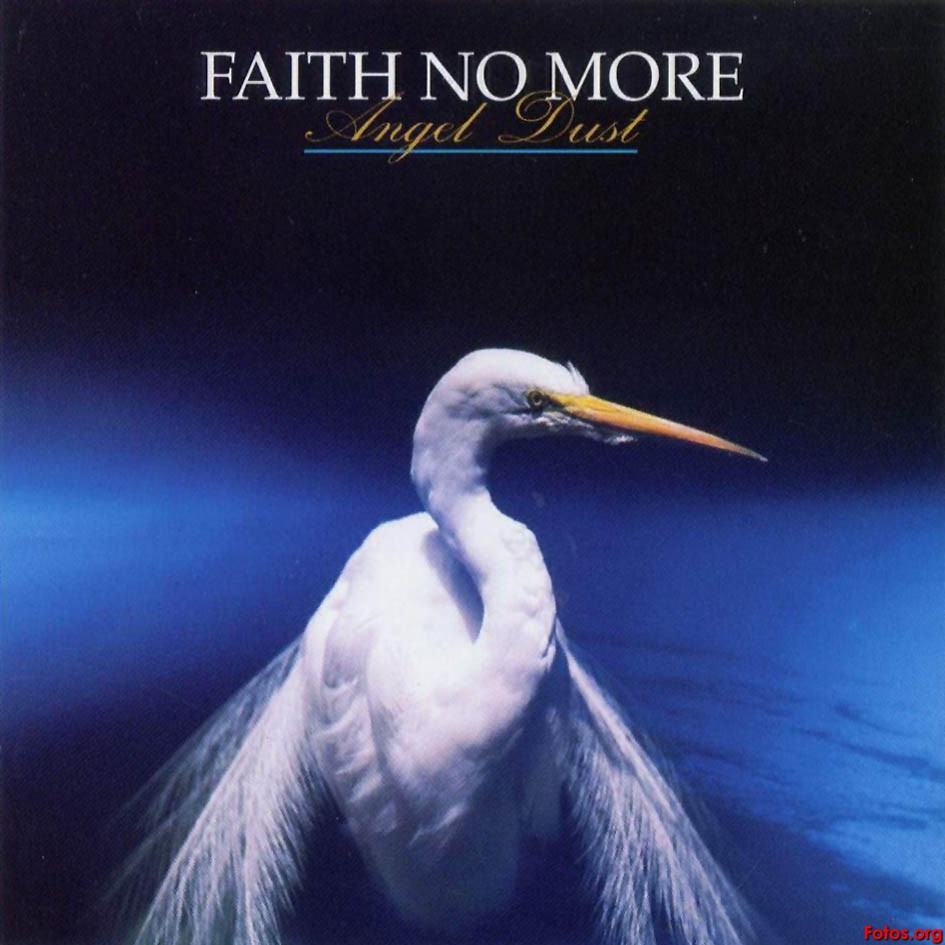 Sometimes it’s hard to tell with Mike Patton if he’s joking or if his circus thing is supposed to be an honest attempt at making music. I hadn’t listened to this album probably since college way back when, and the thing now definitely sounds dated, with its metal funk thang. Granted, the resurgence of this sound with Linkin Park and System of a Down probably makes it sound more relevant than it was between 1993 and 2004. Of course their hit off this album, “Midlife Crisis,” never reached even close to the heights of their prior winner, “The Real Thing.” I had all their early stuff, which was much more raw and skaterish (especially with lisping singer, Chuck Mosley), but the song “Epic” signaled their quick rise, and this one is them on the way back down. They all but vanished after this one, but Patton went on to his Mr. Bungle side project, and many other circus side projects that never saw the light of MTV’s day.