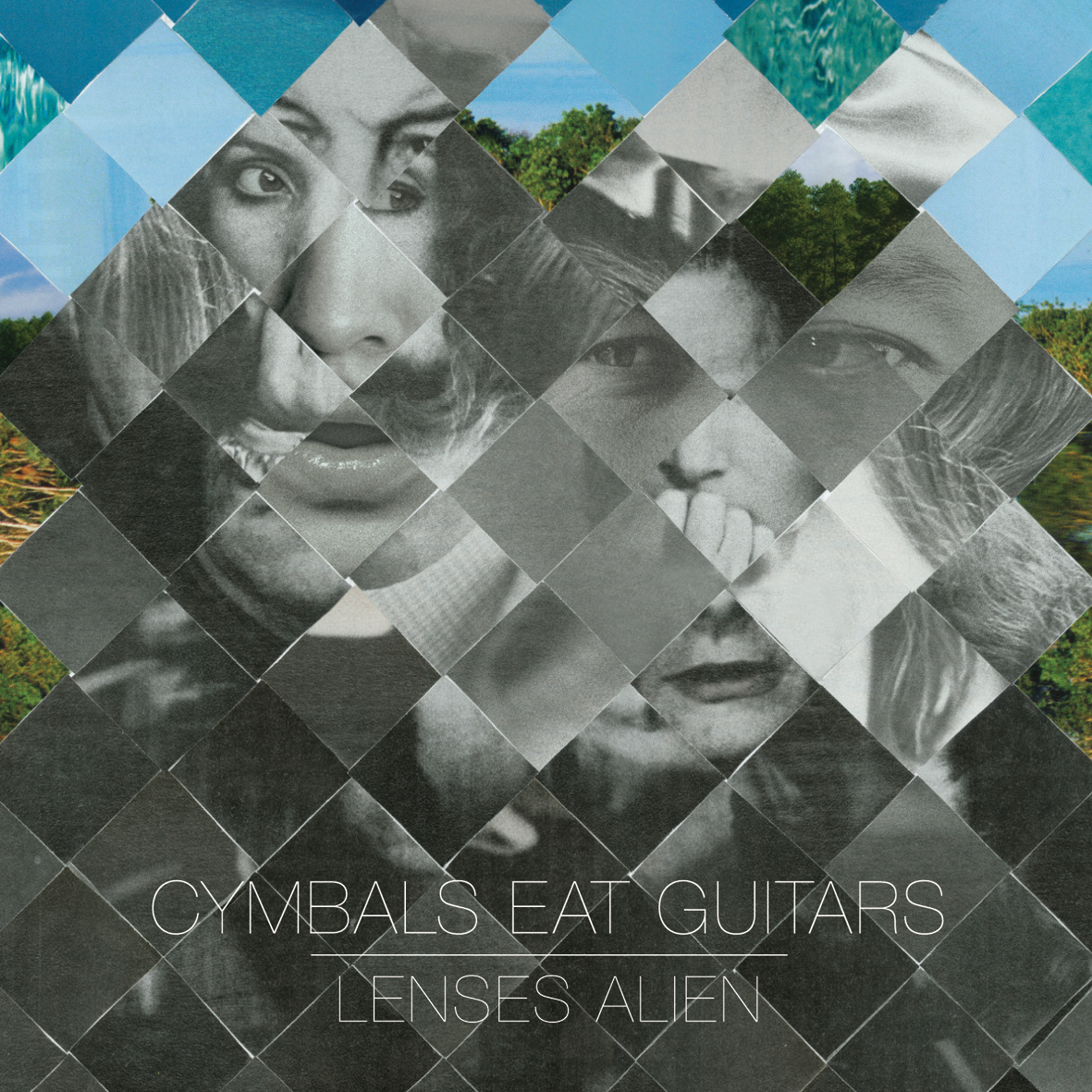 Something about the opening track on this album brings to mind screamo stalwarts Thursday’s “War All the Time.” Of course CEG’s song goes on to spin out into indie rock goodness beyond the walls of that other song, but it is hard to get past the first impression that this album is going to foretell the second coming of the emo train. Leave it to the cool indie band to bring back something that originally outlived its welcome (i.e. short-shorts on dudes, mustaches and legwarmers) and make it happenin’ again. I mean there is a certain debt to be paid here to bands like Sunny Day Real Estate and the like, with their spiraling orchestration, a great rhythm section, loud/soft dynamic, complicated song structures and even some of the vocal stylings. Whatever the comparison, these guys don’t do anything the easy way. They’re a guitar, drums and bass band at their core, but every manner of instrument wends its way through their songs. But their mostly subtle inclusion doesn’t feel gimmicky like it does when some other bands use piano or horns or strings — it just kind of adds to the pastiche and makes the overall sound even fuller than it would otherwise be. Like most albums that include all sorts of time signature changes and difficult lyrics and dramatic ups and downs, this album didn’t fully capture my brain on the first run through. But now with multiple listens, this is quickly becoming one of my favorites of 2011.