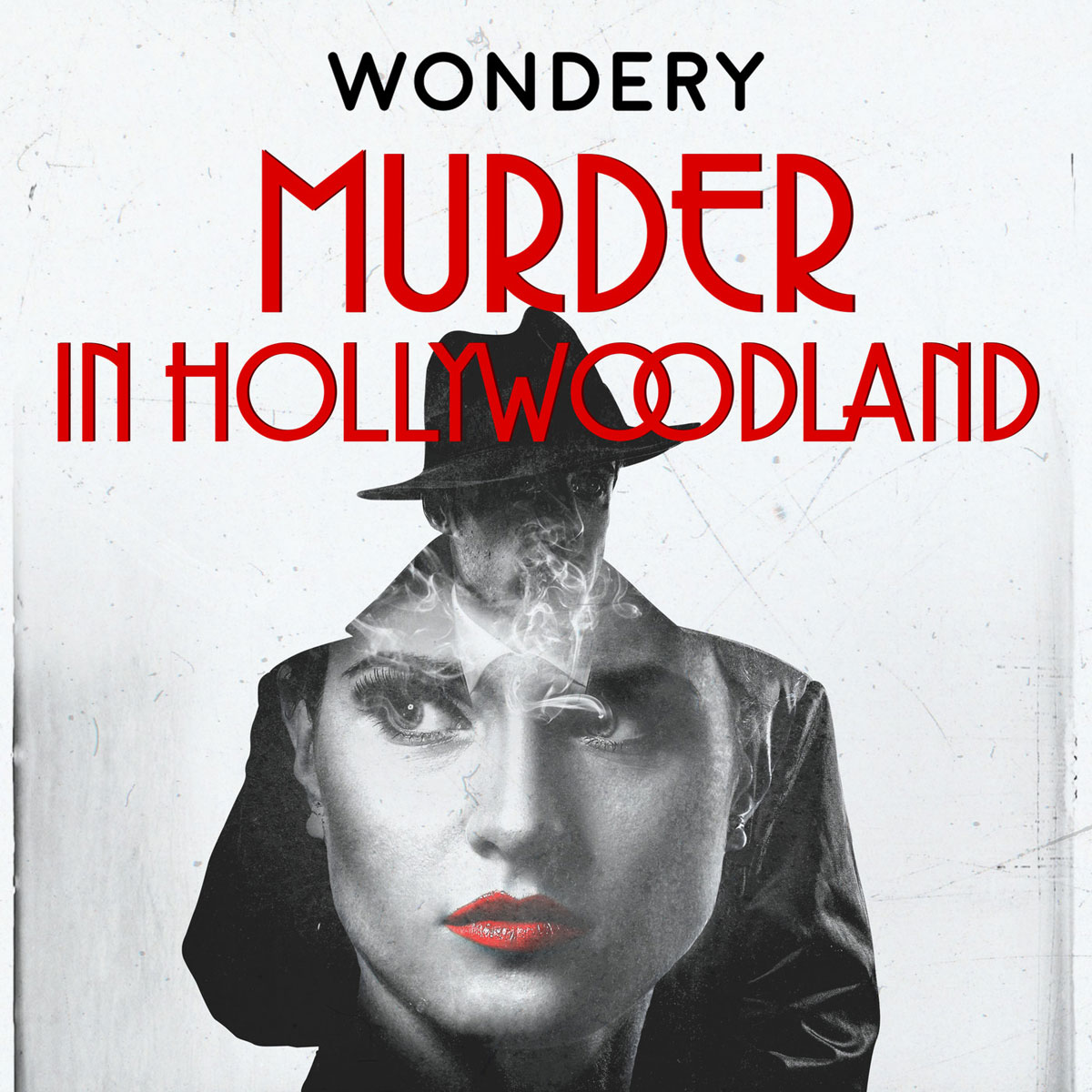 It’s no wonder people feel Hollywood is a pit of sin. It’s 1922 in Hollywood and shit is crazy. Studios practically own their stars and hold them to these insane morals clauses in their contracts, but meanwhile it seems like everyone is doing coke and heroin. Prohibition is on, but it also seems like everyone is always drunk. Honestly, I didn’t even know drugs were a thing back then. Or at least I thought that doctors thought that shit was good for you.

All that said, Murder in Hollywoodland looks into one particular infamous murder. That of William Desmond Taylor. A person whom I’d honestly never heard of. Mainly because all those old silent films are mostly lost to time. Because, as it seems, Taylor was more famous for his murder and the mystery that surrounded it than any of the movies he ever made. Even if they were popular at the time. Just hearing about the westerns and other melodramas they made back then makes me wonder why anyone went to see films at all. They sound terrible (and really, really quiet).

It also seems that everyone in 1920s Hollywood just changed their name when their lives weren’t going the way they wanted. After all, Taylor’s real name was William Cunningham Deane-Tanner, which he changed after leaving a failing business and debts in NYC to move to Los Angeles to become an actor. A profession he had no background doing. He worked with other actors and actresses who also seemed to have changed their names after their careers flamed out and came back with like different color hair and nobody noticed. Man, the Internet would have really fucked them up. But without it, it seemed like a free-for-all. And young starlettes got chewed up and spit out by the studio system. The first wrinkle shows at 24 and you’re done.

Despite his dubious beginnings, it seems that Taylor rose in prominence from silent actor cowpoke to first-rate director. Again, his films sound awful, but there’s no accounting for the tastes of 1922. But by all accounts, he was a good director and a good person. In a city filled with terrible ones. So when he was shot dead in his apartment by a mystery assailant, the cops and his industry co-workers came out in force to eulogize him and wonder aloud who could have possibly wanted to murder this terrific man. Until they moved on. As they always do.

The podcast tells the story in a little bit of a different way than is typical. They do this thing that’s not quite a re-enactment, but what I’d call a very speculative radio play. They describe scenes; what people are wearing, what they said to one another in order to add color and context. I’m not certain what the documentary rules are about kind of adding what amounts to written dialogue and assumptions of what actually happened in certain instances that only the people who were there would know. And it’s not as if Taylor wrote down what happened when he was murdered. It’s a unique approach, and one that adds to a medium that is usually just a lot of explanation without the period details the podcasters add.

The story itself is pretty juicy. The way the early film business worked is one part indentured servitude and another part Mafia. It seems like half the entertainment folks lived under some cloud of violence and/or retribution if they stepped out of line or asked for something they may deserve, but the studio bosses don’t think they did. It’s like a giant swirling mass of blackmail, intimidation and quid-pro-quo. It’s no wonder that an industry that started with such corruption and malice led to an industry rife with horrible men and systematic degradation. And because there is just so much of this, it deepens the mystery around Taylor’s murder. As it seems like everyone and no one had a motive depending on what other swords they had hanging over their heads. And who was holding them.