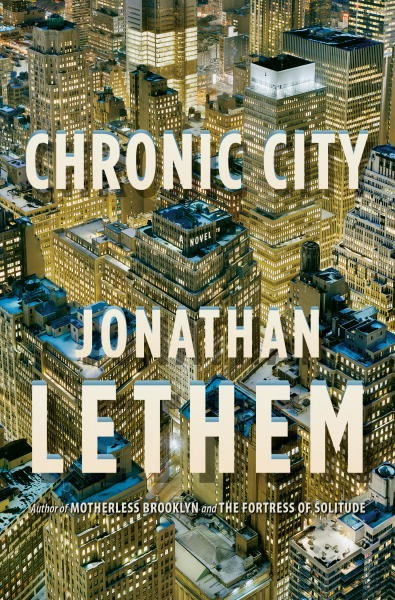 I very rarely get super-excited after reading blurbs. Even the word “blurb” sounds like a baby slipping under the water, or a cat burping. They’re generally not particularly inventive and are sometimes clearly coerced, or even worse. I used to be a publicist in one of my former lives, and I know the value of giving good quote, but often times those book jacket quotes by intimately or distantly known authors, prominent people in one field or another and people of no particular esteem give me about as much confidence in a book’s greatness as Dick Cheney gives me in humanity. In summation, I don’t trust ’em and I don’t care.

That said, I implicitly trust book reviewers and those waaay smarter than me to steer me down the right path. And, to be honest, I have little to no recollection if I read a quote from some famous scribbler, listened to a Podcast or read about the book somewhere, but I do remember thinking, “Hot damn, that sounds awesome!” It was advertised as a story about a kind of bizarro New York City. I mean it was almost placed in the realm of a kind alternate universe where things are New York and not New York at the same time. I guess that, in and of itself, is kind of true, but wasn’t taken to the extent I expected or would have liked. Again, this is completely me being a poor reader of reviews, snippets, or whatever and just kind of extrapolating all in the wrong places, thinking throwaways are important, and important things skipable.

Funny enough, not only is the base New York he talks about not a bizarro New York, but one with which I’m very familiar. Most of the action takes place in my old Upper East Side hood. In fact, one of the main locations is the Jackson Hole on Second Avenue in which I used to choke down mammoth burgers and swelling plates of fries. The other two places mentioned the most were Brandy’s Piano Bar and Gracie Mews, the first of which I walked by all the time and the latter which I ate at at least a couple times. I mean, sure, the billionaire mayor isn’t the same kind of billionaire, and a wacky environmental artist who creates giant chasms in the earth was apparently the one who created the hole where the towers once stood and a tiger that seems to destroy streets and buildings is loose in the city. Okay, it’s weird, but these stories are just kind of background for the study of the characters at the heart of the book.

And those characters are doozies. You have the former child star who basically lives off everyone’s love of who he used to be, the former rock ‘n’ roll intellectual, the ghostwriter and the girlfriend lost in space. Along with this is a homeless man who sells things on eBay (or something like it), the aforementioned artist who seems to just kind of dig giant holes in the ground, the mayor’s “spin” guy whose apartment is being haunted by nesting eagles and various other folks who seem to just float through the Upper East Side on some sort of gossamer cloud. They all seem to smoke a ton of weed and get obsessed with some kind of vase that is found in a Second Life-like computer world. There are certainly elements of Pynchon bleeding all around the edges of this thing, but at the same time there are some Delillo-like touches and even some of the less wacky Vonnegut twists. But there is, of course, some of the magical and mystical elements that Lethem showed with great aplomb in The Fortress of Solitude.

All in all, I didn’t love the book. Too much weed and not enough action. That makes me a little sad, honestly, as there are a bunch of pieces here that I will remember for quite a while and thought were awesome, but the sum of those parts didn’t add up to anything more than a vaguely entertaining read that didn’t live up to its potential.