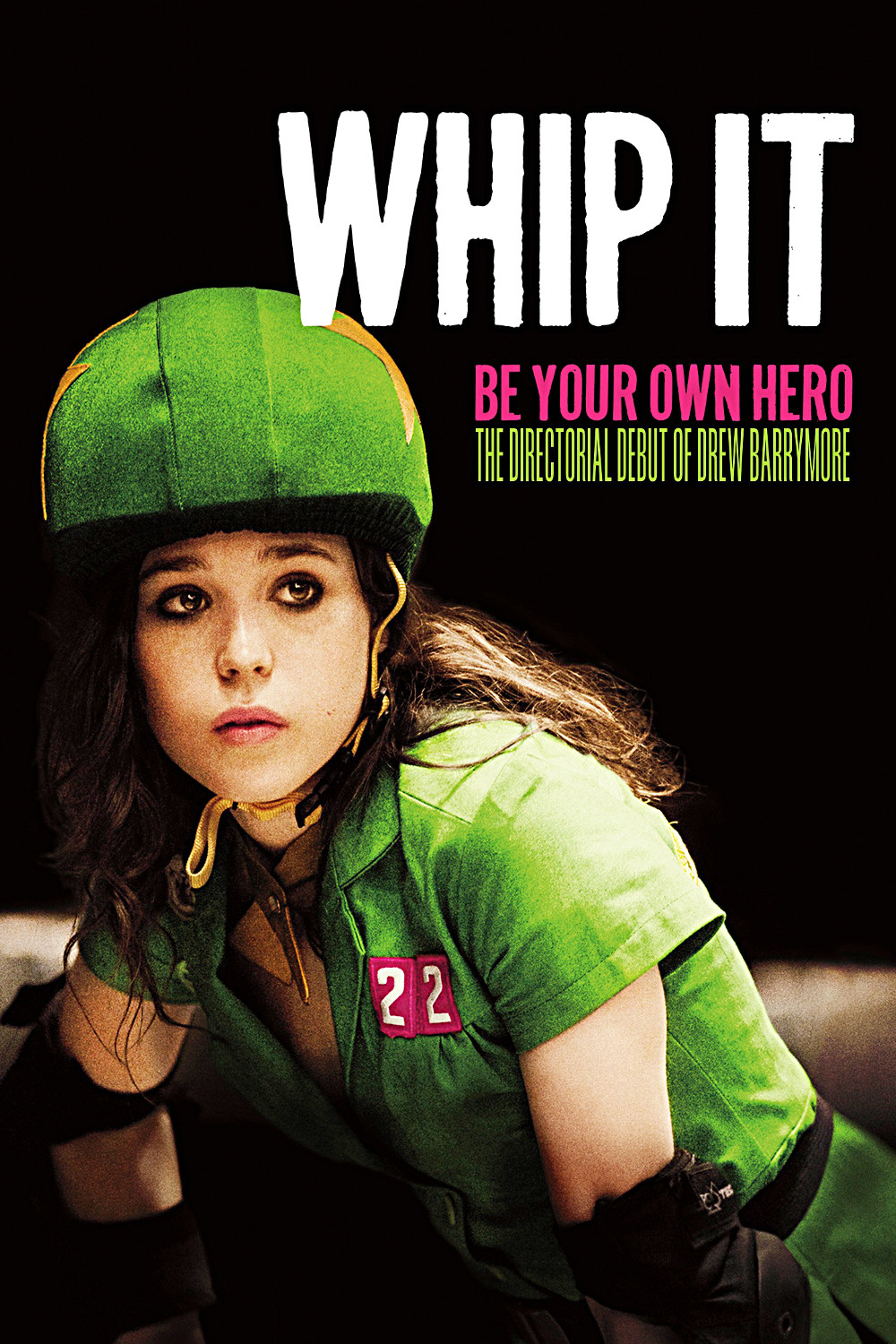 Full disclosure: Ms. Hipster loves The Wedding Singer. That shit is on 27 times a year and she will watch it every time. Thusly, I too have seen that movie a million times. I’ve also seen Poison Ivy, Never Been Kissed, both Charlie’s Angels, Music and Lyrics, 50 First Dates, Fever Pitch, Grey Gardens and on and on. And ET is like one of my favorite movies at all time. So I guess you could say I’ve seen a ton of Drew Barrymore over the years. I understand her aesthetic. I could probably even do a decent imitation of her acting style, which is somehow terrible, goofy and endearing at the same time. Divorcing her from her characters is always difficult. And that’s what made Grey Gardens almost unwatchable. But when I saw she was directing this oddball little film starring everyone’s midget crush, Ellen Paige, I both knew exactly what I was going to get and wanted to see it anyway.

What I got was a coming of age story set in a sleepy town in Texas about a girl whose dreams are bigger than her mailperson mother’s pageants and an eventual job at the post office. Sound familiar? Yes, it’s ground that’s been tread and retread. The twist here is that her way out is roller derby in Austin! The character that Ellen Paige will remind you of, not surprisingly, is her snarky, smarter than her age Juno. The movie proceeds along these lines as she meets a boy from the “big city” (oddly played by a musical artist whose Website I worked on, Landon Pigg), lies to her parents about what she’s doing and moves up the ladder of the local roller derby strata. Her nemesis on the rink is Juliet Lewis, who basically plays herself, sneering and drawling and acting like a basic sneering, drawling freak. Kristen Wiig, who is surprisingly good having never seen her in anything but MacGruber skits on SNL, is her surrogate mother while doing the roller derby thing and what I could tell from his voice, but don’t recall seeing him since Bottle Rocket, is another Wilson brother, Andrew Wilson, who plays their altruistic, albeit winless, coach. The cast is actually pretty decent and Barrymore keeps it together in her directorial debut, though the actual roller derby scenes are overall really lackluster and pretty pathetic based on what I remember of the sport from the ’70s. Oh, George Michael’s cousin from Arrested Development plays the straight A friend, and is pretty funny in her role, although I found it hard to stop staring at her funky face (or Funkë face for you AD fans).

The film is a little too all over the place to considered a total success, but there are certainly moments where Barrymore coaxes poignancy and what seem like genuine feeling out of her actors. Granted, a lot of the emotion of the film is just one degree off from cheese, but I’m sure that serves her audience well. The script is more quirky, really, than funny, but there are a couple light moments that are cute and some that are relatively adorable (for lack of a better word), just like their creator. I think Ms. Barrymore has a good kernel of something here, as her rapport with her fellow thespians seems to come across on screen, and she spins a decent yarn that hits a solid single. Hopefully with her future endeavors she’ll strengthen her visual directorial prowess, but never lose that indomitable spirit.