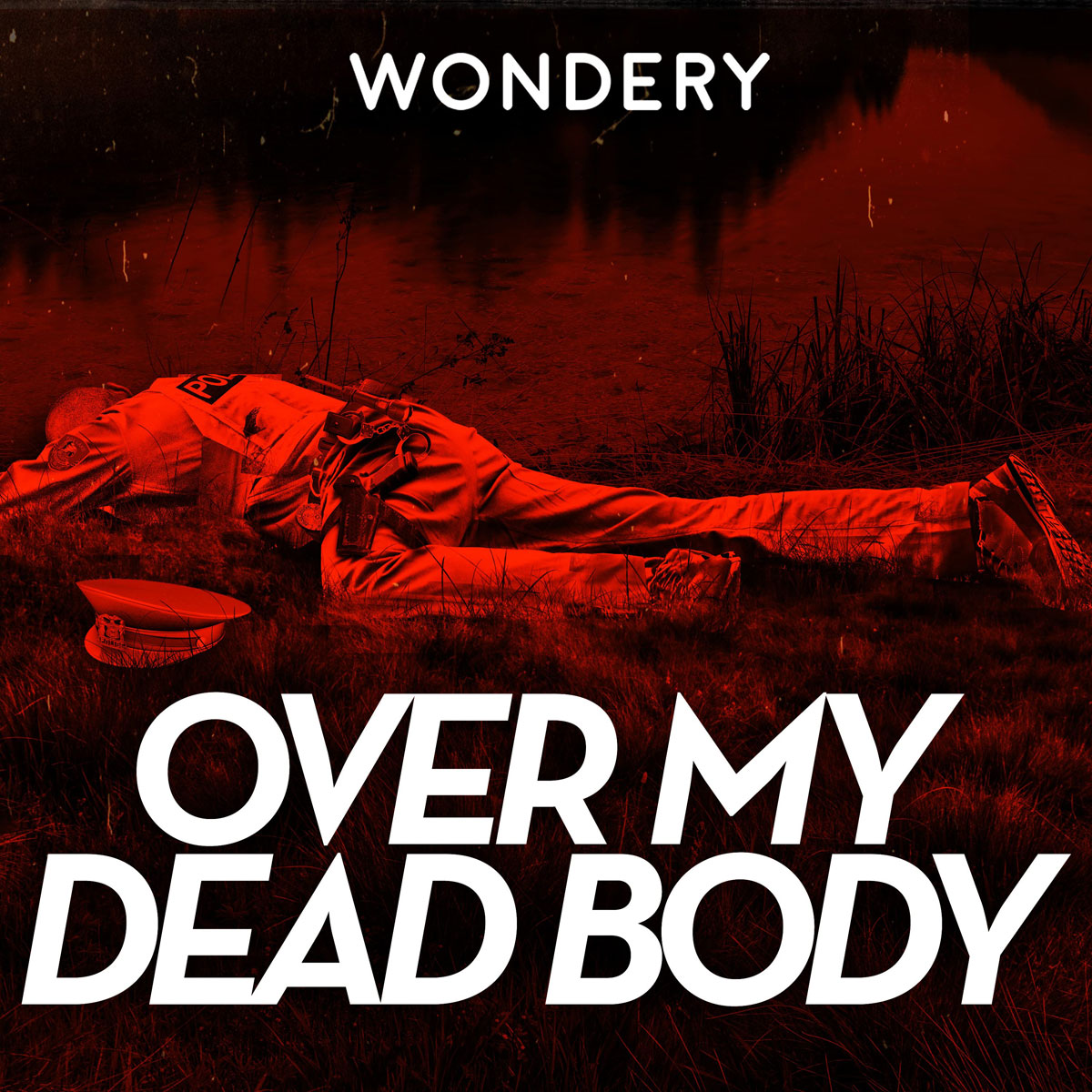 Over My Dead Body: Fox Lake

True crime fuels the industrial podcast complex. And Over My Dead Body: Fox Lake doesn’t stray from the formula. First, there’s a murder. And then there’s some misdirection, some investigation and a surprising result. Now, if Over My Dead Body sounds familiar, it’s because it’s the same series that brought you Joe Exotic! Yes, that incredible maniac. That was season two. This is season three. But if you’re looking for a cast of wacky characters, wild animals and mullets, you’re out of luck.

Instead of all that, you have a macho cop named Joe Gliniewicz. So macho, in fact, that he is nicknamed G.I. Joe. He’s basically described as an action figure come to life, elevated to that status by the people and other cops in Fox Lake, IL. Now, let’s put this in time context. Because that’s honestly the most interesting part about this whole thing. The year is 2015 — just about one year after the protests in Ferguson, Missouri — and you know there are people out there who are venerating cops in a really unhealthy way. Thin blue line flags and Punisher stickers and all that. So why would anyone dare question the motives and day-to-day doings of one very popular and very macho cop?

So when G.I. Joe is gunned down in a remote area by three perps he’s pursuing, who’s going to question it? Nope, he’s going to be heralded as a hero martyr who died in the line of duty. And he’s going to get cops from near and far lining the streets at his funeral, full honors and all sorts of platitudes. But, remember, this is a murder podcast, so it’s obvious that the story isn’t the real story. Thing is, it’s pretty evident from jump that something is rotten in Denmark. I mean, I’m just some idiot listening to a podcast and it’s pretty clear to me what’s going on. So it’s amazing that these local investigators (one of whom was a former mall cop) just didn’t pick up on the nonsense from minute one. Because there’s just this reluctance to ask questions of police officers in certain communities. They’re beyond reproach. When, in fact, they’re human just like anyone else, and can be utter and complete shitbags just like any other shitbag.

This is what actually makes the pod interesting, and is ultimately the take away. Because the story of the murder — while fascinating in its own way — is kind of anti-climactic at the end of the day. But the lasting effect on the community and the overarching message that our heroes are not always heroes is a pretty effective one. Sure, there are plenty and way too many examples of this of late, but this one is done in an even-handed and straight-forward way that doesn’t beat you over the head with the message, but makes it clear that even the folks put on a pedestal can turn out to be cowards and thieves. I mean, duh. (Side note: the host of the podcast sounds exactly like Ed Norton.)