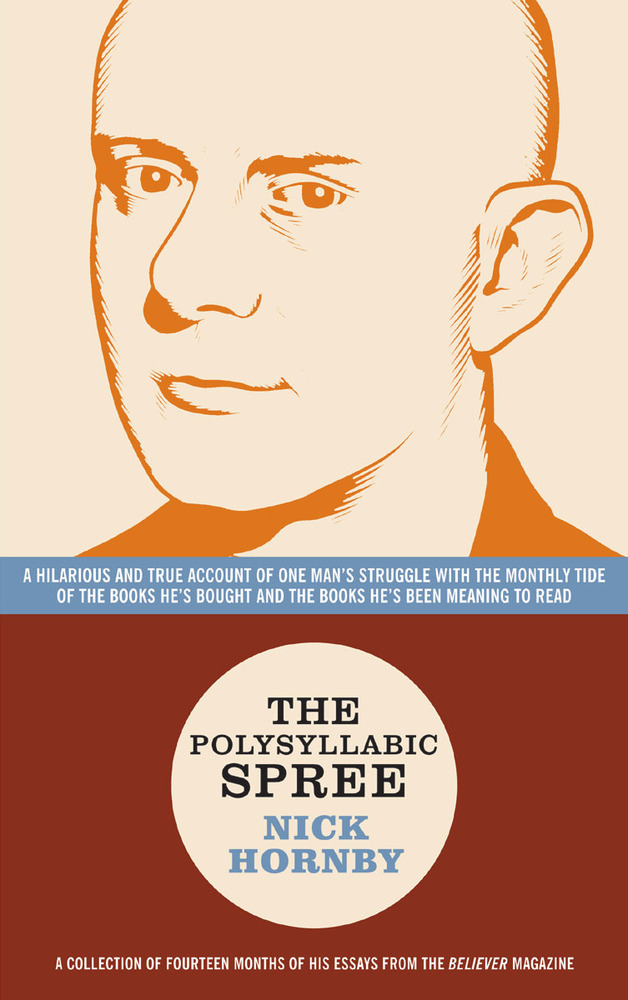 So this is a book about reading. More correctly, it’s a book about Nick Hornby reading. This thing is basically a compilation of a year’s worth of Hornby’s columns from The Believer magazine. Every month (or ever chapter in this case) Hornby outlines the books he purchased and the books he actually read. He then goes into an explanation of each book he actually did read, letting us know what he liked about it and what he didn’t like. Along the way he makes fun of the The Believer editors and makes excuses about why he didn’t read what he had planned to read. So it’s a year-long essay about the nature and habits of reading. I know it sounds horrible, but Hornby writes in such a great, conversational way that it can make even something as dry-sounding as this entertaining. The book is short, and when I think about how much it cost for what it was, it makes me relatively unhappy, but it still was worth a read for the sheer fact it made me go out and purchase at least one book that he swears is awesome. The funny thing is that he actually criticizes some books in the first few chapters but then claims that the editors of The Believer felt it wasn’t the point of the column to say negative things about anything he read. In other words, if you can’t say something nice about something, don’t say anything at all. Shame, really, as there’s nothing I love more than reading harshness being delivered by sarcastic Brits. For what it’s worth, I completely love the concept of this thing, as there’s nobody who loves cataloging stuff more than me. Why else do you think this stinkin’ site exists?