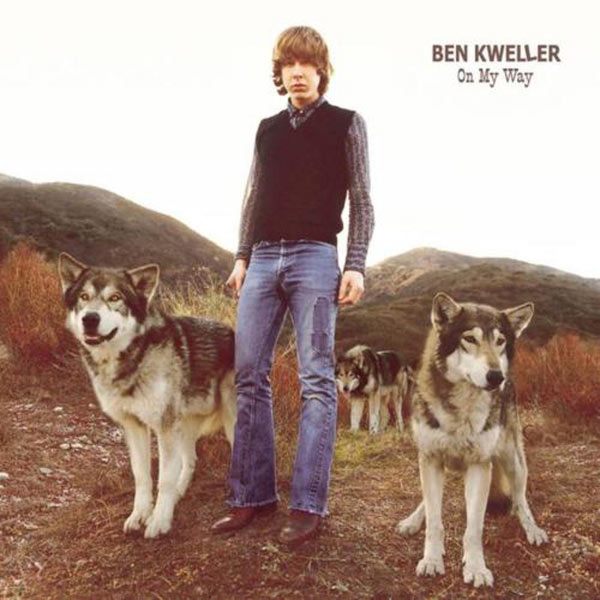 Ben Kweller: On My Way

Judging by the album cover, this guy is like fifteen years old. Of course anyone under 25 looks like a teenager to me these days. Despite his young appearance, Kweller has a mature pop sense. He owes a lot to the Beatles and Paul McCartney in general. The kid knows how to write a hook in both up-tempo and down tempo songs, but his snappier tunes are his strongest. He’s the solo artist that Ben Lee was supposed to become before his untimely sink into suckiness. It’s certainly not all roses on ”On My Way” but the title is apropos.