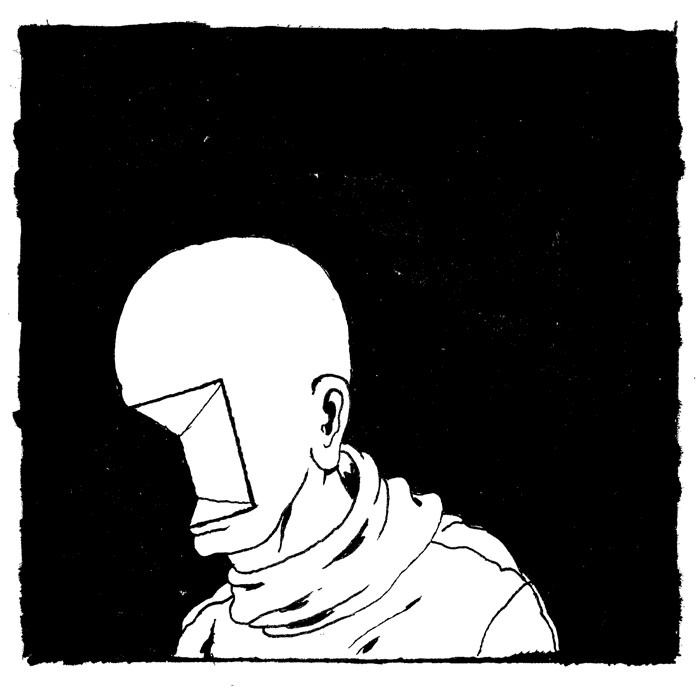 Nick Diamonds: I Am an Attic

Welcome to the somber side of the formerly wacky lead singer of The Unicorns. Sounding like some sort of Greek bookie, Nick Diamonds (aka Nicholas Thornburn) is giving away this album for free on Bandcamp, but honestly should have charged folks for it, as it’s better than a lot of the stuff clogging up iTunes’ lists these days. It’s certainly on a smaller scale than some of his blown-out stuff, but due mostly to his up-front vocals and kind of oldey-time mixed with new fangled tech approach to song presentation his stuff remains compelling. It kind of reminds me of some of the quieter Grandaddy stuff, or even a really scaled down Mnomena. His stuff is more about the quality of the music than huge hooks or anything, but for a bedroom album, this thing really shows off what he has to offer as both a songwriter and a performer.