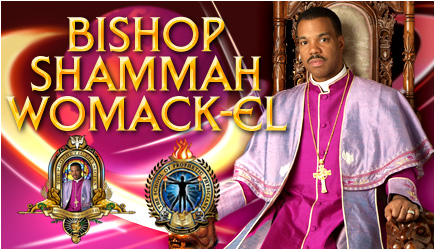 This guy is totally my favorite snake oil salesman of all time. He is a self-described prophetic physician. Where does one go to study prophetic medicine? Canada? His bio claims that “Dr.” Shammah Womack-El is a world class Naturopathic Holistic Scientist and Master Herbalist of Drugless Medicine, which he calls God’s Natural Pharmacy. But… What?

This is not his only thing, though. He is also:

For some reason that I can’t quite explain, the guy reminds me of the movie Coming to America, and two of its great characters: 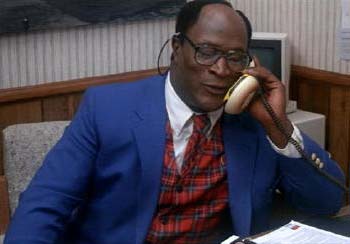